Scroll down to 'afterthoughts'

Kewpie said:
I remember Uncleskinny also posted a link which is an article of an 84 years old granny who demanded to play Morrissey/Smiths in her carehome.

My Grandmother loved Morrissey. I left a cassette of Vauxhall in her car one time and a month later she picked me up with it playing and I asked "Oh, you're actually listening to this?" and got "I've been listening to it all month!" I let her keep it.

Not Right in the Head said:
Oh, so he's some pivotal player who's suddenly going to walk off and leave his team in the lurch?
Click to expand...

To be fair, the team was content with letting him make all the plays, book all the matches, hire and fire multiple coaches at the whim of the star player, and even asked him clean up their smelly jockstraps from the locker room after the game.
A

Pic of clouds that look exactly like Moz in profile.

"The singer-songwriter has a classic sound with a modern sensibility, like Roy Orbison mixed with Morrissey...

Q. Signing with Sire Records is huge. Can you tell me how that came about?

A. Originally, I came out here and Dwight [Yoakam] and I were planning on putting it out on his label.

I guess he was chatting with Cameron Strang from Warner letting him know what he was doing. Cameron just got interested and said maybe Warner would like to be involved with this. We ended up recording it thinking Warner would be involved somehow. We thought maybe Nonesuch would put it out, and I was excited about it because [Conor] Oberst is on that label.

What happened is Lenny Waronker came by to listen and really enjoyed it. He went back to the Warner office and, I think, mentioned something to Robin Hurley, who is the VP of Sire. Then he ended up coming by.

Two songs in, Robin looks over at me. Did you listen to a lot of Morrissey? That really got me excited and threw me off. No one else had noticed that connection that quickly. It turned out he worked with Smiths and Morrissey.

Robin sent the album to (Sire Records founder) Seymour Stein, who still had the final say on what goes on with Sire.

It’s really mind boggling and humbling in a lot of ways. It’s like an out-of-body experience to have all this attention and validation from these guys."

that goes to show how little you know...
A

Moderator
This has been a long time coming!
The Independent article from this May:
https://www.independent.co.uk/arts-...flix-jodie-foster-john-hillcoat-a7758786.html
Via Orson from here:
https://www.morrissey-solo.com/threads/black-mirror-hang-the-dj.140188/
Shame Charlie isn't doing a Screenwipe this year, but Black Mirror is entertaining nonetheless.
Regards
FWD.
De gustibus non est disputandum.
H

i was waiting for my bags at the jet blue bag carousel and over the terminal PS system, it played you have killed me. brought a smile to my face.
P

Subscriber
In the Liverpool vs Everton FA cup tie today..... 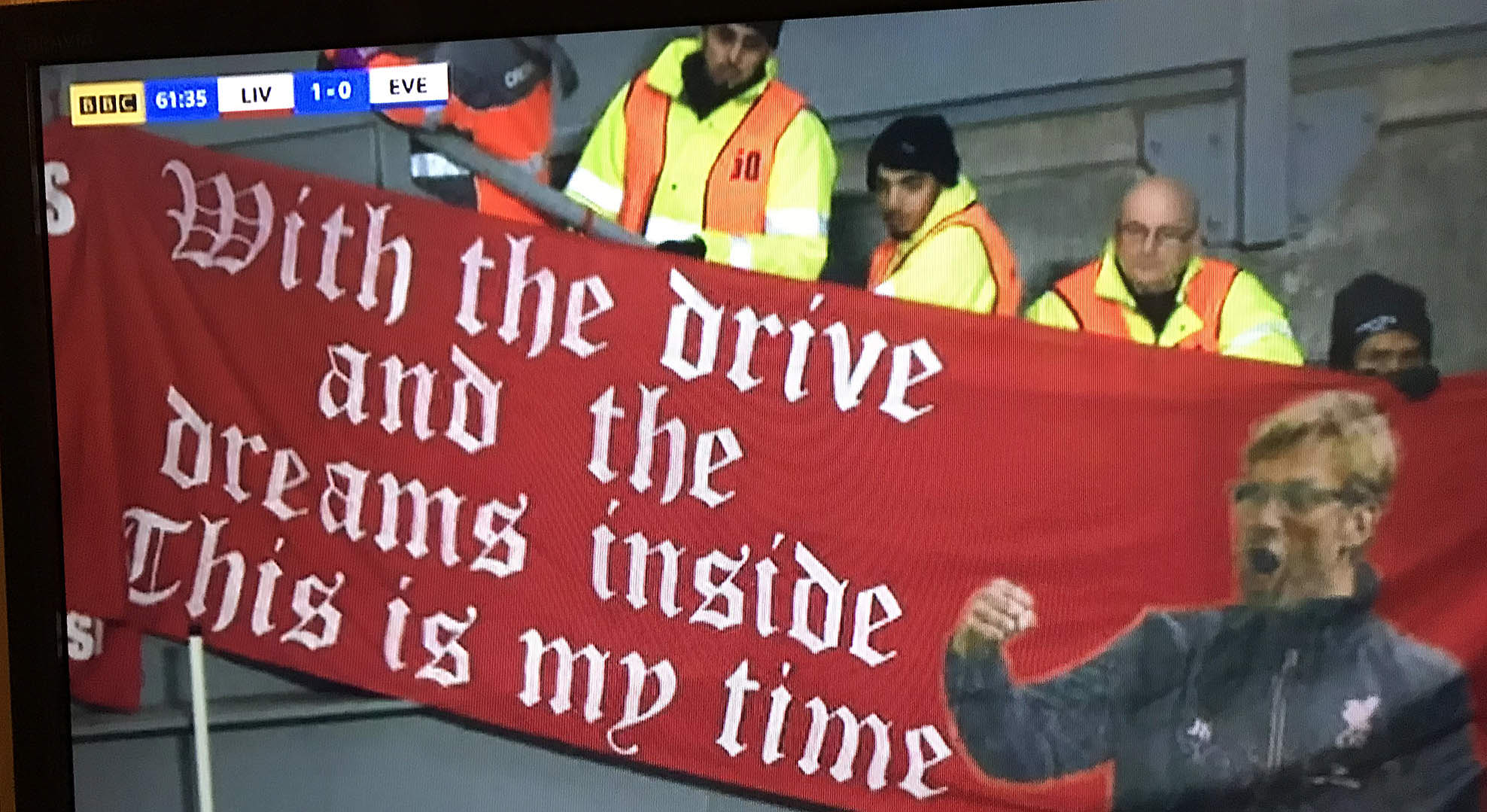 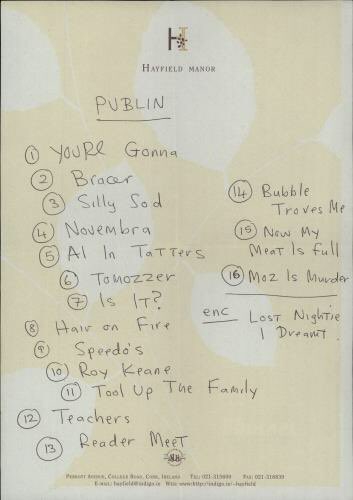 
.
"Morrissey is wearing a pair of vintage jeans and sipping from a can of Red Bull."

Moderator
Morrissey makes it in to a Tonight Show Monologue (18th of Jan).
Jimmy discusses the UK 'Minister of Loneliness'.
At about the 2min 50s mark:
Regards,
FWD.
De gustibus non est disputandum.