There Is A Light That Never Goes Out (single) 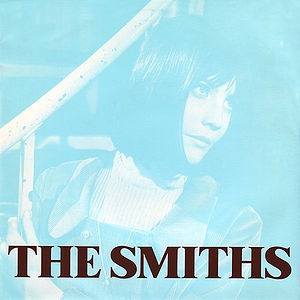 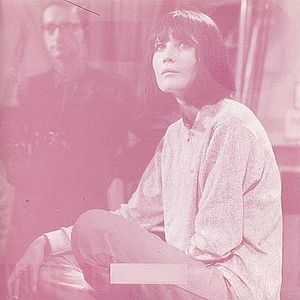