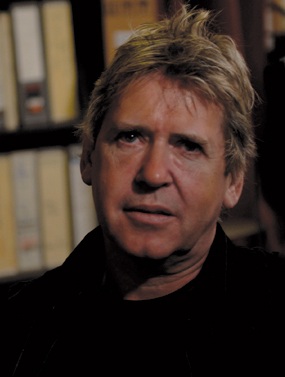 Stephen Alan Lillywhite, (born 15 March 1955) is a British record producer. Since he began his career in 1977, Lillywhite has been credited on over 500 records, and has collaborated with a variety of musicians including new wave acts XTC, Big Country, Siouxsie and the Banshees, Simple Minds, the Psychedelic Furs, Toyah, David Byrne, Talking Heads and Kirsty MacColl, as well as U2, the Rolling Stones, the Pogues, Blue October, Steel Pulse, the La's, Peter Gabriel, Morrissey, the Killers, Dave Matthews Band, Phish, Counting Crows and Joan Armatrading. He has won six Grammy Awards, including Producer of the Year, Non-Classical in 2006. In 2012, he was made a Commander of the Order of The British Empire (CBE) for his contributions to music.