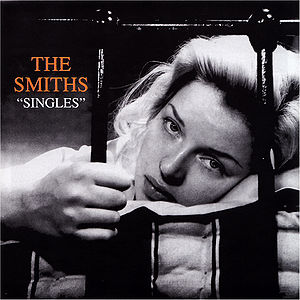 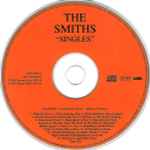 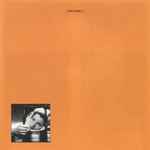 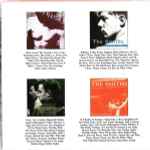 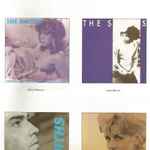 This version has vertical bars and numbers on the cassette window that differ from these other similar versions: Singles - Dots on window Singles - Nothing on window

Singles is the seventh compilation album by English rock band The Smiths, pitched as a compilation of previously issued singles. It was released in February 1995 by the new owner of their back catalogue, WEA (Sire Records in the United States). Its highest British chart position was #5; it did not chart in the United States. Blender magazine listed the album among the "500 CDs You Must Own" on their website.