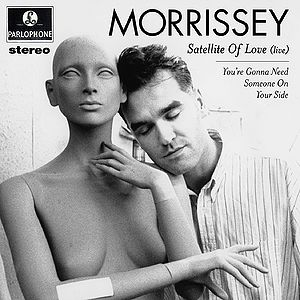 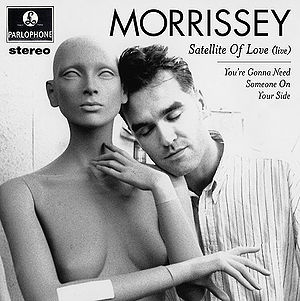 "Satellite Of Love" was a non-album single first released by Morrissey on 2 December 2013. The single was released in various formats in tribute to the writer and performer of the original version, Lou Reed, who died on 27 October 2013.

Distributors for Morrissey's Satellite of Love have reported that the single entered the U.S. Hot Singles Sales Chart at number 1, and is currently number 2.

As distributed by Warner UK, Satellite of Love did not appear on the UK Top 100.

"Satellite Of Love" was recorded live at the Chelsea Ballroom at the Cosmopolitan in Las Vegas on 25 November 2011.

All formats included a remastered version of "You're Gonna Need Someone On Your Side", the opening track from Morrissey’s 1992 album Your Arsenal, which was produced by guitarist and arranger, Mick Ronson (whom also co-produced Reed’s original ‘Satellite Of Love’ and its parent album, Transformer). In addition, all formats featured various previously unreleased live tracks including: "All You Need Is Me", "Mama Lay Softly On The Riverbed", "Vicar In A Tutu" and a cover of Buzzcocks’ "You Say You Don't Love Me"; all recorded live in Hyde Park, 4th July 2008.

"Satellite Of Love" was initially released as a digital single on 2 December 2013. The single was released on various vinyl formats on 18 January 2014. 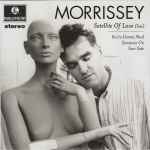 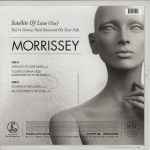 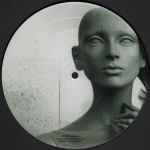 "Satellite of Love" is a song by Lou Reed. It is the second single from his 1972 album Transformer. At the time of its release, it achieved minor US chart success (#119), though it later became a staple of his concerts and compilation albums.