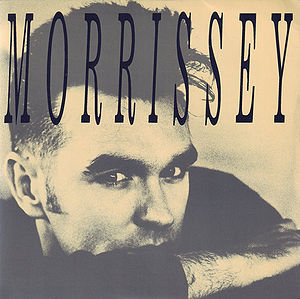 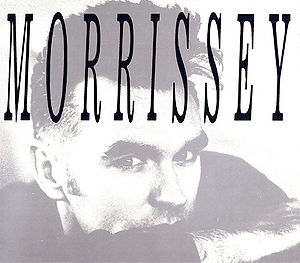 The original release of this song was minus the verse beginning 'A cold water room...'

The full length, unedited outtake recording features the extra verse and ends with the refrain:

The extra verse was reinstated for the 2010 version of Bona Drag, but omitted the 'No Dad' refrain.

The Piccadilly palare
Was just silly slang
Between me and the boys in my gang
"So bona to vada, OH YOU
your lovely eek and
your lovely riah"

Runouts are stamped except for "GEORGE ELIOT KNEW", which is etched. 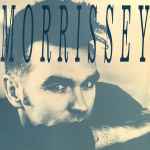 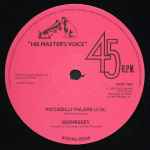 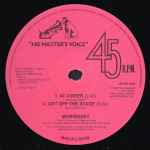 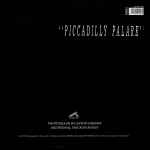 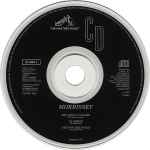 "Piccadilly Palare" is song by British singer Morrissey, released as a single in October 1990. The song features one of Morrissey's former colleagues from the Smiths, Andy Rourke, marking the last time any former member of the Smiths would collaborate with Morrissey. Background vocals were provided by Suggs, lead singer of the band Madness. "Piccadilly Palare" reached number 18 on the UK Singles Chart and number five in Ireland.