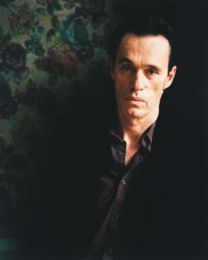 Started his career in the UK, but moved to Los Angeles, California in the 1990s. He helped to establish Cello Studios in 1999. In 2010 he moved to New Orleans, Louisiana. He has now returned to his native England, where he continues to work out of his home studio.

John Porter may refer to: