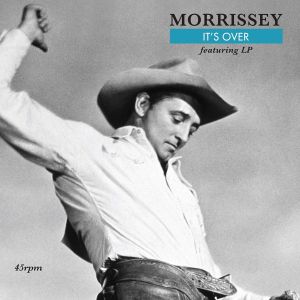 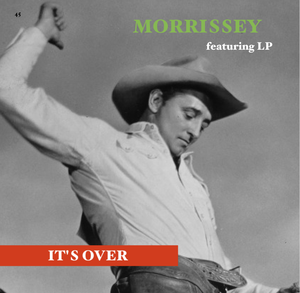 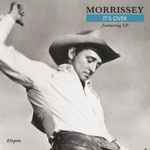 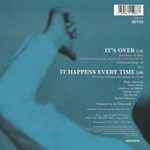 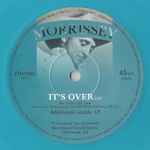 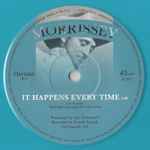 "It's Over" is an American song composed by Roy Orbison and Bill Dees and sung by Orbison. The single was produced by Fred Foster and engineered by Bill Porter."It's Over" typifies the operatic rock ballad. The song also appears on Orbison's 1964 album More of Roy Orbison's Greatest Hits and his 1989 posthumous album A Black & White Night Live from the 1988 HBO television special. Billboard said of the song that "the drama-ballad king scores again with pathos and chorus and strings that build, build, build." Cash Box described it as "a throbbing, martial beat-like lover's lament that once again builds to a big finish" and praised the instrumental arrangement by Bill Justis.