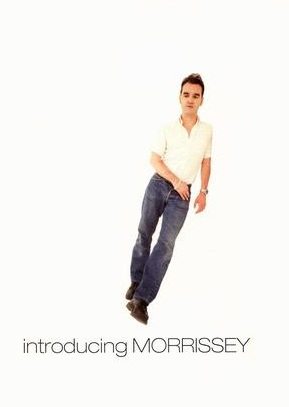 Morrissey captured live during his '95 U.K. tour. Recorded over two nights at Sheffield's City Hall and the Winter Gardens in Blackpool.

Introducing Morrissey is a video release by Morrissey. The video presents his 1995 British concert tour. It had been available on VHS. On 6 June 2014, it was announced that a DVD version would be released in September 2014.