How Soon Is Now? The Songs Of The Smiths By... 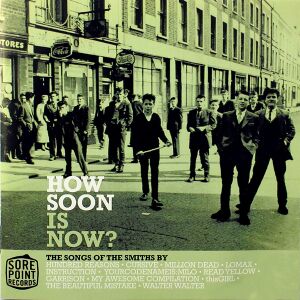 [Back cover] Distributed in the UK by Vital/Universal Music Operations Ltd. 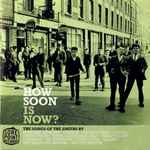 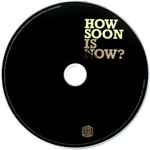 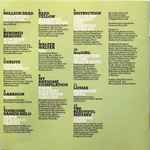 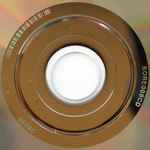