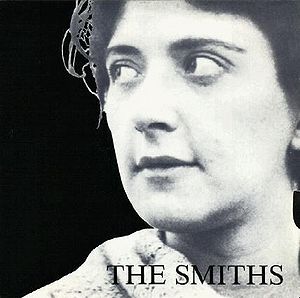 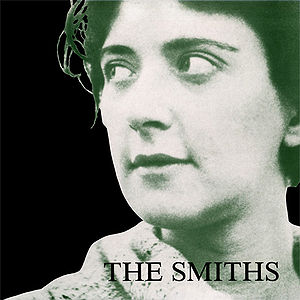 Girlfriend in a coma I know, I know - it's serious

Girlfriend in a coma I know, I know - it's really serious

There were times when I could have murdered her But, you know, I would hate anything to happen to her No, I don't want to see her

Girlfriend in a coma I know, I know - it's serious

There were times when I could have strangled her But, you know, I would hate anything to happen to her Would you please let me see her?!

Let me whisper my last goodbyes I know - it's serious... 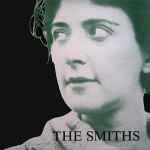 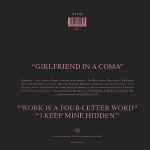 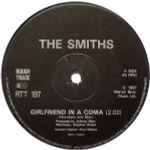 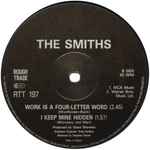 "Girlfriend in a Coma" is a song by the English rock band the Smiths, written by singer Morrissey and guitarist Johnny Marr. It was the first of three UK singles from the band's fourth and final studio album, Strangeways, Here We Come. Inspired by the song "To Be Young, Gifted and Black", "Girlfriend in a Coma" features a lilting acoustic guitar line performed by Marr and lyrics about a hospital-bound lover sung by Morrissey. "Girlfriend in a Coma" was released as a single in August 1987, it reached reaching number 13 in the UK Singles Chart. The single infamously features a cover of the Cilla Black song "Work Is a Four-Letter Word" on the B-side, a decision made by Morrissey that infuriated Marr to the point that it became a reason for the band's break-up in the aftermath of the single's release. As a result, Morrissey appears alone in the song's music video. "Girlfriend in a Coma" has seen critical acclaim for Marr's guitar work and Morrissey's witty lyricism. It has since appeared on multiple compilation albums and has been ranked by music writers as one of the band's best songs.