James Franco ~ Man Of The Hour

It's James Franco's time to shine. It's his weekend. This Sunday, February 27th, he will be hosting the 83rd Academy Awards with Anne Hathaway. It should be a great show. And, he is up for Best Actor for his outstanding performance as Aron Ralston in 127 Hours. What an accomplished man--and very busy as well.

I bet he is in LA, right now, putting the final touches on his Oscar performance with Anne. While he's been prepping for that, I have been preparing as well. Because he'll be giving it his all, I thought I should too. I present to you my Franco Art. I have already posted Franco the Renaissance Man and Franco the Wizard of Oz. Here are the rest of my Digital Creations. You may think that I am obsessed with James Franco. To that I reply, you are correct! My Franco Fever may or may not pass. Only time will tell.

I will continue to update this post as I add new images.


The Franco Award ~ Renaissance Man of the Year​ 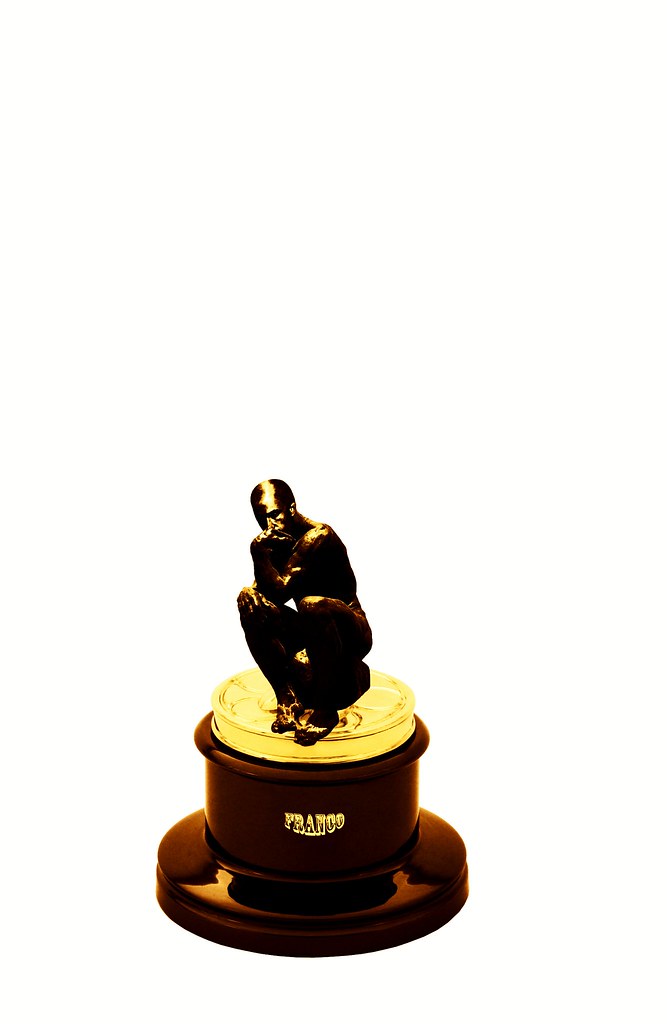 The Franco ~ Renaissance Man of the Year Award The Franco ~ Renaissance Woman of the Year Award The Franco ~ Free Thinker of the Year Award​ See how I did it​