Somewhere in all the chatter, I hear another declare, "If so and so gets elected, I'm moving to Canada." My knee-jerk reaction to this is, "Don't let the door hit you on the ass on your way out."

But then, I pause and regroup and respond more eloquently: "Why Canada? I mean seriously, Why Canada?" Is Canada the promised land; or is it simply the nation of choice due to its close geographical distance to the US? If Canada were located in Europe, would these jaded, expat wannabes still yearn to relocate there? If Australia were to sit where Canada sits, would it be the lucky destination? Or, what if France were the country to the north?

France, after all, has Paris. Paris... a city full of life, love, lust, beauty, modernity, culture, great food... And then, there is Montreal. Okay, Montreal has its charms. But it sort of looks dim--a low watt bulb--compared to the illuminated city of lights. But, if an English speaking city is more desirable, does London not trump Toronto? At the very least, it can rightly boast to having a richer, fuller history and much better accents.

Let it be known that I have nothing against Canada. Every experience I have had with this country and her people has been positive. But I wouldn't choose to live there if I were fleeing the US. First of all, Canada is not the antithesis of America. Yes there are differences. But Canada is also plagued by bad weather, overcrowding, pollution, high unemployment, crime, junk food, obesity, and crooked politicians. Fleeing one bad relationship with the US for another bad relationship with Canada is absurd. If abandoning the motherland, and close proximity is not key, why not go all out? How about Fiji, The Maldives, or Monaco?

Perhaps Canada is chosen because it is thought to be a feasible option. But is it? I mean, why do these folks assume that Canada will welcome them with open arms? Is it really that easy to immigrate to that country? Do they let any Tom, Dick, and Harry pitch a tent? Let's be honest here. Does Canada really want to adopt our socially, culturally, and cognitively impaired refugees? I don't think she does. Are the rampant anti-American sentiments amongst Canadians not proof enough?

Fortunately for Canada, but perhaps not so fortune for the US, these threats to relocate across the border rarely come to fruition. The wannabe expats get cold feet. And lacking the courage of their convictions reveal themselves to be full of hot air. 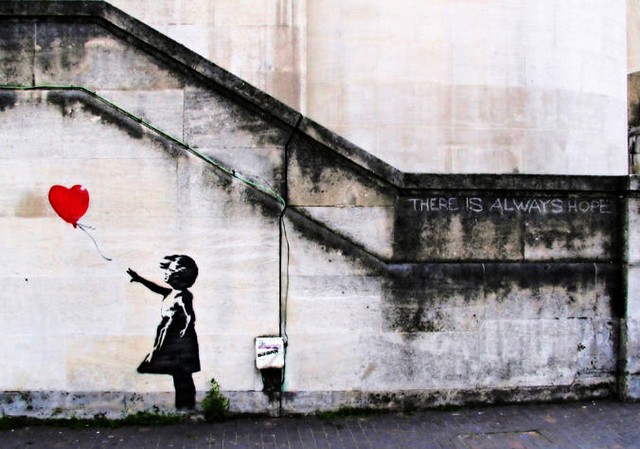 I was just saying to someone the other day, "I wish I could just move to France or Italy..." Nice blog, RB.

hand in glove;bt162 said:
I was just saying to someone the other day, "I wish I could just move to France or Italy..." Nice blog, RB.
Click to expand...

Thanks. I just saw a special about France. Workers get eight weeks paid vacation and don't work more than 35 hours a week. If they work longer than that they get more vacation days. They value their leisure time.
​

timeisaclockoftheheart;bt164 said:
'The grass is always greener on the other side..'

(p.s.. I once got pickpocketed in Paris!)
Click to expand...

My first husband and I were pic-pocketed in Florence--$2,000 in travelers checks. Lucky for us they were replaced by American Express the very same day. It happened minutes before we went into the Accademia Gallery to see The Statue of David.
​