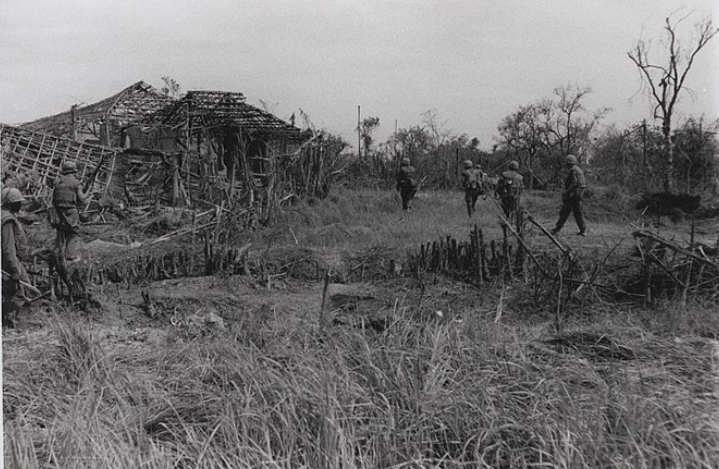 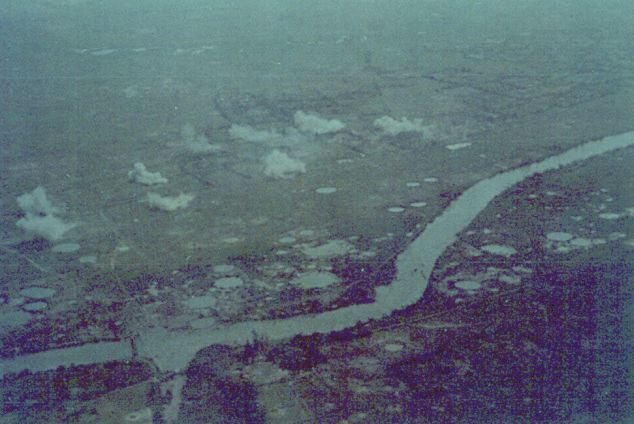 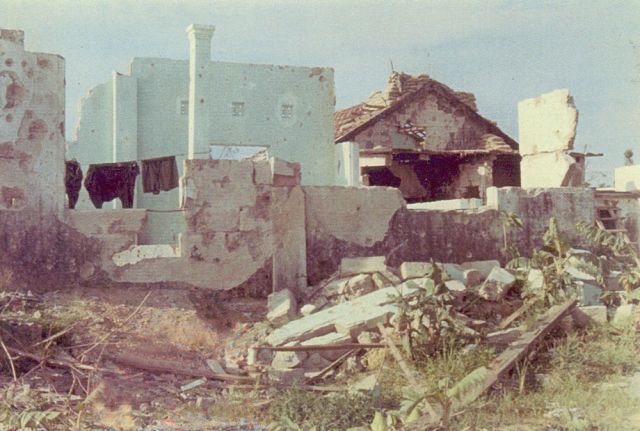 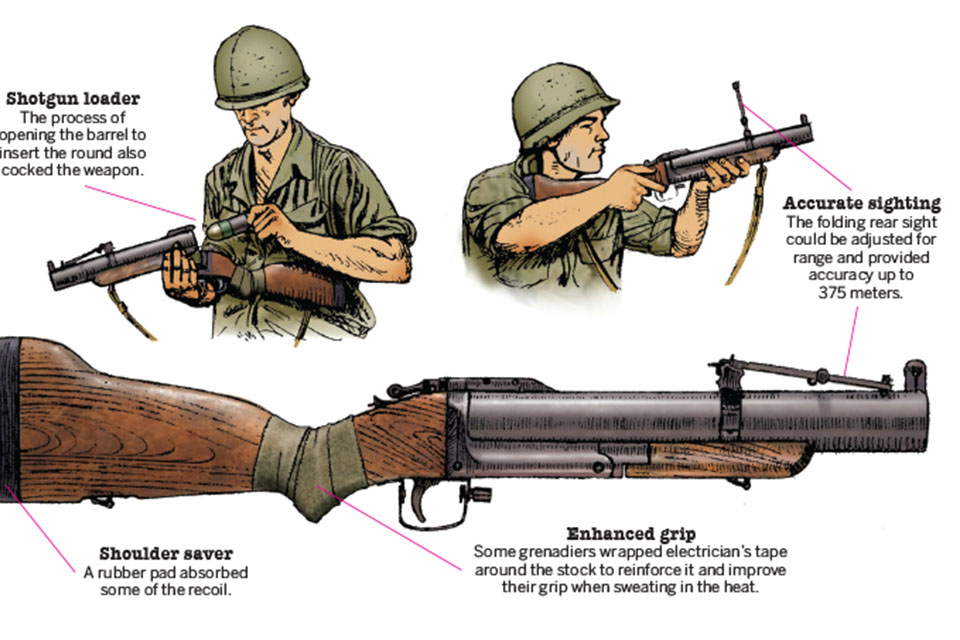 From remembered stories told to me by my father and the internet, I’ve been able to piece together that he served in the 2nd Battalion, 4th Marines or the “The Magnificent Bastards” as they’ve been called since fighting valiantly on against all odds at Corregidor in WW2 versus the Japanese. Thereby allowing MacArthur to escape on a PT boat, though he did eventually return, but I digress, my dad didn’t fight in that war, but a later one, not one we think so fondly of, there were no heroic parades for Vietnam Vets, they took the brunt of our country’s displeasure with its war in Vietnam, rather than the scum in offices of power that made it all happen.
Personally, I believe the anti war movement’s treatment of Vietnam Vets was not only despicable but set this country back so far, maybe these men are less heroic then I see many of them as, but they were not the bad guys really, they didn’t send themselves there, this country did and they often did their duty as called upon.
Anyhoo, by May of 68 my dad was bout to finish his 2nd combat tour, as was most of his platoon, short timers they were and had enjoyed a pretty charmed time in country since getting an actually great LT, Marino his name was and so they were called “Marino’s Maruaders” then they were sent to a place called “Dai Do” heavily outnumbered they attacked fortified positions defended not by some force of irregular VC, but some of the best NVA troops, their 320th Division, one of the original 6 of the North’s which had been fighting since 1951 and had delivered the death blow to the French at Dien Bien Phu in 54.
After a heavy barrage of artillery the Marines attacked at dawn, took most of this unremarkable place called Dai Do, just a village really, more than once my dad spoke of this gate they fought around, where the NVA were just on the other side of, how each side would keep trying to out flank the other, but just to keep the Marines honest, every once and a while the North Vietnamese would send some men charging through that gate only to be machine gunned down, but it meant the Marines had to keep more forces at their center then otherwise. The North Vietnamese capacity to do this seemed endless. Little did my father know that on that initial advance of him and 250 other Marines?
The North Vietnamese had about 10, 000 troops total in the area!
Yet slowly, by crack shooting, machine gun fire, artillery, air strike, and guys like my dad firing their M79 grenade launchers, the Marines gained ground, after almost 3 days of the continuous fighting the village was all in Marine hands or what was left of it.
Only for them to give it up just days later, my dad was wounded 3 times on that last day of the retreat, erm “tactical withdrawal”
The 5th of May, 2 days after the battle was officially declared won and over by the US High Command.
I can’t but think of the words of Pierre Bosquet after witnessing “the Charge of the Light Brigade” at Balaclava by the British against the Russians during the Crimean War:
“C’est magnifique, mais ce n’est pas la guerre: c'est de la folie.”
-It is magnificent, but it is not war; it is madness.-


PS: my father was only 53 when he died in 2001, but before he died, he had returned to Vietnam as a tourist in the summer of 2000, and he got to go to this village he’d fought at, he said it was beautiful now and the gate was still there, the gate that had seen so much carnage. Now it was just a gate separating somebody’s house from a back road, he marveled at that, it brought him some peace and I was happy for him…
Share:
Facebook Twitter Email Link

Vietnam has a complicated story. Spending time there myself caused me to question what I had grown up understanding about what occurred during the war and our objectives. I appreciate you sharing the details of your father’s experiences. I’m glad he was able to visit Vietnam again and gain some new perspective.
I light a candle for your dad, Robby...war has no heroes, but Vietnam vets had it tough, and even tougher when they got back in their homelands. Respect!

My uncle on mothers side had to fight in the Korean war...he never told anything about it, and he was just a very young man who had to do his militairy service, rest in peace uncle Sjef [he died of old age not in war. and he also went to Asia on holiday later.]
[SIGPIC][/SIGPIC]