Who was at the 2006 Tulsa Cain's Ballroom show?

So, who all of you were at this fantastic show? Me and three of my friends, one who turned out to be my wife, drove from Spartanburg, South Carolina to Tulsa OK for the first of three warm up shows of the "Tour Of The Tormentors". It was the first show since 2004 and before Ringleader came out, but it had leaked already. AND it was at the famous Cain's Ballroom. Gary Day came out and was taking pictures of the building and of course I got my picture taken with him and he signed my Morrissey "Love Life" shirt "Gazman" on the back. We queued up at 10:00am and were about the sixth in line. We had a blast all day and met lots of people and I know lots of people on this forum or used to be on this forum were there. From what I remember the people we all hung out with were Tom Hastings, who flew in from California, David Tseng, for those who still remember, the Morrisseytour,com girls were there, a girl named Math Tender, a guy named Scott (Oddballs) who had some good green, two latino guys who went to a drug store to get a portable jambox so we could play cd's, A kid that came from Atlanta by himself, he is in the picture with the shaved head, he wanted his first Morrissey show to be by himself and I remember after the show, he was so happy he got Morrissey's button from his shirt when it was ripped to shreds when he threw it in the audience. We were second from
the barrier and I will say, it was the most packed I have ever been in a show. Almost crushed at the front. There were flowers and gifts thrown and I do remember we could hear the soundcheck through the thick class and God Save The Queen was soundchecked. I have attached some pictures and if you see yourself and want me to delete it, please let me know and I will. I had to crop one photo because I posted it one time and I didn't have permission to have a certain person in it so it was deleted, but I have that picture posted but I have cropped that person out. First picture is me in queue, second is Cains Ballroom sign, third is people in queue with one person cropped out, forth is Gary hanging with fans outside, fifth is me with the Love Life shirt on and my three friends I went with. The lovely lady in the red coat is now my wife. Sisth is the kid from Atlanta who got Moz's button and other fans in queue. The two little pictures to the right are the back of my Love Life shirt signed by Gary Day signed "Gazman" and of me and Gary.I have many other pictures of that day somewhere. If you guys have some you would like to share please do.
Anyway, who on here, who still post here was at this AMAZING show? This show and Myrtle Beach, SC 07/21/2007 are a toss up between the top Moz shows I have ever seen.

Here is the Passions write up of the show..
http://www.passionsjustlikemine.com/live/moz-g060313.htm 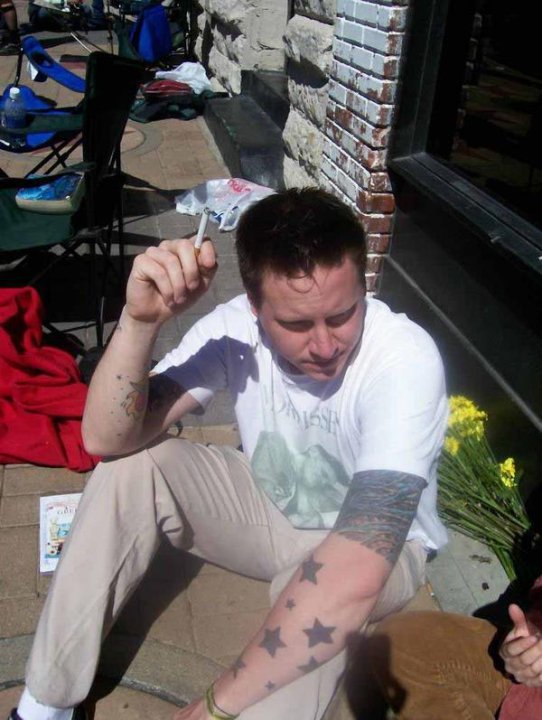 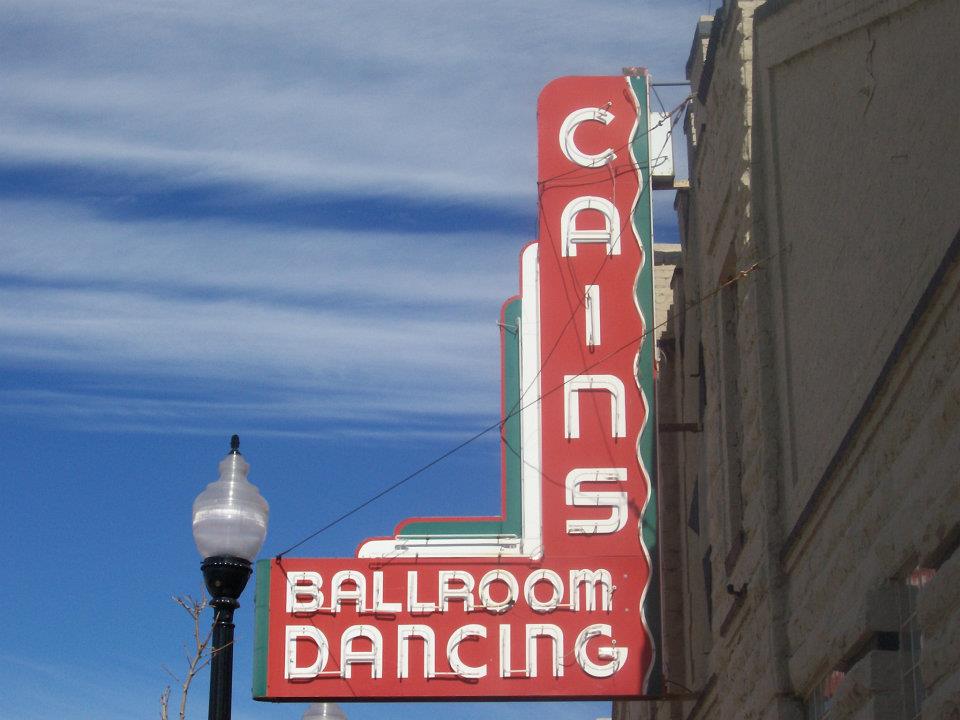 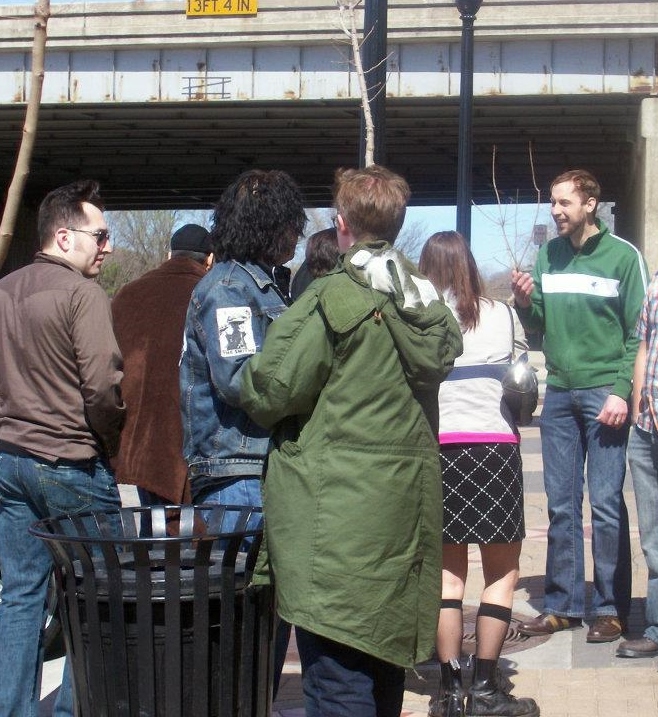 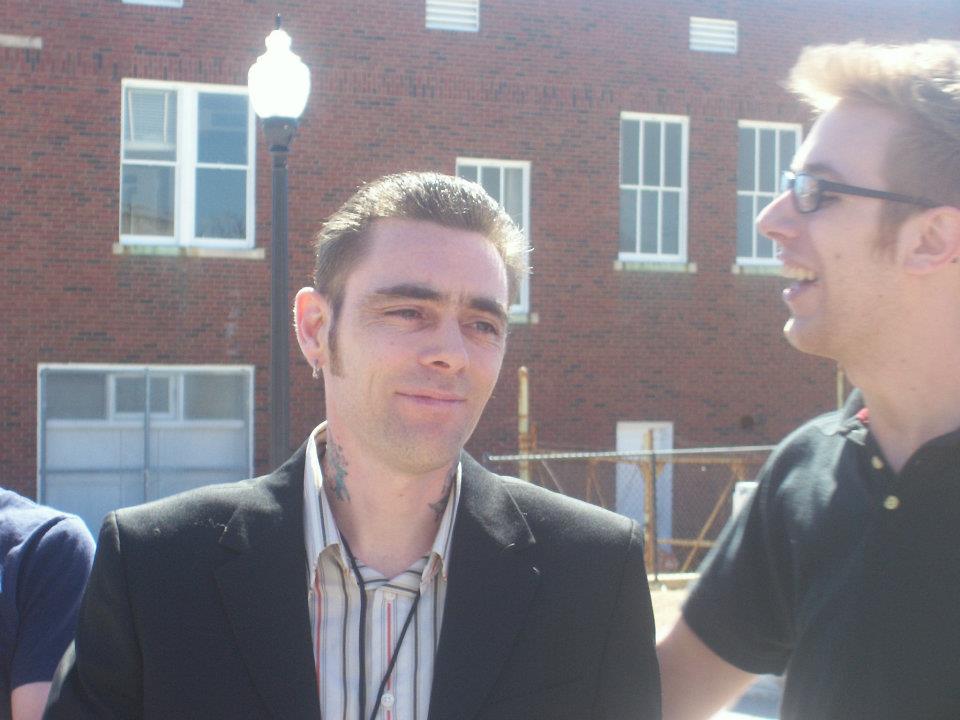 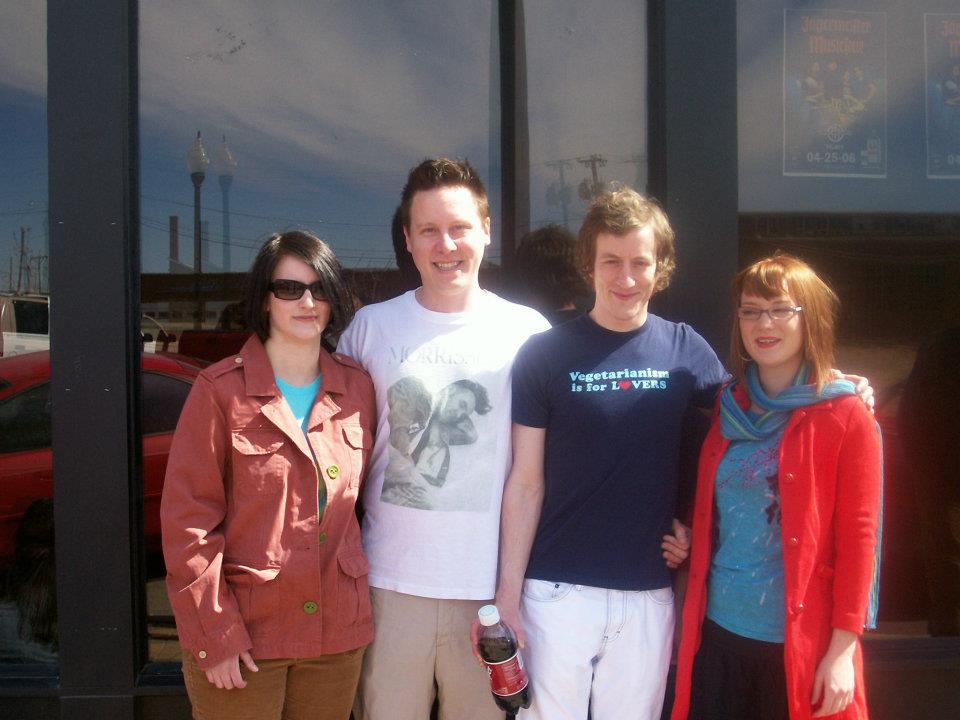 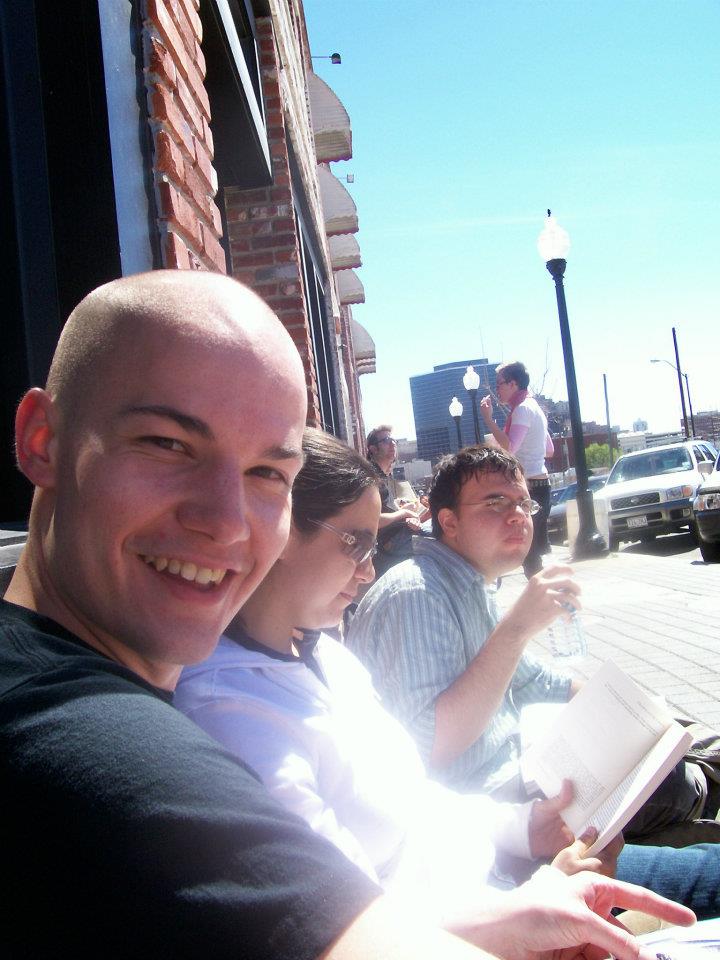 Was there, and remember it well. I want to say the write-up in the Tulsa World the next day included a not quite tongue-in-cheek reference to Moz's band as "The Tormentors."

I was not there, but my wife was! She didn't arrive until close to show time but still was close enough to the front. She had a wonderful time-her highlight was the "God Bless Brokeback Mountain" comment at the end.
IIRC this was Matt's first ever live appearance with Morrissey as the drummer?

I am going to search for the other pictures I have I have lots more and will post when I find them..
Thanks for liking..

I got permission to post the un-cropped version of the picture I was talking about above. It was a very memorable day and a great show.. 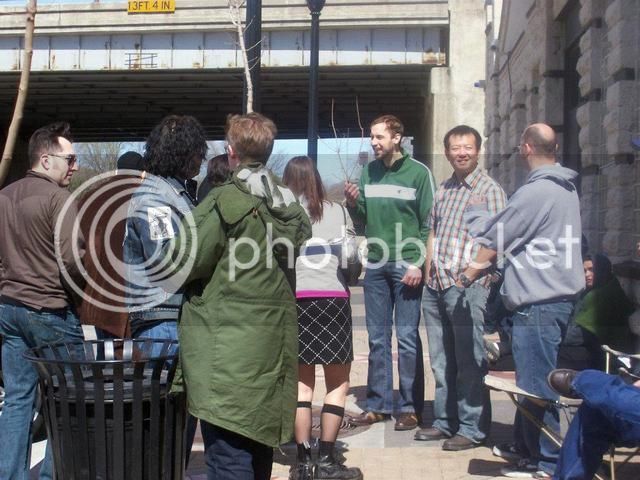 Woah! I haven't been here in years and this post is right up top. I'm the guy in the last photo. Sad to say that I lost that button but I remember this show like it was yesterday. I've seen Moz a few times since then but this one was by far the best. Cheers!

Anonymous said:
Woah! I haven't been here in years and this post is right up top. I'm the guy in the last photo. Sad to say that I lost that button but I remember this show like it was yesterday. I've seen Moz a few times since then but this one was by far the best. Cheers!
Click to expand...

The shaved head guy in the photos? You and our group hung out in line all day. My wife, the lady in the red coat always talks about how nice you were.. You had the really nice Moz magazine. Came from Atlanta if I remember correct? Man, I can't believe you lost the button.. You were so excited.. Good to hear from you. I hope all is well...
Cheers..
You must log in or register to reply here.