Which is worse? - Morrissey or Foals 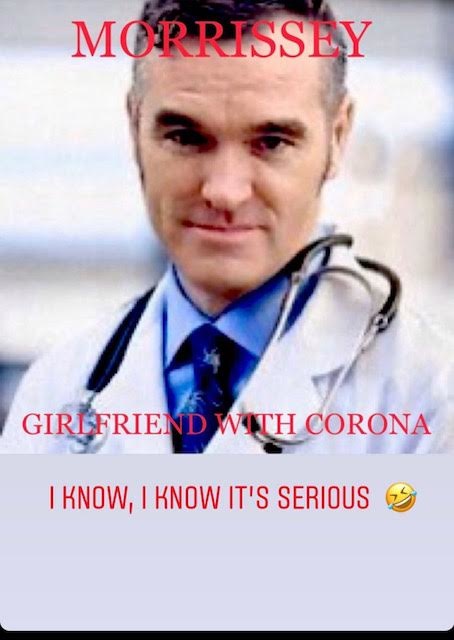 
"Amidst the coronavirus chaos, one intrepid programmer strove for levity by building a meme generatorthat creates customized handwashing PSAs featuring the lyrics from any song you want. Foals’ “Wash Off” video employs a similar concept. It’s basically a lyric video set to images of hands being washed in 17-second increments. Is this opportunistic? Of course! A little obvious? Sure. But we might as well have some fun to temper the impending dread." 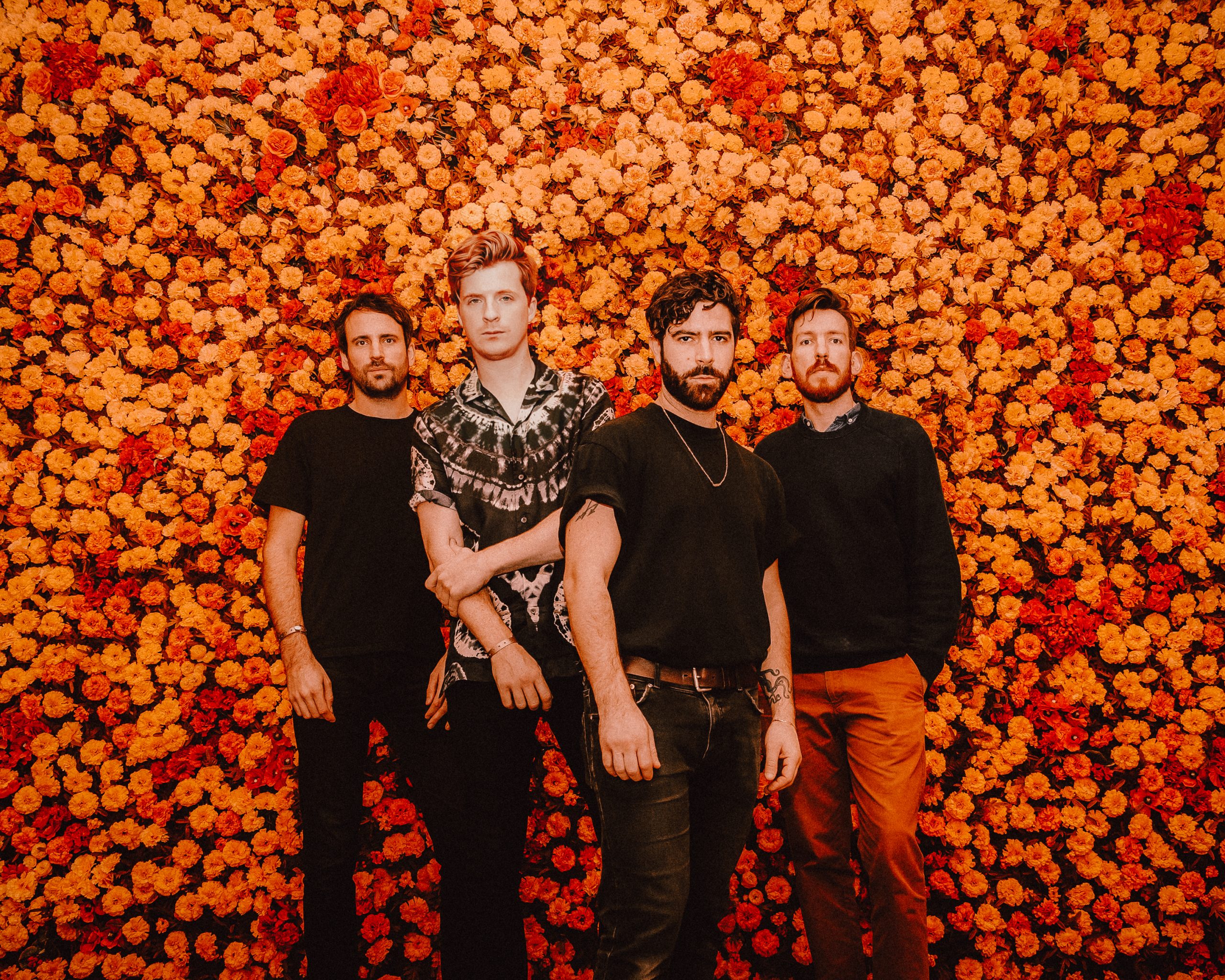 The long-running British rock band Foals released the second installment of their two-part album Everything Not Saved Will Be Lost last fall. Part 2 contains a song called

www.stereogum.com
You must log in or register to reply here.