What did make you smile today?

Mozmar said:
I'd have done it the opposite way round, just to make sure you paid for the nuts before you had possession of them...
Click to expand...

Glad you didn’t mean handing your nuts on the end of the stick ( impossible)
Not being rude.
No one can hold a scandal to you🕯
M

An old pic of my uncle from the late seventies (Baltimore)

Trans said:
An old pic of my uncle from the late seventies (Baltimore)

Wow, he's not a total useless dickwad or anything. Surprising.

Dale Wharfe said:
According to chemistry, alcohol IS a solution.
Click to expand...

a girl at work brought me some british wine gums today. it wasnt the wine gums that made me smile although we all know that wine gums generally do make me smile. it's the fact that she saw them downtown and thought to buy them for me because she knew that i like british stuff. she's from beirut, this girl, and she's one of those rare people who i like upon first meeting, something about their face, the personality in it, and she has the cutest little face.

Looks like our youth vote is significantly up in the early turnout. That’s exciting

i saw my kitties today when i came home!!!!!!!!!!!!!!!!!!!!!!! lucy and levi were both out and about and they came running when they saw me and followed me to the door of my house. levi just wanted in, bum that he is, but lucy was being VERY affectionate. she jumped up on a column so that i could pet her without kneeling and she kept pawing at my shoulder and nuzzling me with her head. it was JUST what i needed after the day i had. at work we had to do this racial profiling course (that is, anti-racial profiling) and we were learning about key events in canadian history and i was thinking "okay this is bullshit", but then they mentioned albert jackson, who in 1882 became canada's first black mail carrier, and it talked about how his colleagues wouldnt train him and refused to work alongside him, and i dont know what it was about that but that just made me so f***ing sad. it's not because of the racism, it's just the idea that he got this job, which he probably needed, and maybe thought he was set now, and then he couldnt even do his job because no one would train him for it. ruined my whole f***ing day. but the day ended in kitties so it was alright. <3

Even Kay Burley has to eat something.

Haha Nick is great, very unique artist and superb aesthetic sense - his mentioned 'merch' shop is amazing, so full of personality, I only wish Moz would do something similar, with some cool vegan propaganda prints or whatever he enjoys these days
𝖒𝖊𝖆𝖙 𝖎𝖘 𝖒𝖚𝖗𝖉𝖊𝖗 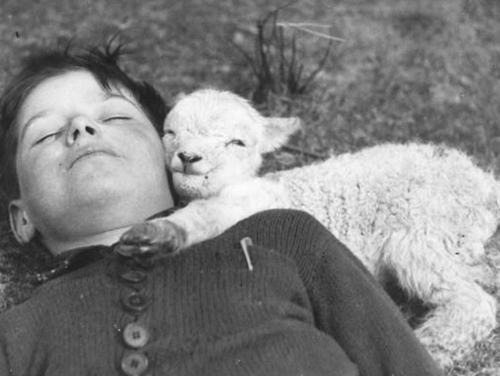 Now, this really did make me smile today. So much fun.

I was in Shanghai today and I went to a "Dunkin Donuts" the donuts were actually pretty fab, granted, its been 2 years since I had a real donut,,,

I guess, it's high time to visit the Church Lady; Morrissey, Johnny Marr and the Smiths who are all in need of redemption.

my goodness, i always thought paulina porizkova was one of the most beautiful models ever but i had no idea how rad she is. what a personality!