Another pile of crap and another actor announcement. woohoo!

If that happens, the c***s'll probably make a superhero film about it. f***ing movie industry! 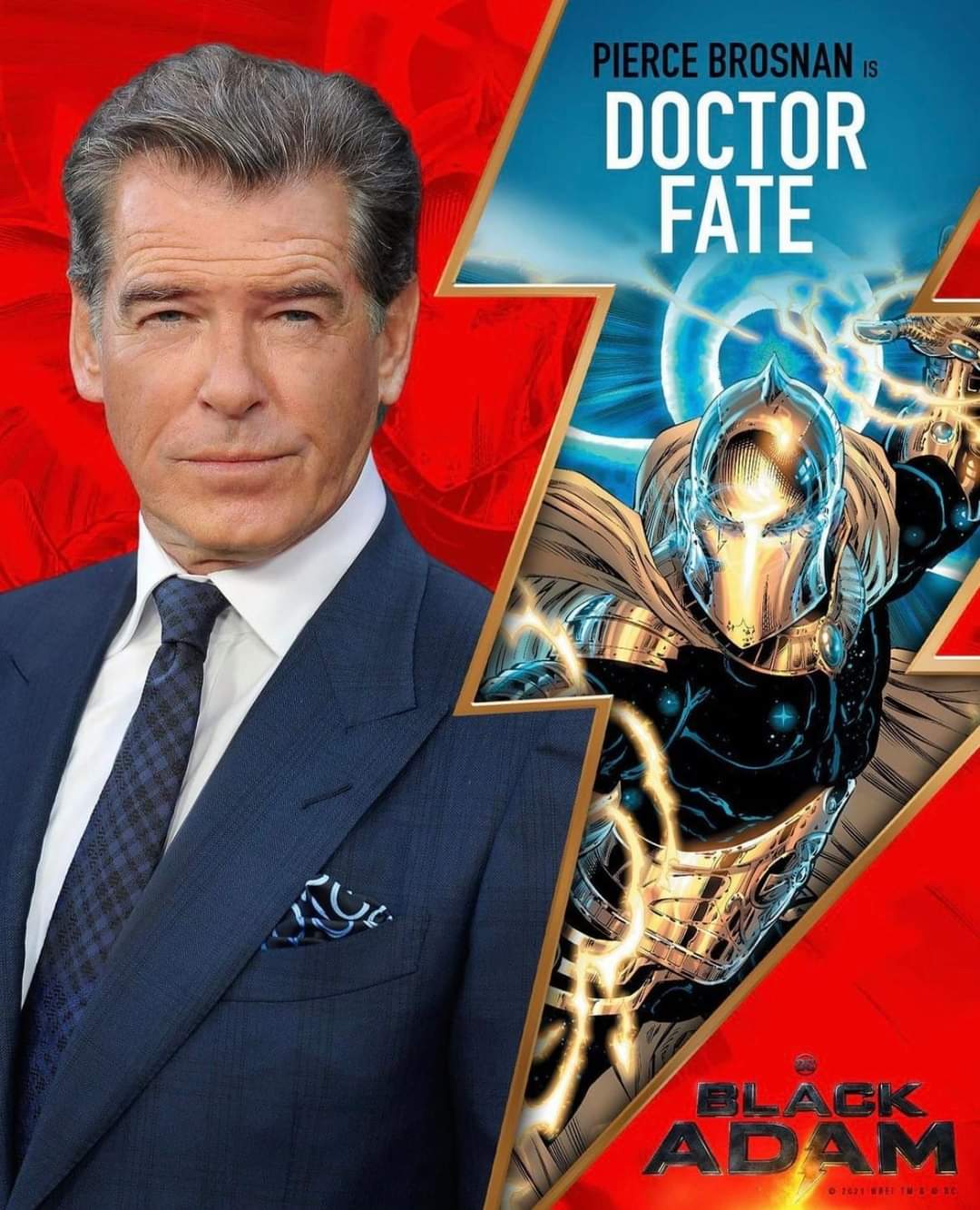 As the film gears up to start production next month, the Dwayne Johnson-fronted DC Extended Universe outing Black Adam has rounded out its cast of Justice Society of America actors as Golden Globe …

I've been trying to get through the new Justice League cut but it's impossible. The story is still really stupid and making the film four hours long so that it makes sense doesn't help.
Last week I watched all of the Joel Schumacher films available on the streaming services and I did like Batman Returns more than I did before but I stopped halfway through Batman and Robin.
Does "Joker" count as a superhero film? It's pretty good. I watched it last week, too.
You must log in or register to reply here.
Share:
Facebook Twitter Email Share Link
Top Bottom