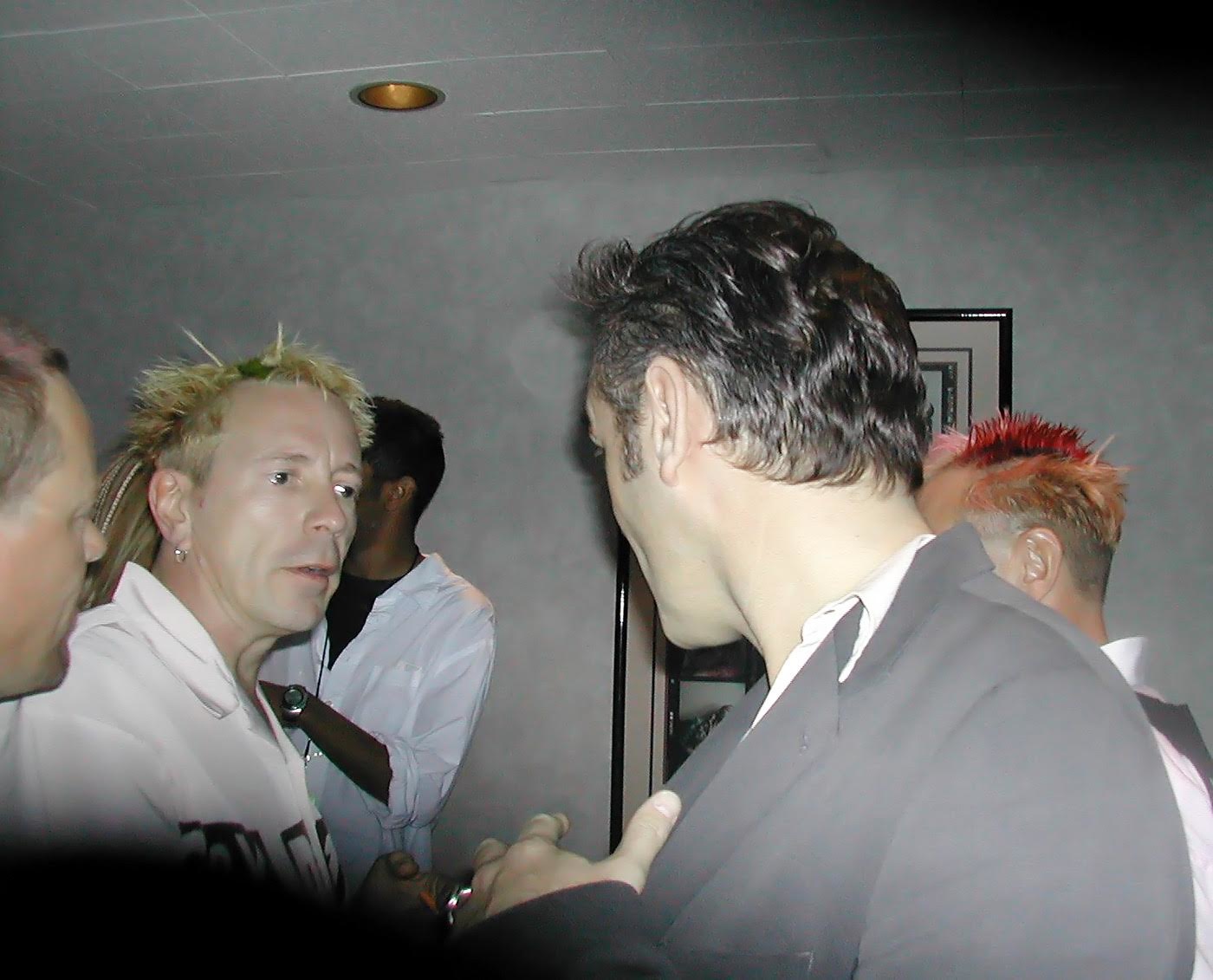 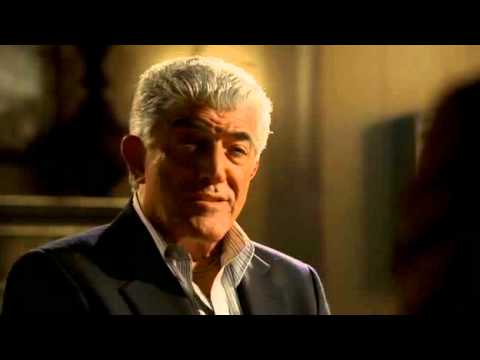 For twenty years Morrissey wanted manicotti but he compromised. He ate grilled Kerrygold off the radiator instead.
M

marred said:
My god, please tell me he isn't into the white stripes... ugh.
Click to expand... This seems to be John Lydon wearing that same shirt, at the Formula One World Championship, Indianapolis 27th September 2003.

This seems to be John Lydon wearing that same shirt, at the Formula One World Championship, Indianapolis 27th September 2003.
Click to expand...

Hairs exactly the same as well.

Dean B said:
Thrilling to see 2 of the last music icons together in 1 picture. The only ones I can think of who didn't die young, sell out or become a cringe, embarassing shitlib.
You know.....like Bono or Silly Dragg
Click to expand...

This seems to be John Lydon wearing that same shirt, at the Formula One World Championship, Indianapolis 27th September 2003.
Click to expand...

What does that mean? He can't have worn the shirt years later or earlier?
"It's not your bidet anymore."
J

marred said:
What does that mean? He can't have worn the shirt years later or earlier?
Click to expand...

I suppose I was doubting the White Stripes 2005 concert tag for a couple of reasons: Morrissey looks too young in the photo, and is that really what he'd wear to a gig? It looks more like something you'd wear to a corporate function - a music awards or promotion event maybe. But then I thought that there had to be a reason why the details were attached to the photo in the first place, so I looked for something to support that. I think this other photo in 2003 tends to support the original story, but it's not conclusive, I agree. I think I've lost interest now, anyway!
J

"I sued my backing band. I lost. I'm bankrupt!"

"My 'lawnmower parts' rhythm section sued me and won! It was a conspiracy to make me look like a total eejit but I didn't take it lying down with my thumb up my arse'n'all, I took it to the House Of Lords. I lost. I'm not bankrupt but I have 'lifestyle issues' so I'm always counting the dollars"

"Oh, you should do a Kerrygold advert, like me! I saw your Zagreb backstage rider where you insisted on that brand being flown from Ireland for you. Very, very Diva move, Dorrissey! Mariah would be impressed!"

"Are you suggesting I'm a humasexual? How very dare you!"

"Anyway, gotta fly, I got a book to promote. You should do an autobiography."

"I did. Clearly you didn't read it. It sold really well but it was mostly people reading it as a supplement to Viz. That really pissed me off."

"Will you re-form The Smiths then?"

"No. I can't, because that Rick Astley bastard has stolen my heritage and if I ever tried to do that kind of thing, people would just mock me even more remorselessy. Life is so unfair!"

"We should form an alliance and sue disrespectful fans. If it's good enough for Tory Lords, then we too should be protected by English Libel Law every time some chancer takes the piss online".

"I don't know. I'm not sure that would work for me because of 'the things that I've said'. I might end up in the stocks with people laughing at me again. I did an interview with Der Spiegel and they produced a Deep Fake version where I said things that I couldn't have said because if I said them then that means I'm totally delusional and off my bonce, or so my psychiatrist says. He's a private psyche. I don't do NHS. I've sacked him now. "

"OK, nice to see you. We are real heroes, aren't we? We deserve to be taken seriously even if I'm gonna dress up like a frog and sing on some telly show to make some ready cash."

"Would you like to do a duet with me?"

"Nah, mt8, you're good! I heard that Siouxzie bollocks."

"I thought you were my friend."

"No. I don't do 'friends' because I'm a Rock Legend. I thought you didn't have any friends?"

"Oh, that's just pretend. For the persona. You sure you don't want a pint?"

"No. I prefer a gin and tonic but I ain't got time. Laters!"

Saturday at 7:58 AM
Redacted