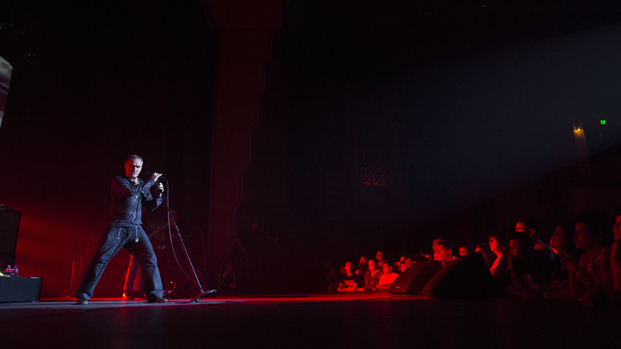 benny and brummie are clear minds who shine a light on the endless torrent of pony that comes from moz.
they are staunch defenders of liberty.

How about making that picture much bigger, say poster size! It's much too small as it is.
A

Anonymous said:
Are you serious? His nephew, he is a dead ringer for Morrissey, the nephew got the hot genes.
Click to expand...

Are you thick?
A) BB was obviously joking
B) Apart from around the eyes they look nothing alike - as much as Sam tries to recreate poses and get the lighting "Just so"
The only season people say they look alike is because they are related. Just like if an adult walks around with a child people will say the child looks them. even if the child isn't there's
Sam is very short and has none of his uncles looks or talent. In fact he looks like the signer from Westlife
Jesus Bowies child is a great director and done things in his own name.Sam is roundly considered a joke
You must log in or register to reply here.