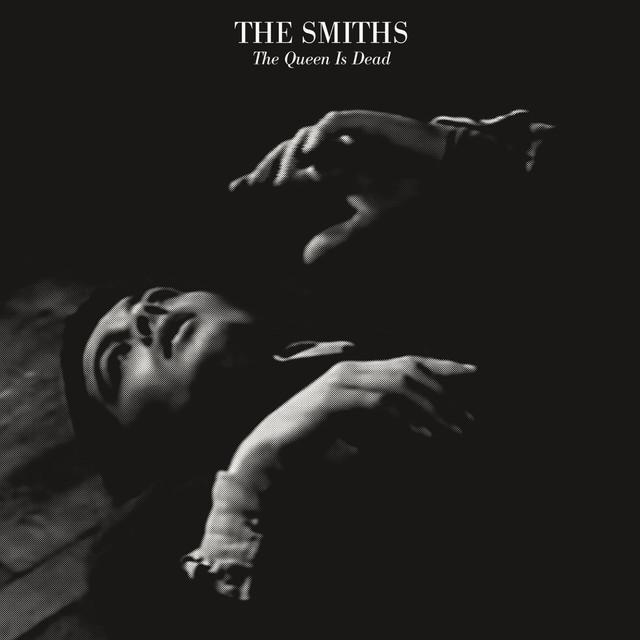 Well, first 'take' it may be, but it is not the first version.

One take it is.
Nothing we haven't heard before though.

Moderator
And so starts the weirdest marketing ever.
A cover redone by using a scene from the same film clip - there will be many who don't even notice.
This 25 yr anniversary covers album did it earlier: 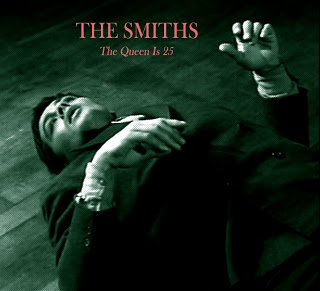 An album scheduled for October - having a track available now (as opposed to a day's notice).
It's almost like the previous 7&12 plus this are being released without any input/control from the band at all - which would explain a lot of the behaviour/apathy around the last vinyl release (Morrissey wouldn't agree to Apple, Spotify & Deezer hosting a track for months before the album comes out either would he!?).
Ah well, let's hope the dvd is inspired.
Regards,
FWD.
De gustibus non est disputandum.
E

This re-re-re-release just sang me to sleep.

Oh, I say....I will never tire of hearing the Smiths perform this, in any iteration.

Moderator
Subscriber
This is the exact version of TIALTNGO from the blue demos and outtakes vinyl.
that goes to show how little you know...

This is the greatest song in the history of humankind. Period.

Abrahan said:
This is the exact version of TIALTNGO from the blue demos and outtakes vinyl.
Click to expand...

In case anyone needs to know:

Produced by Morrissey and Marr, engineered by Stephen Street at RAK Studios, London,
August/September 1985 (The Boy With The Thorn In His Side sessions).
An early monitor mix, containing elements of the final track.
A

Anonymous said:
Heard it all before but I still love the way Morrissey sings "there is a light in your eyes and it never goes out"
Click to expand...

Yes, it really completes the song well - wish it had made it to the final version.
Last edited: Jul 19, 2017
B

gonzax said:
This is the greatest song in the history of humankind. Period.
Click to expand...

I logged in to post just this. f***ing song is perfect. Final version might be over produced and I wish they'd have kept the ending lines with "light in your eyes".
O

Number of discs now listed on Amazon as 4.
A

Oooh JM you tricky one

Moderator
Further to JM's tweet today, NME pick up on one of his replies:

Johnny Marr on The Smiths reunion: "Get a grip."

"Johnny Marr has replied to a fan asking for a reunion from The Smiths with a simple request – “get a grip.”

The guitarist tweeted a picture of himself earlier this evening (July 19), standing in front of the Candy Darling-featuring artwork for The Smiths single ‘Sheila Take A Bow’."

Always had a grip,
FWD.
(I appreciate this info is repeated elsewhere, but appears appropriate here too).
De gustibus non est disputandum.
J

Grow up Johnny Marr and f*** right off. Loathe.
A

Eric Hartman said:
This re-re-re-release just sang me to sleep.
Click to expand...

Hi Martin ! Please pass on love and best to Lyn

Benny-the-British-Butcher
You must log in or register to reply here.