According to series creator Chris Carter who said a today on Reddit in an AMA.

dennnnnnis 6 points an hour ago
Will you be using more background music this season? Season 10 was odd because so many scenes were too quite. Mark Snow's music helped make the original run of the series so creepy and added so much suspense.

ChrisCarterXFilesS] 12 points 40 minutes ago I think you'll find that we've got some interesting songs including a version of a David Duchovny song.
Story about Mark Snow...
Mark would send me stuff and I would say, "not quite, not quite. Here's what I want...there's a song called 'How Soon Is Now' on a Smith's record. I love the guitars on that song. Something like this!"So he sends me back the X-Files theme and I said, "this is great!". What he took from that song is not the guitars at all. He took the whistle at the end.
That's where the X-Files whistle comes from. I said I always wanted it to be something the boy scouts can whistle around the campfire. 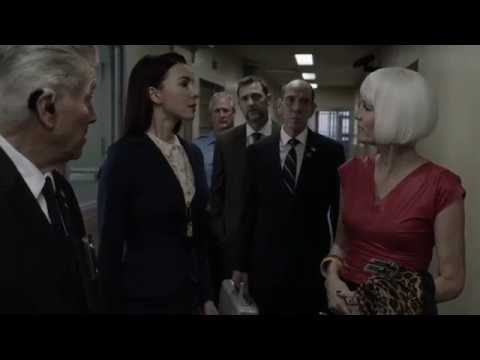 Is it about this song?


Could it be that the producer wanted something that resembles "How soon is now?" and the musician said: "Sure, this very inspired by that song, you won't notice it, but I promise that I wrote it under the influence of that song you mentioned"?

this has been mentioned on here many times over the years.in fact in last years comeback series the one with the graffiti artist,they go into his basement and one of his paintings is mozz.
hail hail.
F

How did I miss this? What episode was it, do you learn about vigrx plus by any chance Gordy?
Last edited: Aug 31, 2019
You must log in or register to reply here.
Share:
Facebook Twitter Email Link
Top Bottom