The Smiths A-Z: "What Difference Does It Make?" 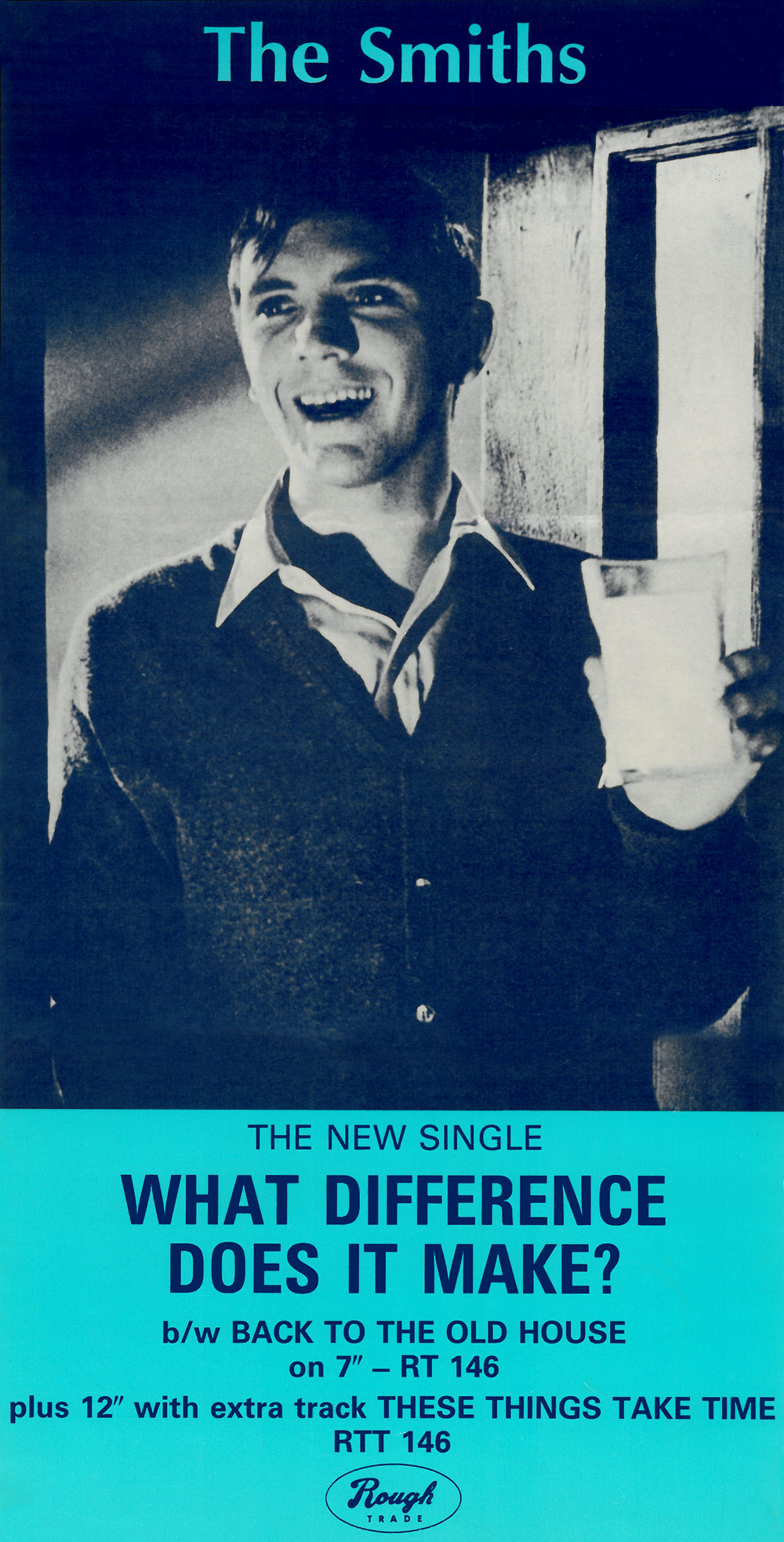 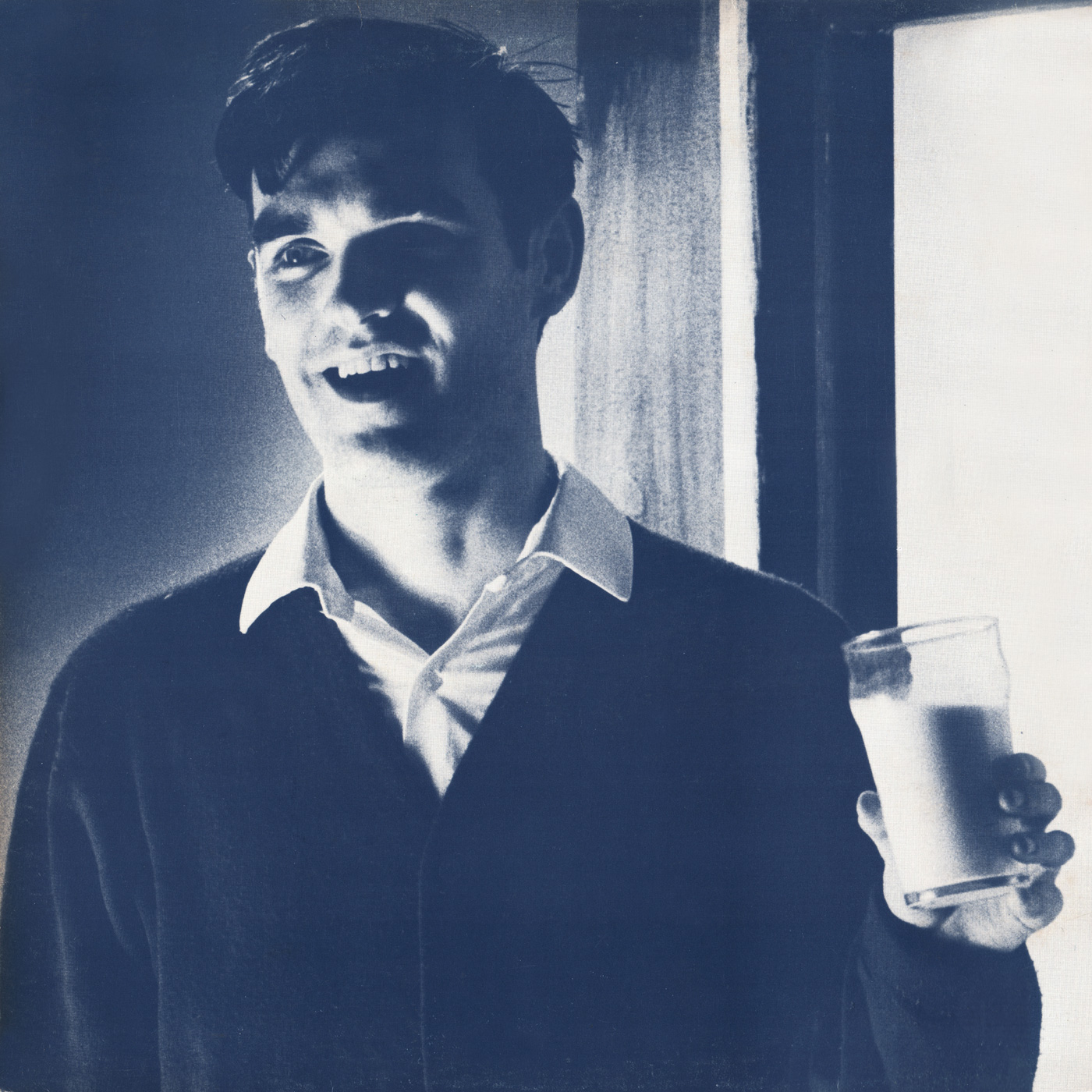 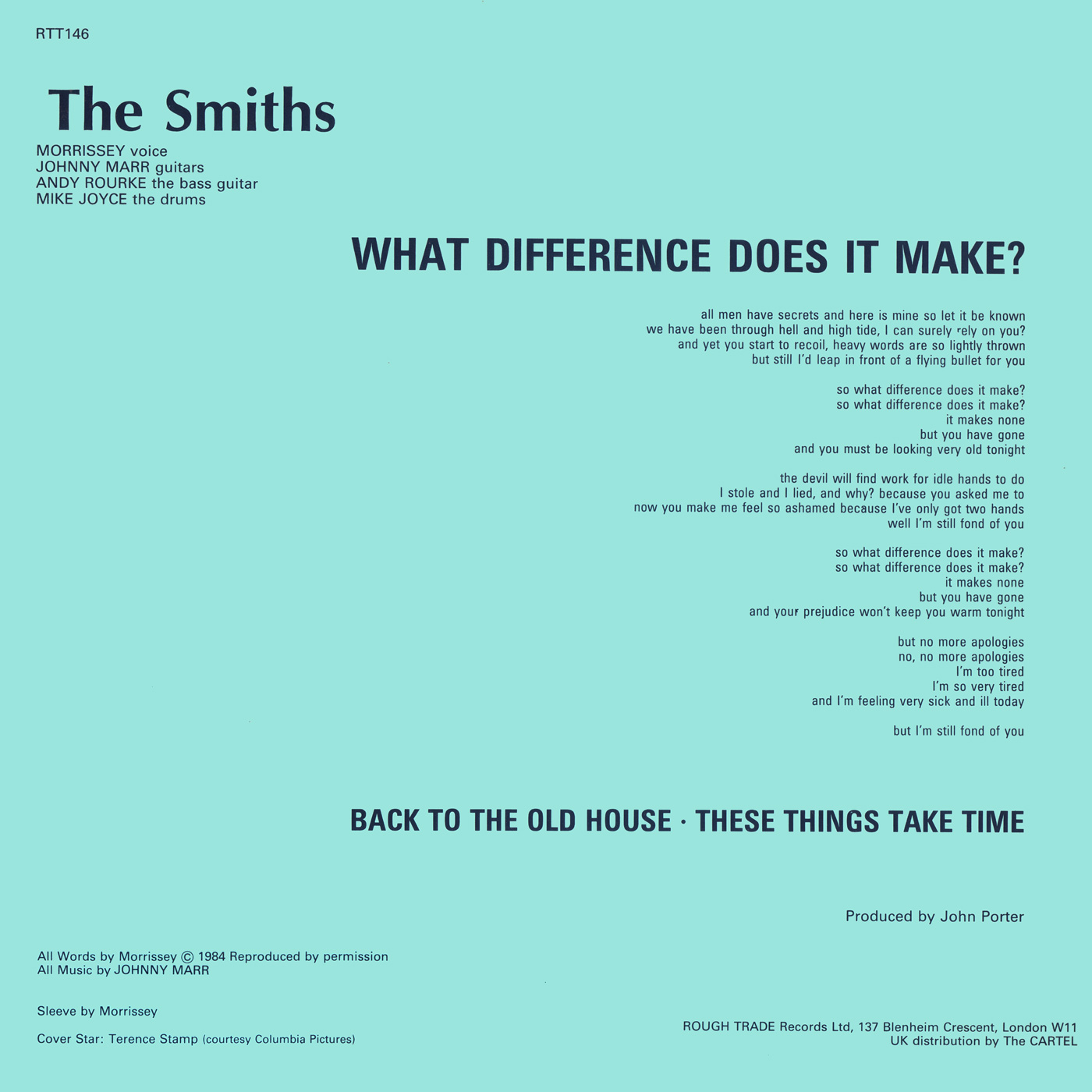 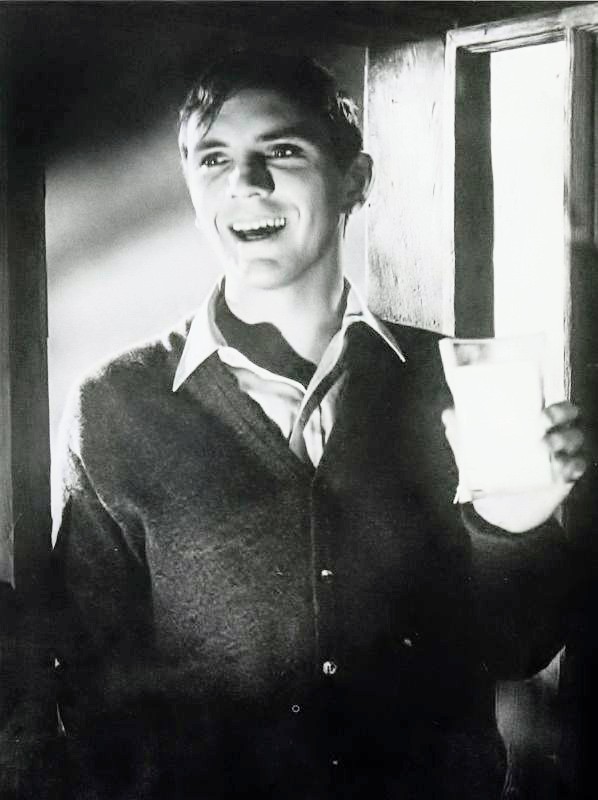 Slee describes the cover image as a film outtake and was sought out by Morrissey. There are no lobby cards with this image and the film definitely does not feature the scene depicted.

Emlyn Williams: "Beyond Belief - The Moors Murderers: The Story of Ian Brady and Myra Hindley" (1968) has long been cited as a lyrical influence, but maybe tenuous given the common Biblical derivation perhaps?
That said, it is listed as one of Morrissey's favourite books.

The song's title has long been asserted to derive from a line in this film. Having sourced a copy, I will re-watch at some point, but again, this is a common phrase and may just be coincidence?

Ultimately chosen by Geoff Travis and released in place of the band's desired Pretty Girls Make Graves as the follow up to TCM.

Many versions out there - some liked better than others.
Morrissey's take:

"Q: When you look back on The Smiths now, does it make you proud?

And Autobiography:
"I nominate Pretty girls make graves as the third single, but a bastion of bearded Rough Trade battleaxes drop on me like a ton of beansprouts and argue against a song with a title that would have made Mary Wollstonecraft throw in the tea-towel. I am shouted down, and Rough Trade wheel out What difference does it make? as the next single. I had loved the song until its defilement on The Smiths album; the loose swain’s saunter now sounded stiff and inflexible, the drums sounding too frightened to move, the voice sounding like something gone to its reward – or, at least, resting in peace. I use a photograph of Terence Stamp as the sleeve image partly because I am assured that clearance can be gained from Stamp through Geoff’s mutual friendship with Sandie Shaw. Once the single is issued, Terence Stamp objects and will say (years later) that ‘Morrissey did not ask for approval.’ A new shot is panicked together, wherein I imitate the Stamp shot, although I choose to hold a glass of milk in place of Stamp’s strychnine-soaked muslin cloth. I am ugly against Stamp’s glamor-handsomeness, but it will have to do, since the single has already risen to number 12. Evidently Rough Trade are quite pleased about the sudden censoring of the original sleeve, because it might mean that collectors buy the single with the new sleeve also, thus bumping up sales. I remind Geoff that there is still no sign of airplay (which secretly doesn’t actually bother me that much since I don’t like the song – but I don’t tell him that)."

Played ~79 times live by The Smiths (played twice in one gig too).
Played 0 times by Morrissey.
Thoughts?

I thought it was great live.
Regards,
FWD.

What Difference Does It Make? (single) - Morrissey-solo Wiki

Jesus, how i love this song, that vocal at the end along with the guitars is gold
Last edited: Nov 19, 2022

As much as I love the swagger of the radio session version, I might be one of the few people who prefer the polished album/single version. It's the first time Johnny really goes to town on the guitar overdubs, and it sounds immense.

Going to have to disagree with Morrissey on this one b/c it's always been a favorite of mine and one I knew before I was a fan. There's an old interview he did on KROQ in 1990 I believe (it's been linked on this site many times) where Richard Blade is about to put on WDDIM? and Morrissey stops him and has him put on "I Keep Mine Hidden" instead. At the time he declared it to be his favorite Smiths song.

I absolutely adore this - a classic in the first 5 seconds. Morrissey and Marr were out of their minds not to like it.

There are times when reading M's recollections really takes the shine off the songs, because he sounds so bitter and obsessed with chart positions and Rough Trade staff and things that just don't matter now. That 1992 article was absolute twaddle. Trying to link this song to the Moors case is ridiculous too.
"The Smiths were almost like a beautiful painting. Every month you'd add a little bit here and a little bit there...but it wasn't quite complete and it was whipped away." - Morrissey.
F

A fine song with some deep and dense Morrissey lyrics.

I can understand why he is not so fond of it because it presumably felt like it almost became John Porter's song and moved away from what the band originally intended.

It's not a track that I would personally nominate as one of their absolute best singles.

Love this song. The start sounds to me like bagpipes, very Irish. Funny that Moz changed the lyric, from "Oh my sacred mother" originally to "Oh my sacred one."

The Smiths A-Z: "You Just Haven't Earned It Yet, Baby"

The Smiths A-Z: "You've Got Everything Now"