The Smiths A-Z: "Stop Me If You Think You've Heard This One Before" 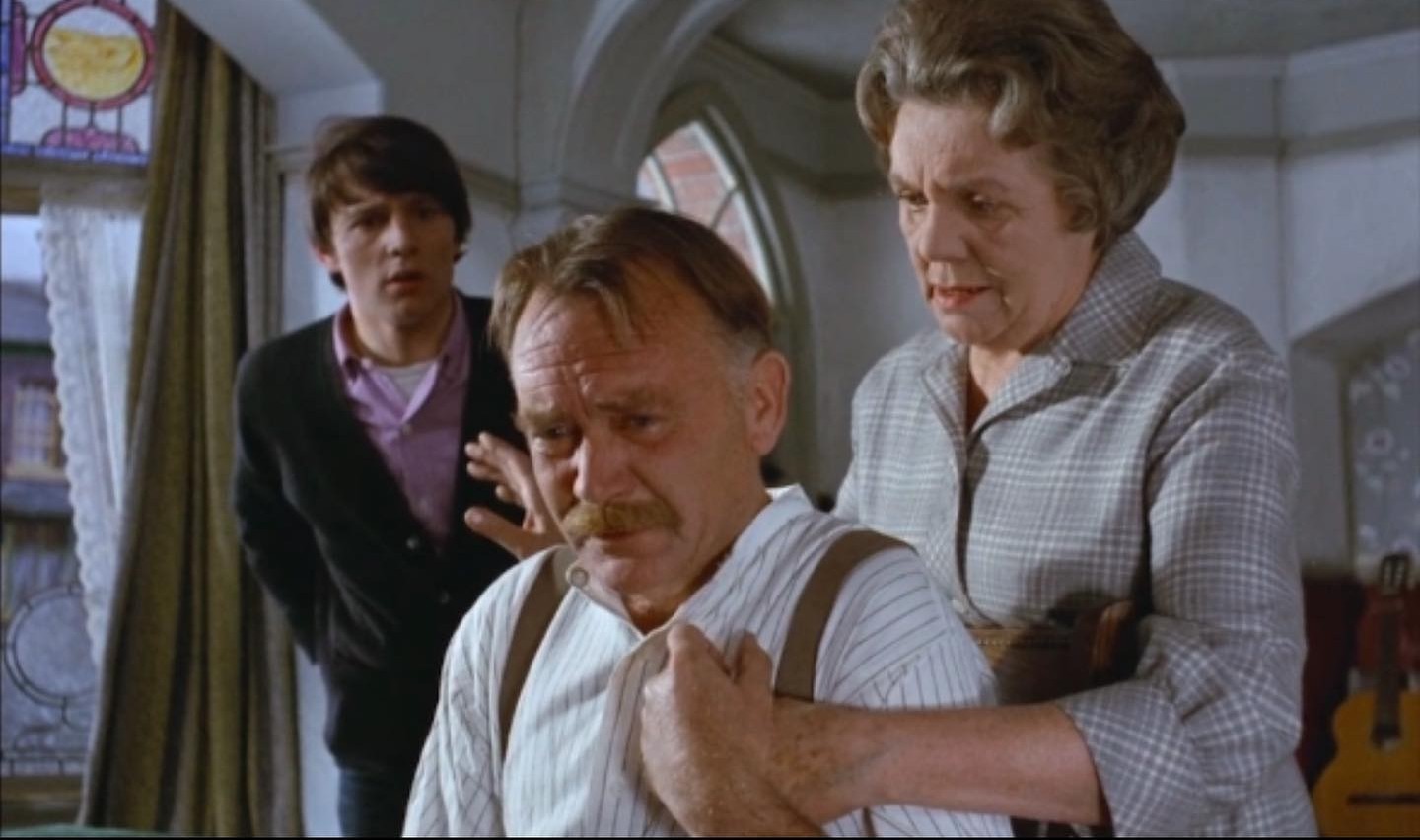 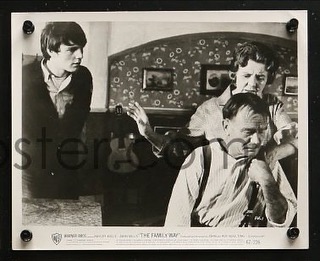 The cover featuring Murray Head from the closing scenes of The Family Way is actually sourced from a 'lobby card' and doesn't feature in the film.

Morrissey stated to Len Brown in 1988:

"I desperately desperately wanted that to be released. Rough Trade sent white labels along to Radio One but they said they would never under any circumstances play it because of the line about mass murder. They said people would've instantly linked it with Hungerford and it would've caused thousands of shoppers to go out and buy machine guns and murder their grandparents. I think Rough Trade should've released 'Death Of A Disco Dancer' instead just to be stroppy."

I Started Something I Couldn't Finish was released in its place in the UK.
Never played by The Smiths and played 83 times by Morrissey.
Thoughts?

It could have been a great single and I'm glad that it has subsequently become a very well known composition (albeit partly due to Mark Ronson's version).

One of the highlights of Strangeways and certainly one of Johnny's best pieces of music from that album. Plenty of credit should also go to Stephen Street.


In the poll on this board the song ranked 14th from 73 Smiths songs.

In the poll on the Hoffman board the song ranked 7th.
J

The highpoint of Strangeways for myself. Unbelievably catchy, gets stuck in my head for days. I understand ol' Johnny was burnt out, but I couldn't imagine abandoning such a great piece of music before playing it at least once.
N

This is definitely my favorite off of Strangeways. Done here recently by the Killers with Johnny Marr.

Naturally Fritz said:
This is definitely my favorite off of Strangeways. Done here recently by the Killers with Johnny Marr.

It's much better than the Mark Ronson version. I hope the Killers record it with Johnny.

In my top five Smiths songs.

We had this one as a single here in Europe instead of I started something, it was definitely the better choice.
It really is a great rocking beast, the only one of this kind on the Strangeways album. I love the guitar parts here

Naturally Fritz said:
This is definitely my favorite off of Strangeways. Done here recently by the Killers with Johnny Marr.

Naturally Fritz said:
It's much better than the Mark Ronson version. I hope the Killers record it with Johnny.
Click to expand...

Why? You can just listen to the original.