The (intentionally) dumbest judge on the planet

On Wednesday, Schroeder stated it was up to the prosecution to prove that zooming on a video in with an iPad doesn’t alter or manipulate the footage. “iPads, which are made by Apple, have artificial intelligence in them that allow things to be viewed through three-dimensions and logarithms,” the defense said as part of its objection, adding that the iPad “uses artificial intelligence, or their logarithms, to create what they believe is happening. So this isn’t actually enhanced video; this is Apple’s iPad programming creating what it thinks is there, not what necessarily is there.”

Judge Schroeder let the objection stand after giving prosecutors only 20 minutes to find an expert witness to explain how pinch-to-zoom on an iPad worked. (It should be noted, of course, that iPads do not have any “logarithms” that allow video to be viewed in three dimensions or “recreate” parts of an image that are not there.) 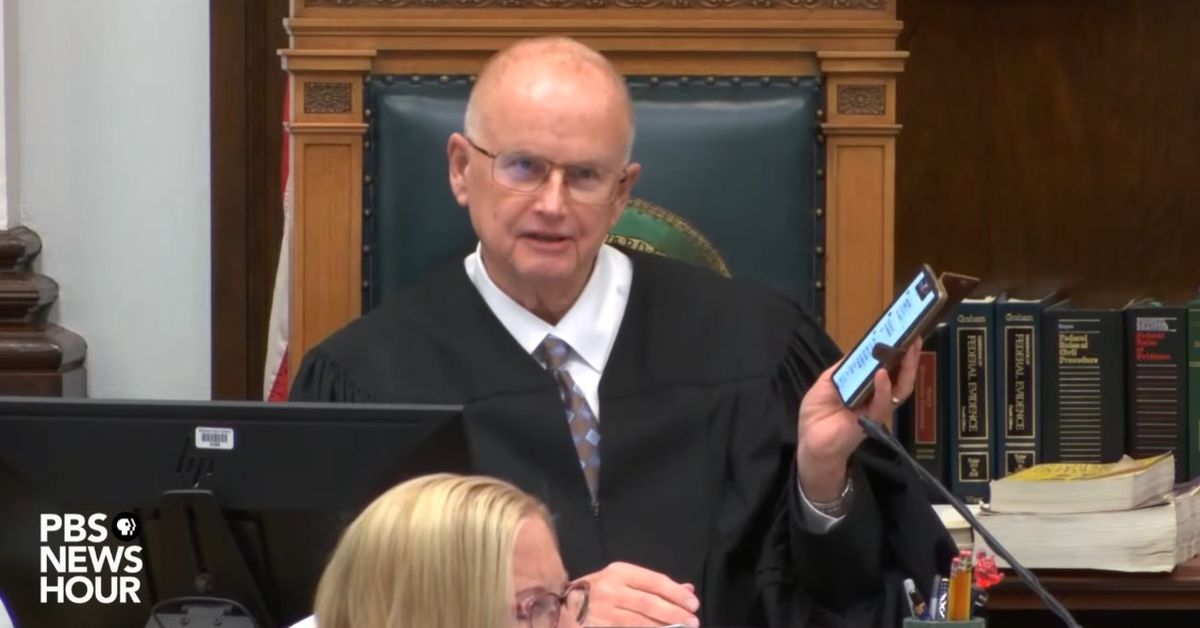 Prosecutors think he might be using his phone wrong

I really feel like this thread should be titled 'dumbest prosecutor on the planet,' it'd be far more apt. 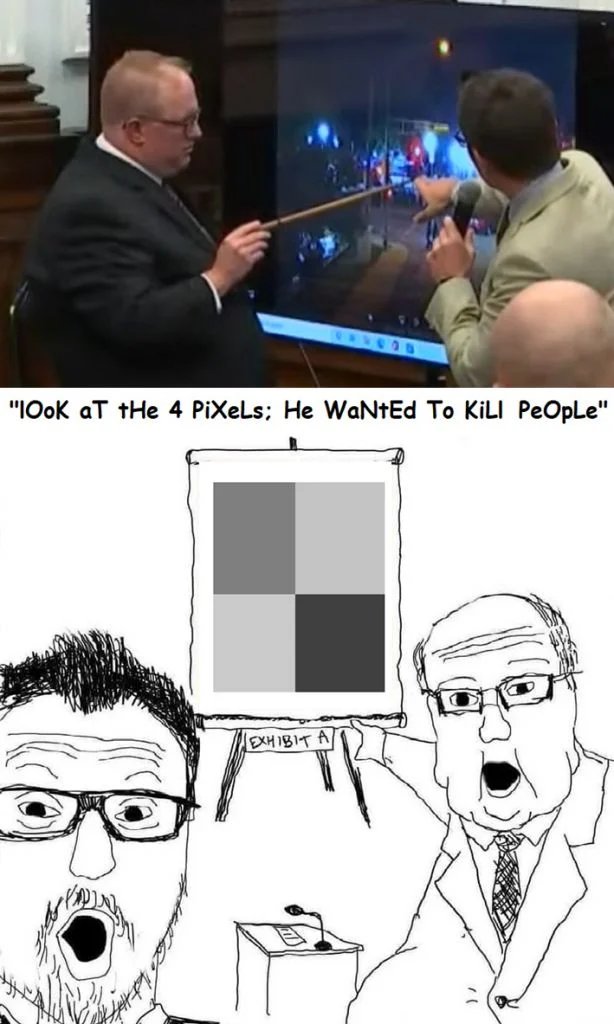 Libertarians shouldn't be allowed to speak.
You must log in or register to reply here.

A
Google suspends engineer who claims its AI is sentient

Please help me understand the hate from a similar fan-base