tell us about the last Film you saw

Molly Come Home said:
Odd to you. He wrote much more than that. Don’t read him if you are a Prod or an Atheist. I love Jimmy

Odd to about 99% of humanity i would hope.

Weren't really aware of that situation.
Ya Mom seemed to have a stronger feelin' and better understandin'
of just what exactly happened.
For Lucia's betterment, I hope she just danced right
past it.
I

I am the better nephew

In Bruges is one of my classic must see cult films.The Black Comedy Crime Thriller starring Colin Farrell & Brendan Gleeson play to hit men,put out to Belgium after a hit goes wrong and awful.Are two Irish polar opposite from each other.Filled with pitch darkly humour and weird characters that are like a Pulp Fiction Disney world.The film has that winter fell too it for Christmas.
B

Night Tide from 1961 with a young Dennis Hopper

"I collect things from the ocean."

Watched the first 30 minutes last night and then the internet connection was gone all of a sudden. Charming fairytale story set in a sunny seaside town in California.
PROPOSAL FOR A DECISION on setting up a committee of inquiry to investigate alleged contraventions and maladministration in the application of European Union law in relation to the protection of animals during transport within and outside the European Union.

I started re-watching season three of Twin Peaks last night. I haven't seen it for maybe two years. What I'm learning is that a lot actually happens right from the start.
The first time I watched it I was excited to see it but I had expectations and that was a problem. The biggest problem was that I knew that the whole thing was limited to about eighteen hours so I had my own ideas about how things should have been paced and it felt like it was going too slowly.
But watching again I think it's more that the actors are so low key. They speak quietly and slowly but in two episodes there three murders, evidence of two other murders, and we get to see the core group of the main characters along with some new characters that wind up being very important later.
In a way it shares something with Once Upon A Time In Hollywood. Both of these take time to let us visit a different world and not every single event is meant to further the story. Usually that is a problem. But these are worlds that are worth hanging out in, relaxing and soaking it in, and I think that in both the atmosphere that is established ultimately draws you in to the point that the events of the story feel more real and important when they do happen. It's kind of hypnotic and while there is always tension you have time to kind of relax and let the world pull you in. You get comfortable there.
I almost skipped ahead to the episodes I really want to see again but I'm glad I didn't. It's still available on Showtime and you can get a free trial if you don't have it.
I also watched the first episode of "Your Honor" starring Bryan Cranston, also on Showtime. It was very good. Some of the same issues as Breaking Bad, someone who chooses to break the law to protect his family, and it looks like he's also going to wind up facing a very dangerous criminal enemy. It's almost like they figured out a way to take the issues of Breaking Bad and create a new story around them and I wouldn't be surprised if it was written with Bryan Cranston in mind for the title role.
It's shot really well and it's very believable.
B

Bright young things which my wife loved. Once upon a time in Hollywood. I think some of what the truth up there is saying is true about the movie but I enjoyed it a lot. It’s his ninth and o guess next to last and it felt way more sentimental than I was maybe expecting. Metropolitan which is a classic

Motherless Brooklyn which was better the more I realized it was a historical film rather than a stylistic pulp. Made the story structure make better sense. Bad education this morning which did an excellent job with its reveals. I think it was his first directorial full length film and it looked nice with a bunch of wide shots which fit the vibe in a lot of ways (like the way the bus pulled away and the school was framed squarely in the shot)
B

Eventually a sci-fi film that is showing the true nature of robots. And behind those eyes there is always a camera sending pictures from your home to a privately owned cloud.
PROPOSAL FOR A DECISION on setting up a committee of inquiry to investigate alleged contraventions and maladministration in the application of European Union law in relation to the protection of animals during transport within and outside the European Union. This is one of the most underrated movies of recent times. Professional critics are dumb, they didn't watch it or they didn't get it.
B


Directed by Irish Indie film maker Paddy Slattery.The film goes around Dave Connelly a well respected police office in the Irish force.Filling in his father shoes he looked up too his,loyalty is with doing the good job.But his brother went down another path after he know too much & not acting the good act in getting into all sorts of trouble.Unlike Mark O Conners Cardboard Gangsters,Broken Law focuses less on being the mob and more the thugs harking that of Shane Meadows work in tone & feel.The movie has that Indie twists and turn’s that alway work good in Box Set series.With a very dark raging Punk and Raw Indie soundtrack it worth a watch this Crime Thriller.

I think something Morrissey said in an interview was a quote taken from this film.
P

Gonna try on the rocks tonight with bill Murray. I’ve got my wife interested in the criterion collection which I’m hoping will lead to her maybe giving a movie a chance that’s not bridesmaids

A garden is never finished...
like prose.
It always needs touching up:
it's pattern, it's colors...
As if it suggests it's own corrections. 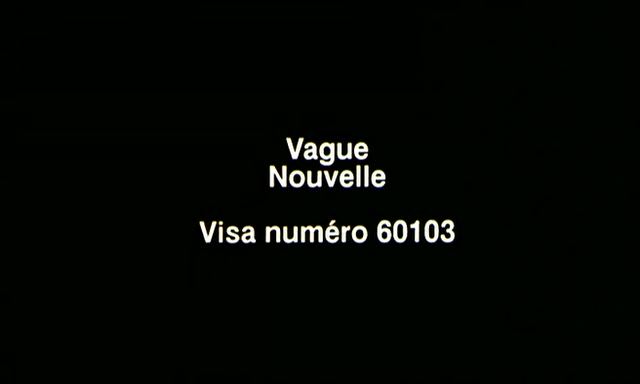 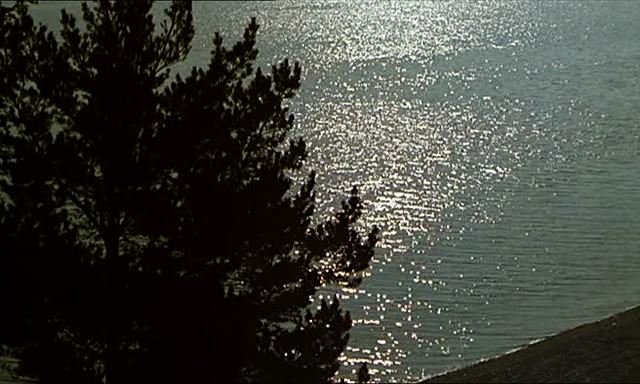 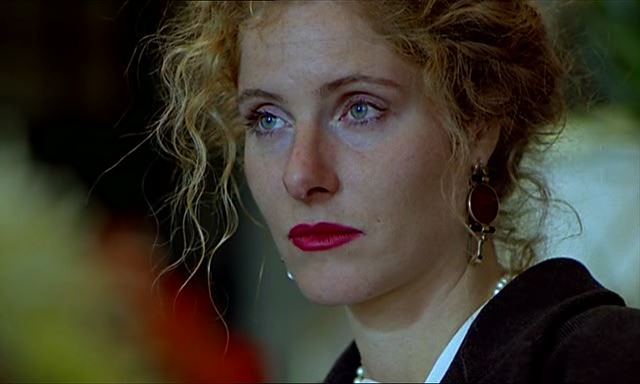 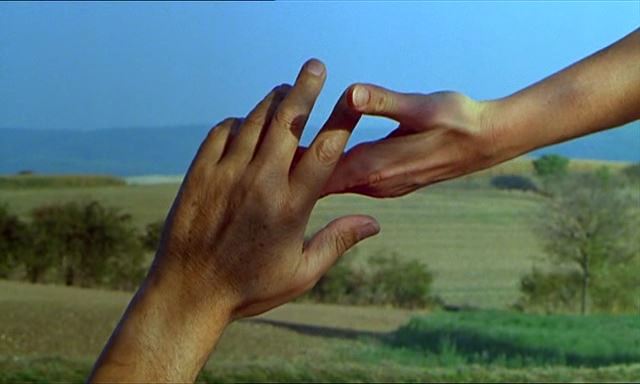 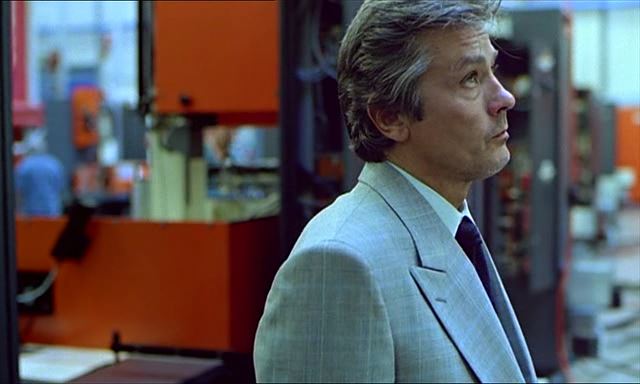 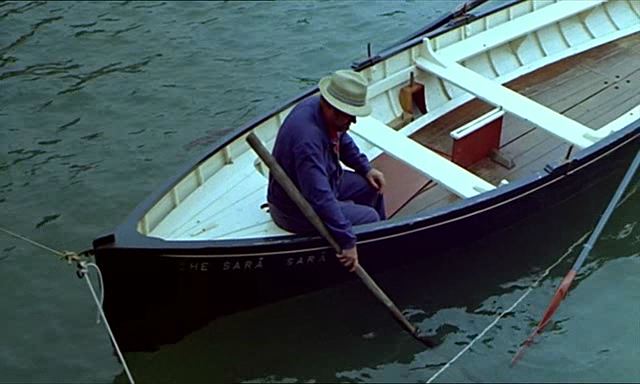 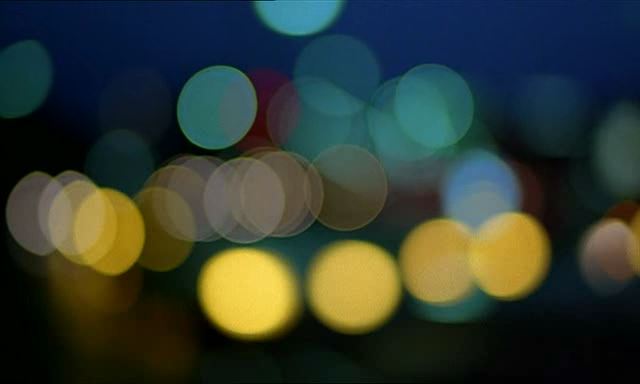 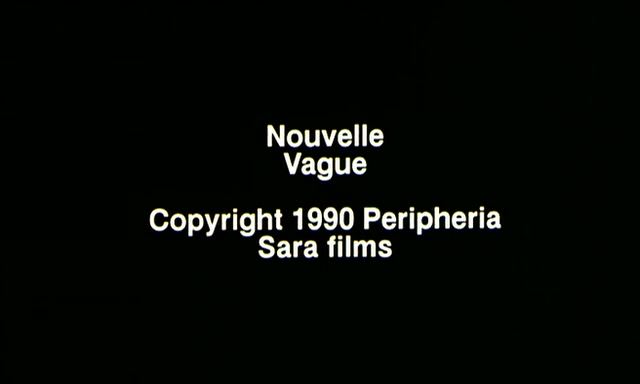 "You must please remember" (The concert anniversary thread)

Thursday at 6:31 AM
Anonymous
A