Ketamine Sun said:
Did I say I disagreed or agreed with him?

Now go crawl back into your hole.
Click to expand...

Uncleskinny said:
I see he's diverged from the path too. Good on him.
Click to expand...

what is "the path?"
and why is it good this comic has "diverged" from said path?

the boy with sounds very good,like a good remix now and again.
how soon is now comes in at a fantastic 12 minutes and 10 seconds,wow.
rip roaring,free scoring,never boring,glasgow celtic.

No idea what he is saying… Anyone?

No idea what he is saying… Anyone?
Click to expand...

No, can't decode that at all!
J

No idea what he is saying… Anyone?
Click to expand...

Sounds like Pete says "takes one to know one" and "i just go uhrm" (pulling a face).

j*e*t said:
Sounds like Pete says "takes one to know one" and "i just go uhrm" (pulling a face).
Click to expand... 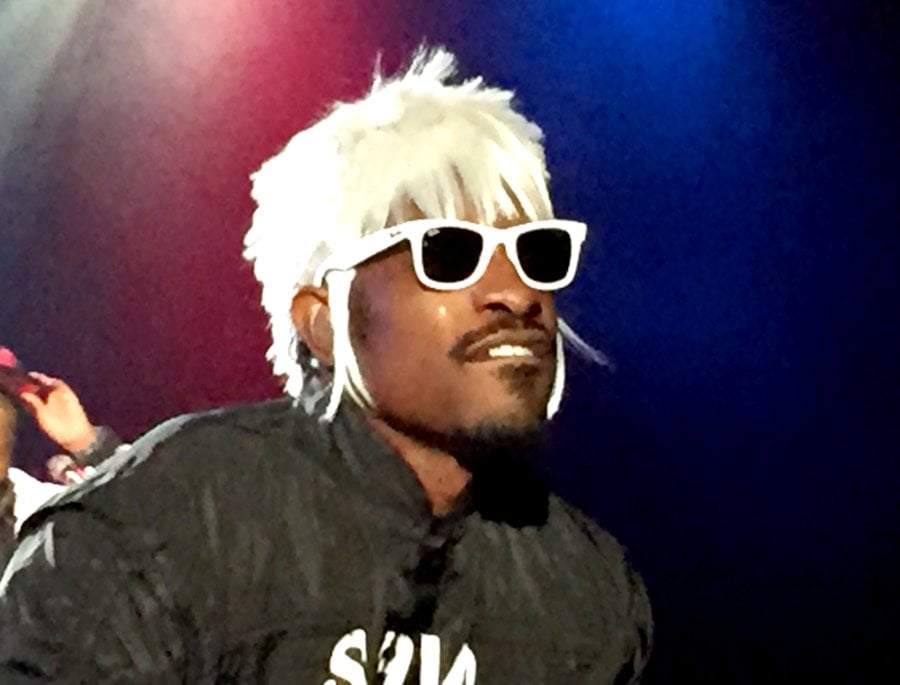 
However, the song that Andre 3000 wishes he wrote is so far removed from the bombastic tones of tunes like ‘B.O.B. – Bombs Over Baghdad’ that it is hard to imagine the quote coming from the same man. Nevertheless, in 2003, the rap star told MTV: “I personally wish I would have written that Smiths song ‘Last Night I Dreamt That Somebody Loved Me.’ Genius song.”

As is often the case, it seems like romance imbued the track with a bit of extra personal depth for the star. “This girl named Hannah in Atlanta turned me on to them,” he continued, “because I was telling her that I loved The Hives and The Buzzcocks and she said, ‘Hey, you need to check these guys out.’”

Sombre yet somehow soaring thanks to Johnny Marr’s magical guitar work, the track lives up to the title in such a way that raises a proud middle finger to Elvis Costello who once said, “Morrissey writes wonderful song titles, but sadly he often forgets to write the song.” On this occasion, however, with ‘Last Night I Dreamt That Somebody Loved Me’ he kept things simple and smiled a sorrowful smile in the face of his critics.

In fact, another artist with an eclectic taste, Mr David Bowie, also said that this is his favourite Smiths song. In 1992 he told GQ Magazine: “I still rate Morrissey as one of the best lyricists in Britain.” And beyond the lyricism, there is plenty more on offer in the swirling soundscape of miner’s strike chants and tremolo fretwork.

As Marr once explained of the song: “It’s built around the guitar riff going round and round, the heart of it is the guitar riff but I orchestrated it using a keyboard and string sound. What I love about it is the drama in it – the drama sums up how I was feeling at the time.”

Continuing: “That song got written because at the core of it is a very melancholic and dramatic guitar riff that goes round and round and round. And first and foremost, amongst other particularly melancholic things in the Smiths, I hear myself in that. There’s a side of myself, an introspective side, and probably melancholic side, that comes out because I’m a musician.” 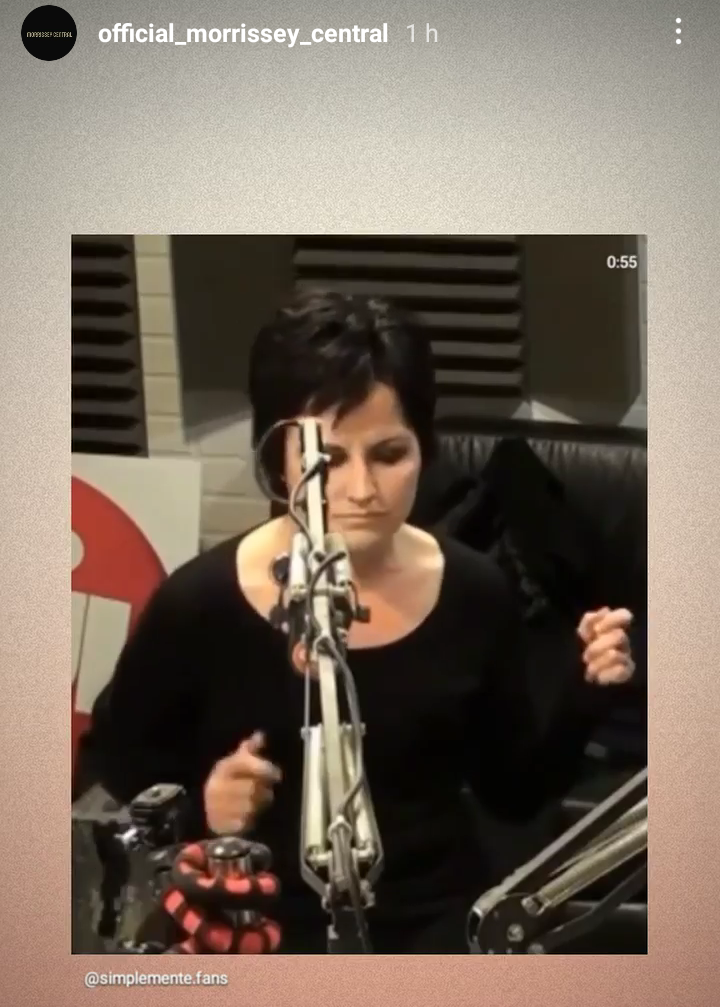 Bernie Slaven (former footballer for the Boro) posts a pic in a Kill Uncle tee:

For a min I thought that was Moz, possibly the day after his birthday

Let me get my hands on your mammary glands

Miss Ann Thorpe said:
For a min I thought that was Moz, possibly the day after his birthday
Click to expand...

Miss Ann Thorpe said:
For a min I thought that was Moz, possibly the day after his birthday
Click to expand...

Yes, my heart stopped beating for a second too.

You know what Matt, we have a label and we wanted to sign Morrissey as he was moving around labels, that would’ve been ace. The first gig I ever went to was Morrissey at Battersea Power Station and the next day I jumped the train to Chester to see him.

I did the very same journey Pete!

Moderator
Tiniest of mentions, but put here for posterity & interesting to hear: