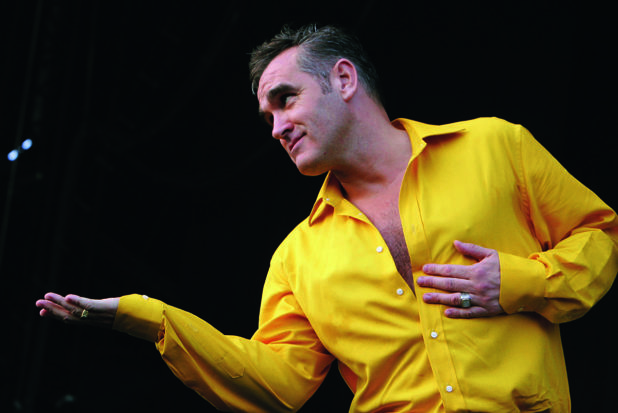 Human after all | Spectator USA

Viva hate, but only where it's earned.

reelfountain said:
I'm not a fan of U2 and only a brilliant writer like John Waters could make me read a book about them. In truth though, it is only ostensibly about them and covers many topics such as the "ancestry" of Irish music and Ireland in general. Another interesting point is that the political views of John Waters and Bono (once good friends) have through the years forked in two very different directions and there is a sense of this even when this book was written in 1994. Bono has become a Soros-loving globalist while Waters has remained an Irish nationalist.

The band U2 has announced it supports the pro-abortion side in Ireland’s upcoming referendum on abortion.

If anybody is interested, I'd suggest a read about literally anything else. Slime mold? PVC Plumbing?