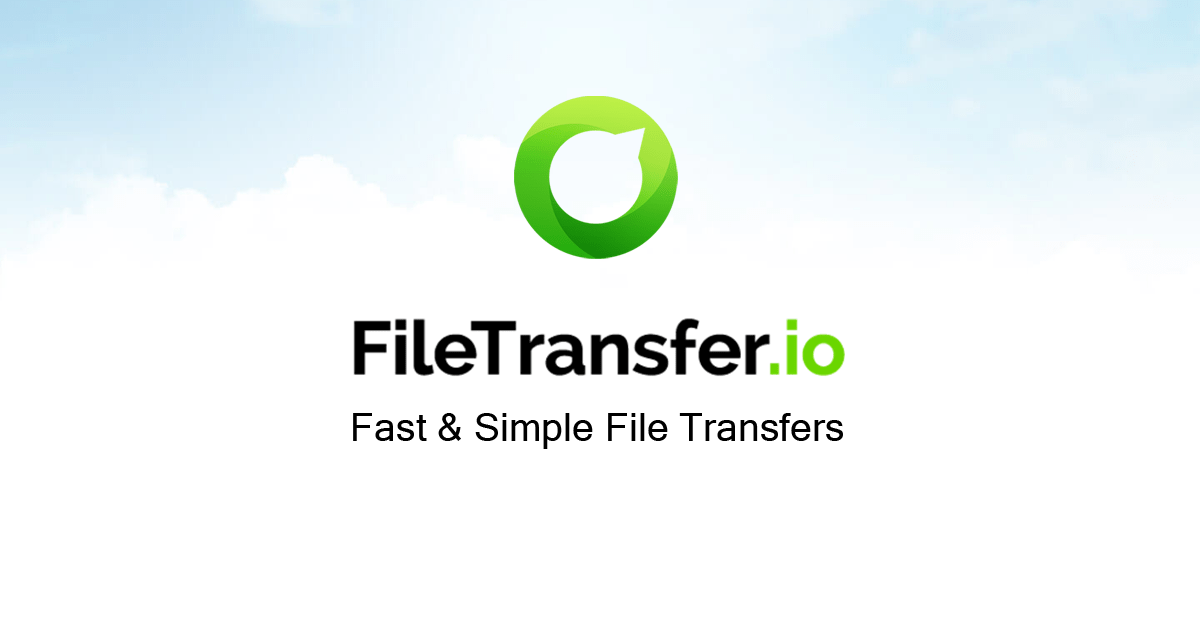 Size of the data package: 2.27 GB. Free transfer of up to 6 GB of photos, videos and documents. Send large files via email or a link to share. No registration, no ads, just simple file sharing!

Size of the data package: 2.27 GB. Free transfer of up to 6 GB of photos, videos and documents. Send large files via email or a link to share. No registration, no ads, just simple file sharing!

Just downloading now. Beyond grateful. The only real holy grail footage for me now would be anything Tim Broad shot during the '91 Kill Uncle tour.
'The operation went well.....................but the patient died.'
A

Was slightly nervous it was going to be some virus that would cause my computer to implode - but downloaded and watched, and it's the genuine article. An enjoyable little piece of missing history - thank you for whoever finally leaked it.

Having watched it, it's interesting that it's fairly slight in terms of narrative content - it feels more like a featurette you'd get as a bonus feature on a DVD that a proper full-on documentary. But in a way that's quite refreshing, and it's ncie to just see some tour footage without endless talking heads or fan interviews. It's difficult to see why Morrissey was so determined to stop anyone seeing this back in the day, but I guess he must have his reasons.

If nothing esle, this really deserves to be a headline story on this site - far more than some drivel about 'For Britain'.

I felt like it was more a Sam Esty Rayner effort than a professional one. Still good to see some more casual behind-the-scenes footage.
'The operation went well.....................but the patient died.'

i loved this tour so much

funny about the plexiglass around the drum kit. nice to see alain on lead though. also GARY.
L

Hey!! tomorrow I will see it !!!! And I'll thank you FWD and I love the new photo of Moz you put on
L

I did not source this.
A few people had seen it, but 99.9% of the copies in existence were thought gone after all this time - especially after Morrissey's intervention.
It's nothing overwhelmingly brilliant, but it has remained elusive for so long - it's worth a watch just to say you've seen it.
Regards,
FWD.
'Never complain, never explain...'
N

Maybe not overwhelming, but still some cool footage. That clip of them doing the New York Dolls pose, or the blind girl getting on stage. Great stuff!

Can someone please email me this!!
A

Chris S. said:
Can someone please email me this!!
Click to expand...

Sure, I'm emailing you right now. Just stand next to your laptop until it comes through..
C

Anyone else getting a message to say upgrade and pay?
H

Can someone please re-post this, it has now gone to a paid link
D

CertainPeopleIKnow said:
Anyone else getting a message to say upgrade and pay?
Click to expand...

Me too
It expires in august, but after sign up you've to pay for an upgrade
Can anyone put the MP4 on morrissey-solo??
Thank you
From Belgium

It wont let me download without buying a membership. any ideas?

A Morrissey dissing in a blog post about "Pretty Vacant"