I've said it a dozen times, but he really ought to cover I Started a Joke. I think that it would be a great statement similar to Pee Wee Herman's
"Has anyone heard any good jokes lately?" upon his public return after the theater incident. Also, he's got the crooner's voice to actually give the song some gravity, unlike the feathery Bee Gees vocals.

Surely he'd pick something off of Boomslang with as much as Johnny has disregarded it.

Reckon a "Me in Honey" duet with Aunt Nancy and then Aunt Nancy surprise guest singing it on stage would be top ace m8 inn n n n n n n nn n it. It would chart in the USA.
A

Derek17 said:
"In My Secret Life" by Leonard Cohen

"The Future" by Leonard Cohen

"I'll Never Get Out of This World Alive" by Hank Williams

"Except the New Girl" by Chris Isaak

"Back On Your Side" by Chris Isaak

"If I Never Knew Your Name" by Neil Diamond

"Don't Be Cruel" by Elvis Presley

"They Can't Take That Away From Me" by Frank Sinatra

"Remember Me (I'm the One Who Loves You)" by Johnny Cash
Click to expand...

Back on the street again

Back on the street again

Getting It Wrong - Sparklehorse 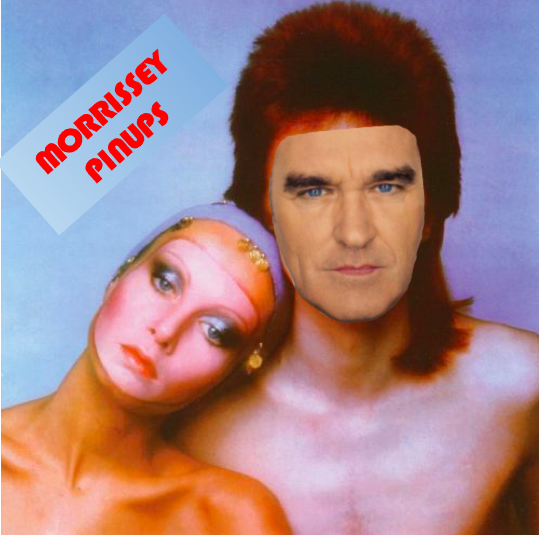 Or perhaps a cover of this cover...

Aubrey McFate said:
A cover of Bardot, and Bardot on the cover. He needs to embrace this kinship.
Click to expand...

I agree, he really does need to embrace this kinship. Even if he "settled" for Bardot on the cover (minus the cover of Bardot), it would still be perfect.
A

Try Anything Twice said:
You’ve got a few ideas there!
Click to expand...

Yes, and most of them are Morrisseys.
' Life just isn't enough ' - Morrissey 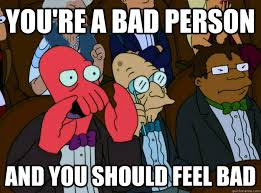 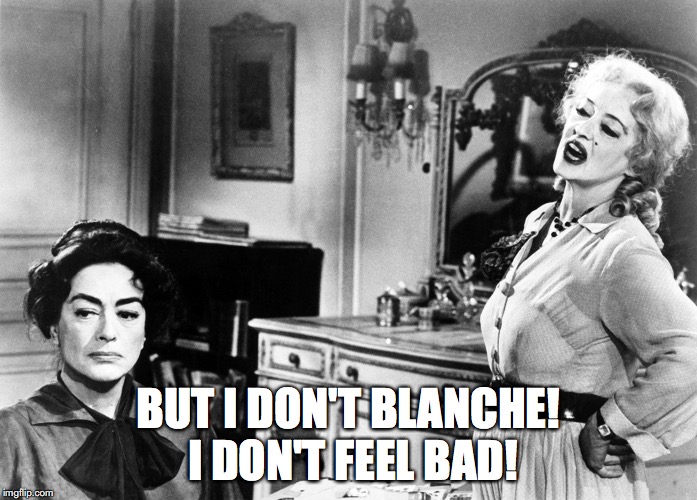 I would also suggest one or two of: