This is what I get for sleeping during the day.
Don't worry, I'm just schizophrenic.

That’s all you need

The.Truth. said:
I went to Dollar General and I could hear this woman talking in the next aisle. She was complaining about the last time she had been there and how one of the clerks had treated her and how she was prepared to handle it this time. She says 'If it happens again I'm going to act ghetto. If they're going to act ghetto with me, I'll act ghetto with them." Her friend was trying to tell her to "be cool, be cool," but she was getting herself all worked up and continued her rant. You could hear her in half the store probably. Anyway, she says "Matter of fact. I won't act ghetto, I'll be ghetto. There won't be any acting."

I thought that was a great line. Of course I wound up in line behind her and got to see the whole thing which turned out to be her trying to buy a washcloth that didn't have a price tag and the clerk couldn't sell it to her based just on what she said the price was. They involved two other clerks in it until finally one went and found one with a tag to scan.

Still, whatever you're going to do, don't act it, be it.
Click to expand...

is this some sort of parable FC off a movie FFS?

gossiping and psycho babbling FFS is your Male Model Djing.

btw, BGV just read on the internet that delusional male models
have perfect front tooths, he has no money for a dentist.

Do you have a close up photo of those paintings?

Lionsy said:
Do you have a close up photo of those paintings?
Click to expand... 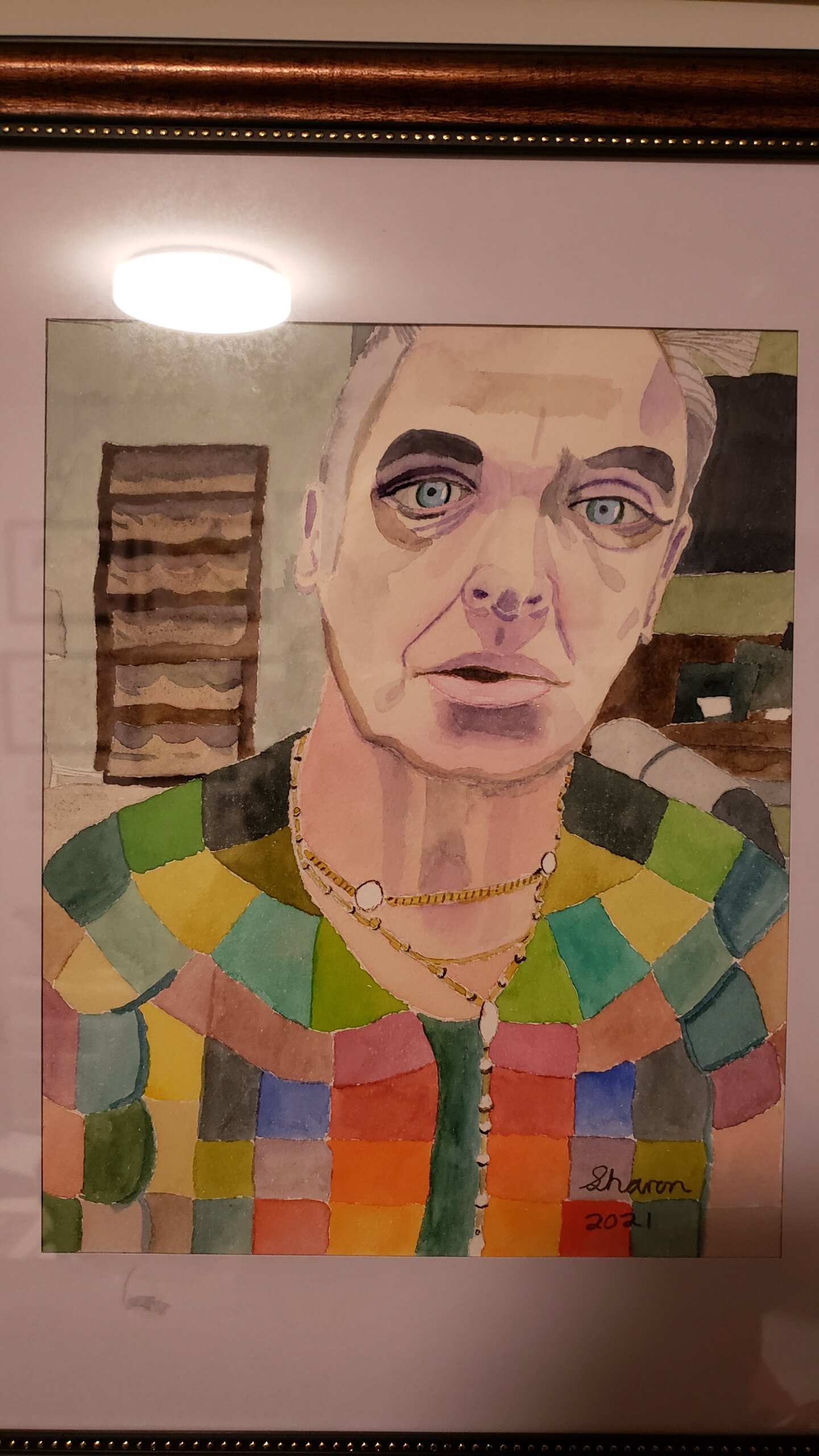 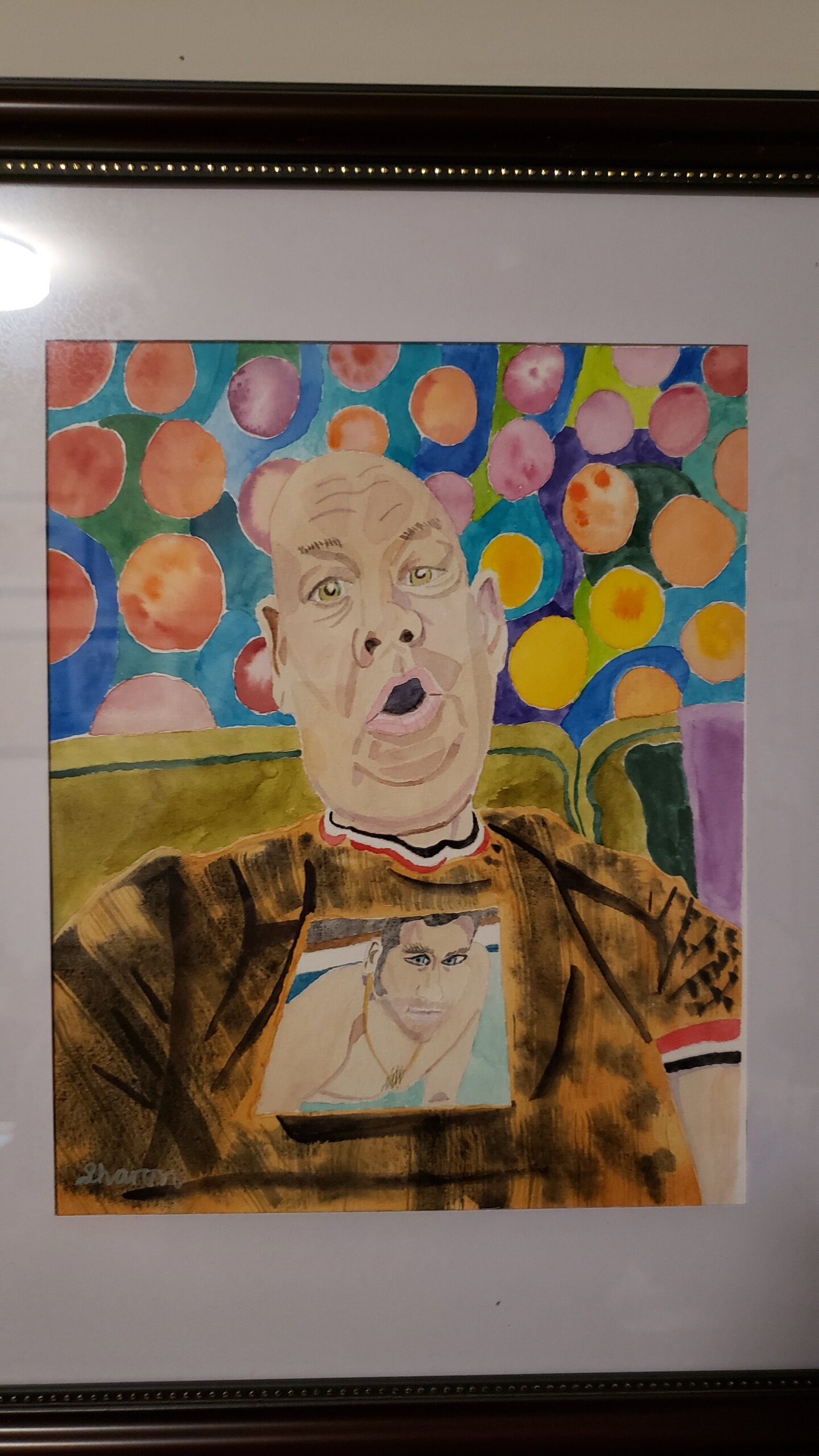 Lionsy said:
Do you have a close up photo of those paintings?
Click to expand...

Target practice for the dart board ?

Carlislebaz said:
Target practice for the dart board ?
Click to expand...

Not been mad at either of you lately.
Don't worry, I'm just schizophrenic.

Light Housework said:
Not been mad at either of you lately.
Click to expand...

Did you manage to sleep ?

Carlislebaz said:
Did you manage to sleep ?
Click to expand...

I'm not sure. I got cold, and shut the windows, turned on the heat, bundled up, and was still cold, so went to bed. Maybe I slept.
Don't worry, I'm just schizophrenic.

Scared everyone away with my selfish selfie.
Don't worry, I'm just schizophrenic.

I will make copies of these paintings and sell them at the swap meet. Thank you.

The Gift of Fear

The Gift of Fear
www.academia.edu

I don't know how good this is but I just saw it recommended. It's about following your instincts when people make you uncomfortable.

I just got it in my Kindle Unlimited.
Don't worry, I'm just schizophrenic.

That academia edu site is a really good one to subscribe, too. In a way it's bad because they don't respect copyright and make books available without paying the authors but if you sign up and choose a book based on your interests they will email you every day with a link to another related book and I've managed to get lots of good material from them. Lots of it is public domain and original research so you can use it without guilt and if you find a book you like you can always pay for a copy.

I finished the short book on Gacy, and Kindle tempted me with another quick read, on Ed Gein. Then it's the book on Egon Schiele. The Gift of Fear I'll dip into here and there. Gacy was a scumbag.
Don't worry, I'm just schizophrenic.

I'm going to stay off this site from 8AM to 8PM tomorrow. I haven't died.
Don't worry, I'm just schizophrenic.

I think this site is going to die if Morrissey doesn't hurry up and release his new record soon.

finished pale fire by vladimir nabokov. will be staring in cold blood next.