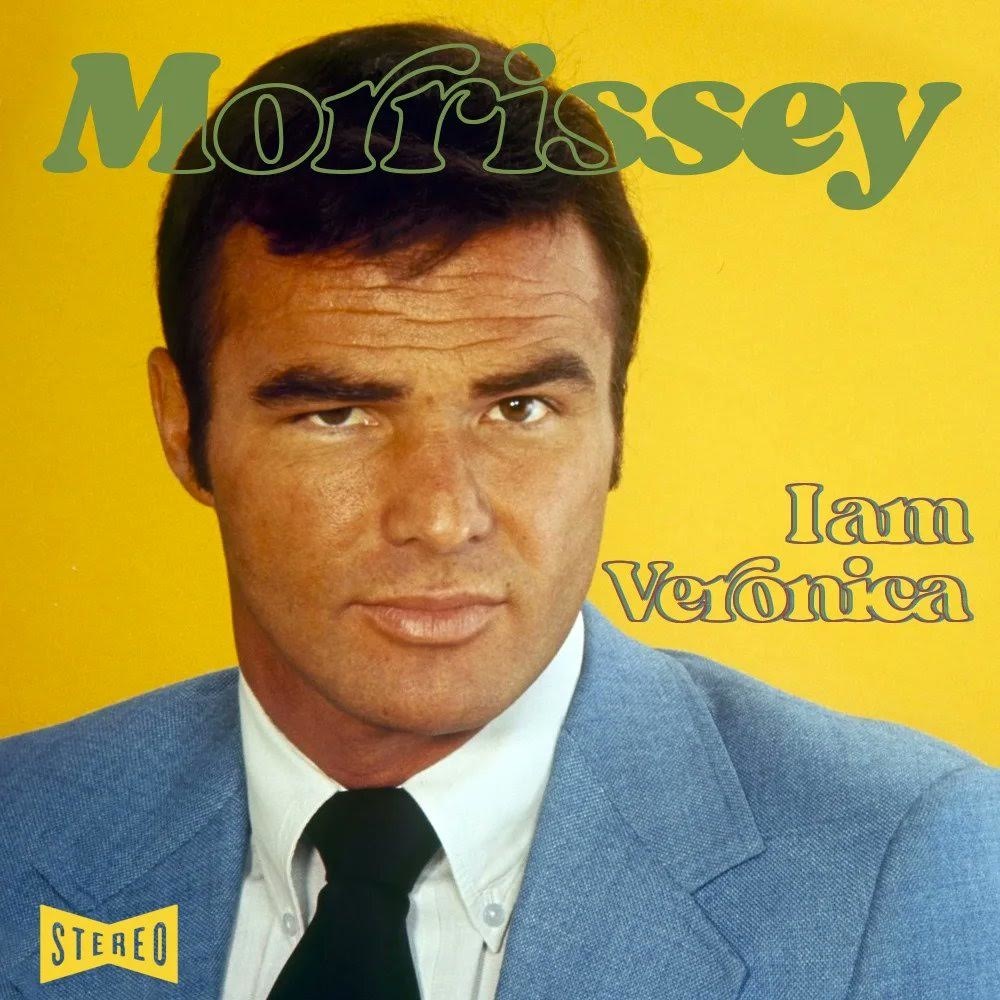 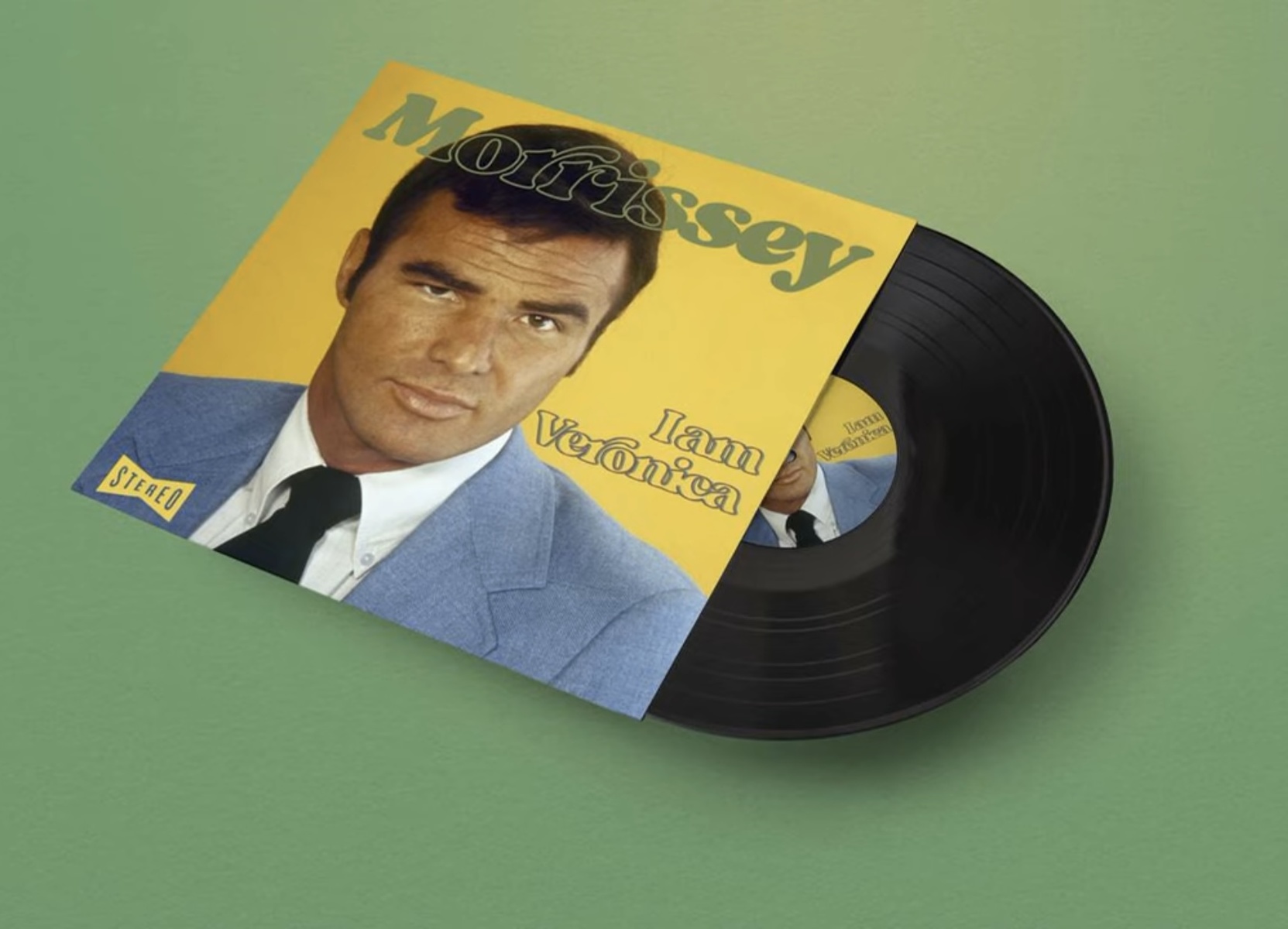 SuedeMoz said:
Agreed - I think he would announce a new label in addition to a single. This may very well be a digital-only release. Maybe he's finally testing the waters on DIY releases?
Click to expand...

I just can't see that happening. He probably has a deal in progress, not yet finalized.
A

I really hope this will be the forerunner to an album deal with an established record label...but there's also a slim chance 'new single' might just end up as just Sam uploading a video to Youtube, as he did with those various previously unreleased tracks. Let's hope for more positive news soon.
B

Johnnie Ray said:
I just can't see that happening. He probably has a deal in progress, not yet finalized.
Click to expand...

Why not? even moz changes his mind on things.

Moderator
Well, Alain just managed to press coloured vinyl, get Spotify placement & sell digital products (with bonuses) on Amazon, Apple et al. - all as a 'smaller' artist with zero huge label backing...
Things are only problems if you see them as such.
FWD.
Some of us is turning nasty

Mozzer1980 said:
The only thing I am afraid of is that the Bonfire cover does look like it was presented a year ago. It is dreadful . Anyway, Morrissey hasn't had run of luck with album covers lately ( CS and DOG )
Click to expand...

Yes that Bonfire sleeve was god awful. Almost as bad as the LIHS sleeve with Mando Lopez's son. As soon as I got the CD I flipped over the booklet to show the live pic of Morrissey so I didn't have to look at that kid holding the axe. I was relieved there was an option to buy the deluxe edition.

I've actually grown to quite like the dog on chain sleeve. I wanted the t shirt but sadly it's not available anymore.
"It's not your bidet anymore."

Famous when dead said:
Well, Alain just managed to press coloured vinyl, get Spotify placement & sell digital products (with bonuses) on Amazon, Apple et al. - all as a 'smaller' artist with zero huge label backing...
Things are only problems if you see them as such.
FWD.
Click to expand...

Maybe Alain could have a word with Morrissey?
"It's not your bidet anymore."
A 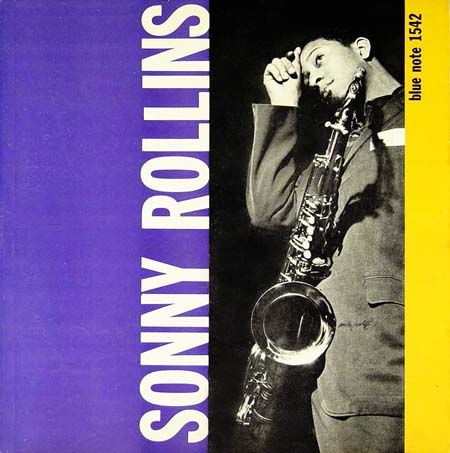 Also, the left edge of Sonny Rollins' name, lines up with the left side of the pic on The Smiths cover.

BrokenFrame said:
Why not? even moz changes his mind on things.
Click to expand...

I hope so. I honestly think his major label days are over for a number of reasons. However, it seems like he could get a lot done quickly were he willing to work with smaller players. As @FWD pointed out - Alain just did it - so it's there for the taking if he wants it.
Last edited: May 13, 2022

SuedeMoz said:
I hope so. I honestly think his large label days are over for a number of reasons. However, it seems like he could get a lot done quickly were he willing to work with smaller players. As @FWD pointed out - Alain just did it. So it's there for the taking if he wants it.
Click to expand...

His Years Of Refusal are hopefully over... at least when it comes to releasing songs.
"It's not your bidet anymore."
A

To be finished, would be a relief.

Dirk Blaggard said:
As bitchy as the comment is , you are 100% correct
It's dumb, it's a personality type that does this= full on beta
There are people all over the world like this, mostly it seems like an American thing.

To some over here, Morrissey is a god. You know, grown adults go on about touching his arm at a gig.
Feel proud that they like to choose to like only what he likes (usually missing the point)
For instance, the reason most of us brits like Kitchen sink, pre Morrissey fandom, is cause its our lives being shown
Americans pretending to be into it, is mostly for fetish wanna be "cool" reasons.
A different thing.
To me it made being friends with any Morrissey fan over there impossible.
Some stalk him and think they are closer to him due to having signed product. Some think because they are given a copy of an lp pre-release it means they are closer to him again etc
Often, artists (and i have known more than a few) do not respect these fans at all, they see them as quarry to plunder for cash or to use to spread their own message

It's really being sad to watch
There a few M/ Smiths Djs "fans" who are even worse than this, they pretend to like M more than they do to puncher the M fanbase for some clout and cash , for likes To me it lacks soul utterly

I think that you are unfortunately painting a broad stroke of a brush over some of us fans in America. I do think that if I were to put myself into your shoes (something I obviously can’t do) I might feel the same way.

But we are all not like that. I’ve never stalked Morrissey, although admittedly in the late 90’s I did reach out and he shook my hand in a concert and I thought that was special, maybe only because when he does it, I think he is truly reaching out to his fans and connecting with them, I think he enjoys that aspect of connecting with us.

As for ‘kitchen sink’ dramas….I didn’t know what they were before Morrissey. So he introduced them to me, I watched one, and rather enjoyed it, for what it was, and by no means did I think it connected to me in my life as I how grew up, or what I grew up in. I grew up in the streets of south Chicago….we had our own problems, but not like those dramas….similar in the way I was affected, but different in actual substance. I think Morrissey just gave me a chance to be introduced to something I liked to watch, but I didn’t think after I watched it I was ‘a working class Brit’.

I enjoy your posts. You write with intellect which is unfortunately not always the case here. But in a way, I feel I had to stick up??? for us American fans because sometimes I think we get grouped into one set of an ideal, not unlike a group of sheep being herded from one place to another, all thinking and doing the same thing.