NME's got it wrong again

Proof the NME has now fallen further than Gary Glitter in the music world.
This appeared in a review of a Prince gig earlier today, before the mistake was pointed out to them and they changed it.


"Following up with '1999' and 'Little Red Corvette', the performance then included covers of Chic's 'Le Freak', Bill Withers' 'Lean On Me', Sinead O'Connor's 'Nothing Compares 2 U', Jackson 5's 'Shake Your Body (Down To The Ground)' and Sly And The Family Stone's 'Everyday People'."


Any fule knows Prince wrote Nothing compares 2 u.

Are you joking me?! They printed that? 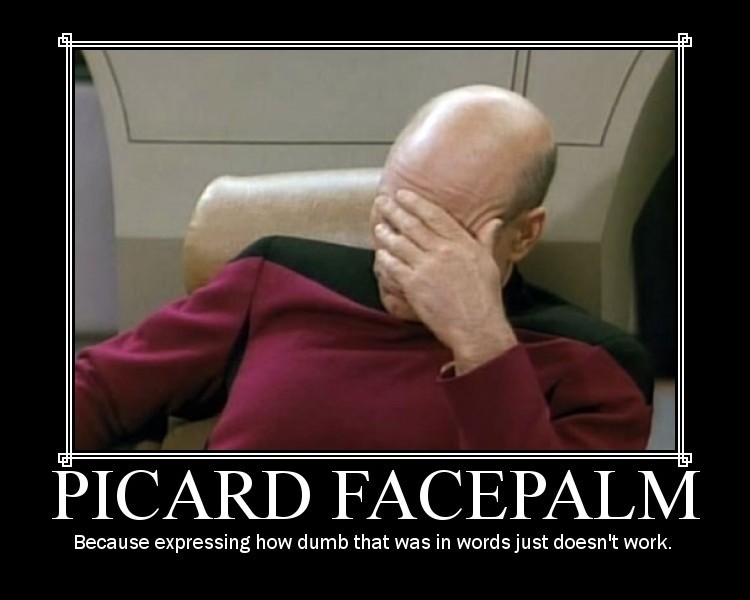