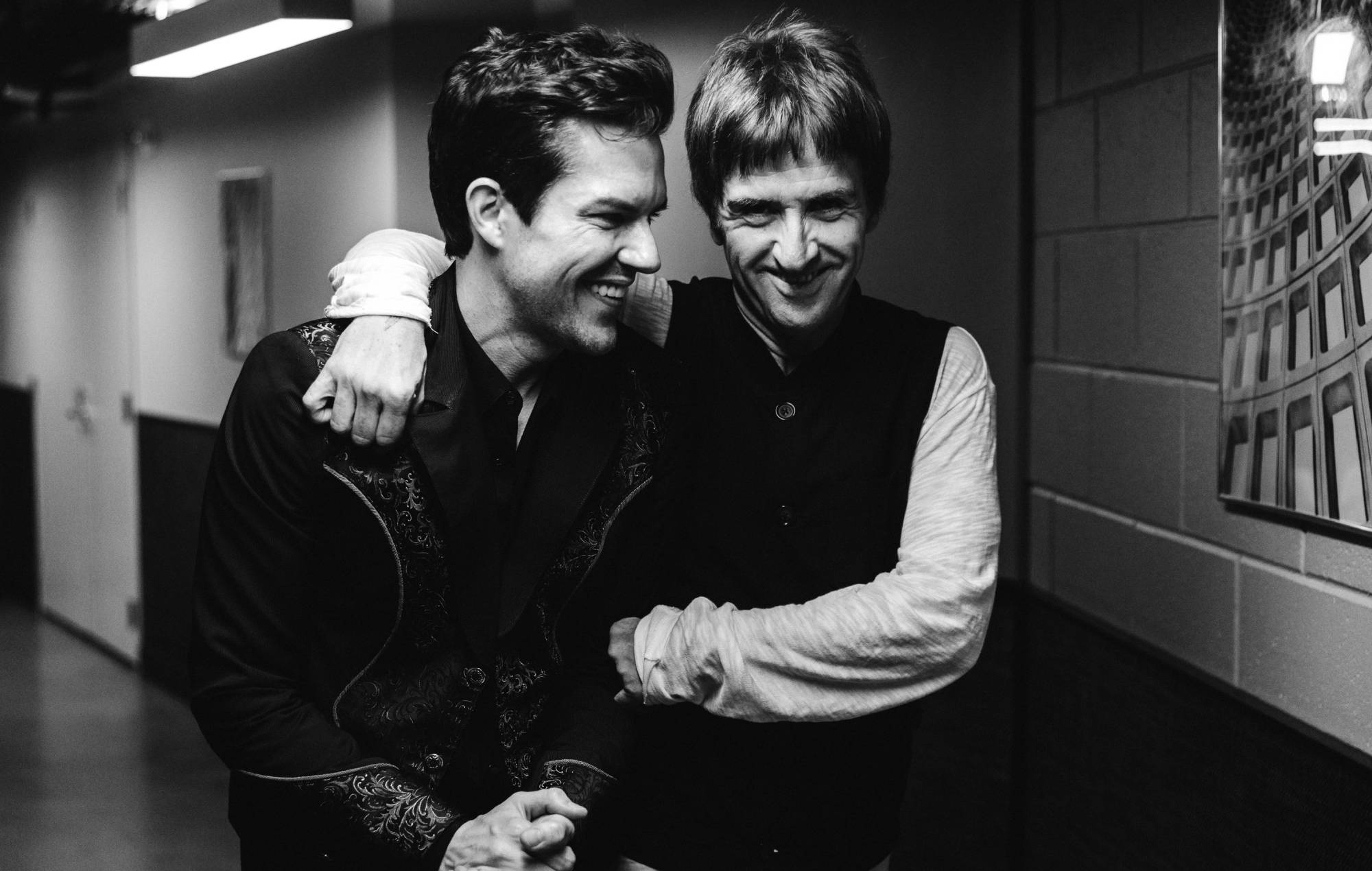 
Brief article highlighting the end of the tour.
Make of the cover what you will.
FWD.
Click to expand...

Eldritch said:
Yes, Morrissey was in The Nosebleeds, but that was years before Marr knocked on his door. At that point Moz had pretty much dropped out of the Manchester music scene. So yes, Johnny pretty much gave birth to Morrissey's career as we know it. As for Marr, he at least has a record deal and his latest album reached #4 in the UK charts, which is pretty much in step with Morrissey's latest album, back when he actually had a record company.
Click to expand...

These are facts. Billy Duffy dumped Morrissey and the Nosebleeds when he got an offer to play in a London band. I think Moz spun into a depression after that and never played in another band until Johnny came along and unearthed him. Morrissey gives Johnny credit for his career and the Smiths, I don’t understand why others can’t.
E

Redacted said:
When people attempt to defend Marr, and I am not sure why they do, they always say things that are not true and/or don't matter. Don't make me feel sad for you.

Honestly, you are sounding a bit silly grasping at these little straws.
Click to expand...

And declaring hate for a rock star in your signature is not a sad and pathetic thing for someone to do. How old are you: 12?

Eldritch said:
And declaring hate for a rock star in your signature is not a sad and pathetic thing for someone to do. How old are you: 12?
Click to expand...

I can't take this as seriously as you do. Marr did a cover, it was awful, people commented on it. That's a link to a song, it's not me 'declaring hate'

People do not like Marr and they talk about it , some even write songs about it, which are better than his songs and covers.

Surface said:
Nice to see Johnny and his fellow City fan working together

Cool song, provocative video for the Oasis fanbase I think. I like it.

Ketamine Sun said:
Yeah ‘provocative’. Do you think he’ll loose a lot of his fan base? Agree, the video is the best thing about it.
Click to expand...

Nope, I think they'll go with it, maybe open some minds.

You think their minds need to be opened? Wonder what they would think of the Stay in Bed video or even Ineresting Drug, School boys in high heels?

"...to say the things he truly feels
And not the words of one who kneels..."
P

Ketamine Sun said:
You think their minds need to be opened? Wonder what they would think of the Stay in Bed video or even Ineresting Drug, School boys in high heels?
Click to expand...

Some of them probably do need their minds opened. The Smiths had a drag queen open for them in the US and they were booed off stage. Are people more open-minded now? Some are, some aren't.