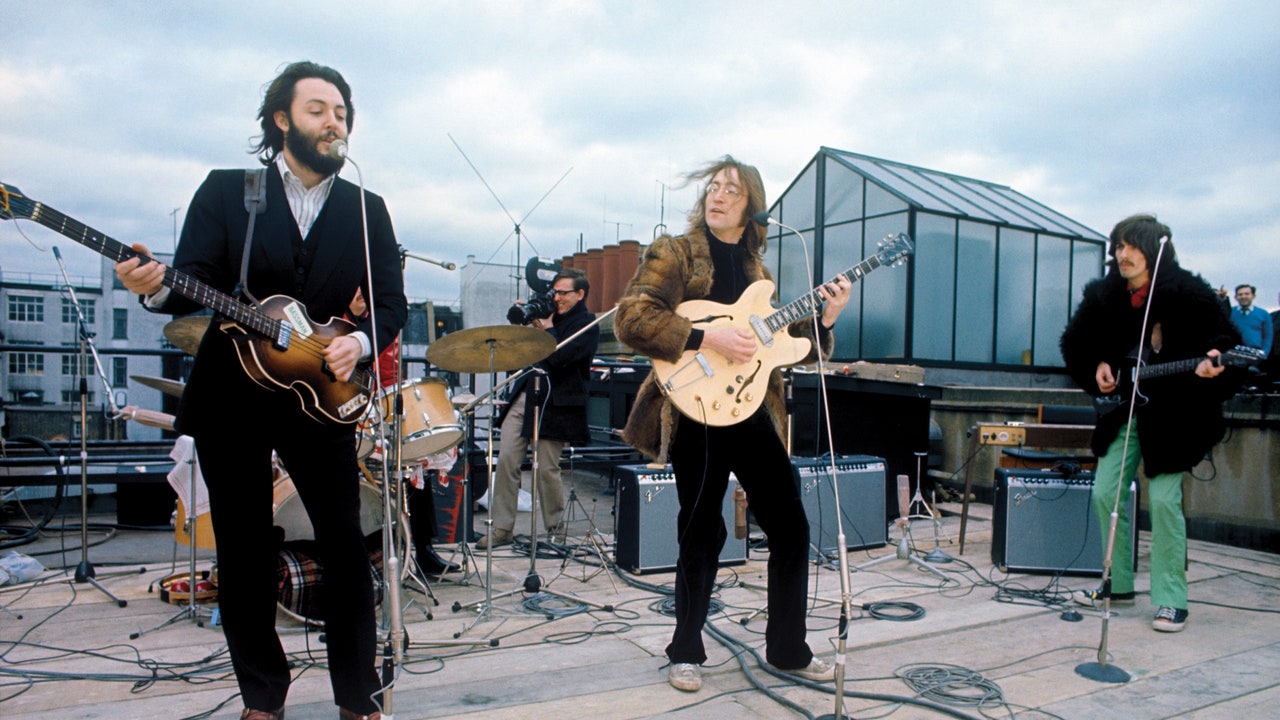 Half a century after the Beatles broke up, he’s still correcting the record—and making new ones.


"McCartney sat down to talk on a screened porch. Projects lay ahead, some of which he’d be completing as he hit eighty. There’s a new children’s book just out: “Grandude’s Green Submarine.” He’s collaborating with the scriptwriter Lee Hall, known for “Billy Elliot,” on a musical version of “It’s a Wonderful Life.” There’s even a quasi-Beatles song to finish. After Lennon died, Ono gave the surviving members demos that he’d recorded at home. McCartney, Starr, and Harrison worked on three, but added tracks only to “Free as a Bird” and “Real Love.” Now McCartney wants to fill out the last of them, “Now and Then,” even though Harrison had declared the song “f***ing rubbish.”"

"When I watch McCartney perform, I can’t help thinking about that Newport Jazz concert my father and I attended in 1973. When we were backstage, Gene Krupa, the drummer for Benny Goodman’s band, sat slumped in a chair, silent, staring at a space in the carpet between his shoes. He seemed racked with dread and very old. Then, onstage, he shook off whatever weighed on him and came alive to the sound of his old friends: Goodman’s sinuous clarinet, Hampton’s glowing vibes, Wilson’s liquid runs on the piano. Just before “Avalon,” the customary closer, Krupa had his moment, beating his mother-of-pearl tomtom to open “Sing, Sing, Sing,” a standard that Goodman and Krupa had made into an extended improvisational set piece. Krupa was a runaway train. The hall throbbed to his foot at the bass drum. There was something ominous, even frightening, about the spectacle of this sickly man, now come dangerously alive, at the edge of abandon. When Krupa was done, and the applause rained over him, you could see that his shirt was drenched.

After the show, we waited by the stage door on Fifty-sixth Street, hoping to see Teddy Wilson and thank him. The door banged open and an immense security guard burst onto the sidewalk. He was carrying an old man, seemingly unconscious, in his arms. It was Krupa, wrapped in towels. A cab pulled up, and the guard funnelled him into the back seat. Less than four months later, we read in the paper that Krupa had died, after struggling for years with leukemia. He was sixty-four."

Half a century after the Beatles broke up, he’s still correcting the record—and making new ones.

www.newyorker.com
You must log in or register to reply here.

A
Bungie and the Beatle: The Paul McCartney story

Mar 29, 2022
Anonymous
A
A
Sir Paul McCartney: Glastonbury would be a 'superspreader'

S
The (intentionally) dumbest judge on the planet