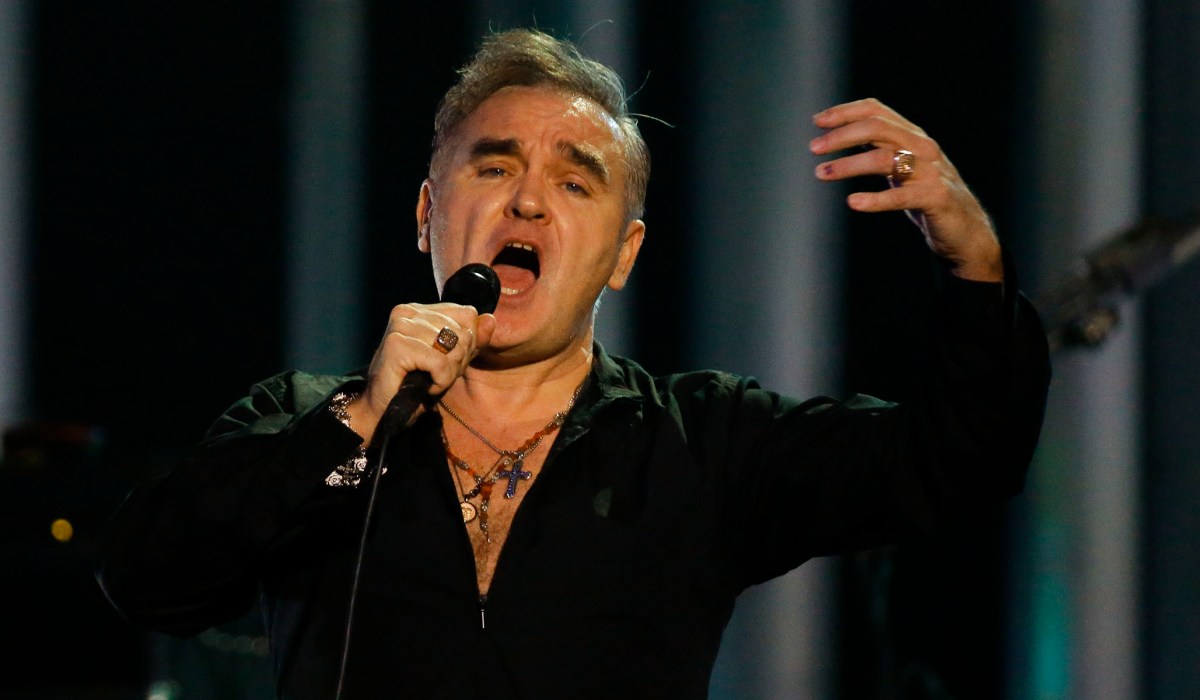 Defiance is art in his new album, I Am Not a Dog on a Chain.

Another vintage gay man who can't stand the current liberal-left culture & seems to have gone to the libertarian-right.

I wonder if spending their youths either in the closet or facing hostility when they came out has left them with a deep distrust of mainstream media, the state & being told to shut up? 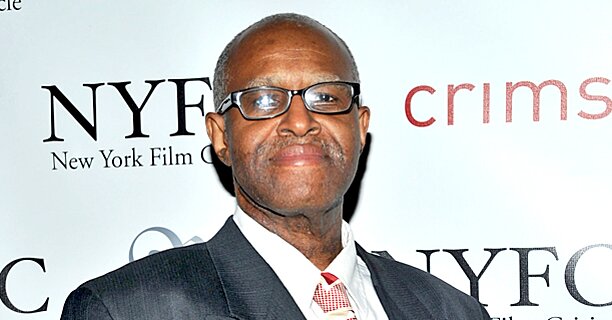 This morning, the members of the New York Film Critics Circle, including me, voted to expel Armond White, the former critic of the now-defunct New…