Story about Morrissey not coming on stage at SXSW until he knew the temperature of his beer.

Morrissey had a problem.

The Englishman, former frontman for The Smiths, was scheduled to speak at the prestigious South by Southwest (SXSW) festival in Austin, Texas.

..."The room was full of 800 people waiting for Morrissey to do an interview," explains Christchurch man Cary Caldwell, who works behind the scenes as SXSW manager of planning.

"One of his managers came out and said to me 'Morrissey can't go on because he's got no idea what the temperature of his beer is'."

"He said 'this could be a deal breaker, he could pull the interview'. I said 'OK, fine, let me know' and started walking away. The guy came running after me, I said 'dude pull the show or don't pull the show. If you want to pull the show let me know and we'll get up on stage in front of all the reporters and say Morrissey isn't going to speak because we couldn't measure the temperature of his beer'."

Morrissey duly got on stage, with journalists from around the world none the wiser. 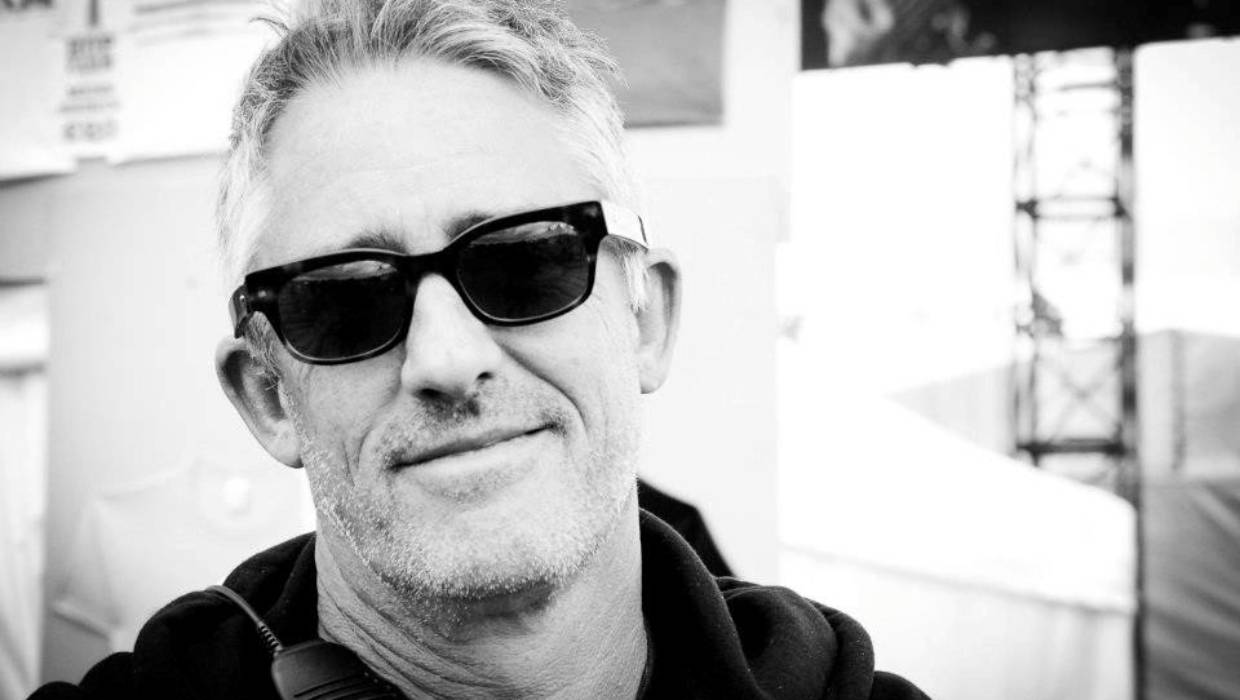 Yeah buddy me too
A

Anonymous said:
A boy in the bush
Is worth two in the hand
I think I can help you get through your exams
Oh, you handsome devil
Click to expand...

"It's time that the tale were told, of how you took a child, and you made him old."
You must log in or register to reply here.

faroutmagazine.co.uk - Morrissey makes US TV debut on an infamous episode of The Tonight Show in 1991

Yesterday at 6:27 AM
Anonymous
A

Billy Bragg: There's no way back for Morrissey
6 7 8