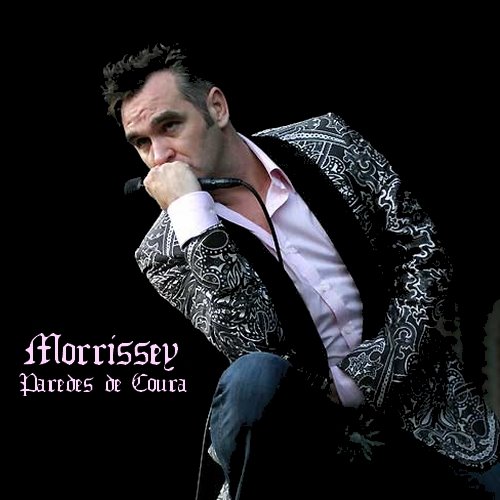 Intro
How Soon Is Now?
First Of The Gang To Die *
You Have Killed Me
The Youngest Was The Most Loved
Let Me Kiss You
Girlfriend In A Coma
In The Future When All's Well
Don't Make Fun Of Daddy's Voice
I'll Never Be Anybody's Hero Now
Stop Me If You Think You've Heard This One Before
Life Is A Pigsty
We'll Let You Know
I Will See You In Far Off Places
If You Don't Like Me, Don't Look At Me
Irish Blood, English Heart
At Last I Am Born
I Just Want To See The Boy Happy
Panic **

Last shared about 12 years ago, but not in FLAC.
A reasonably good radio broadcast.
This source is credited as:

"Source: Amplifier Technics SU-V500>Tuner Denon TU-460>Minidisk Deck Sony MDS JE-510
Lineage: Minidisk Deck Sony MDS JE-510>Zoom H2 line in>WAV - 44,10 kHz / 16 bit
This is a nice recording of this concert by morrissey.
Some Radio ID's between some songs but only one is really annoying at the beginning of You Have Killed Me. (see *)
This comes from my master recording.
Enjoy and share.
Cheers Z"

The image used was found on an old T.U.B.E. bootleg site sharing the SMC version of the gig.
It didn't come with the FLAC version and I've added it myself.

Just for good measure, here's the other version/source as shared via SMC which is MP3 and credited to 'mocheAmae':

Thank you for the FLAC!
H