The predictable newspaper articles come forward whenever Morrissey does anything, usually from the same stale suspects, where there seems to be an agenda to direct people from the music and towards half-baked criticisms and tired quotes from the mouths that journalists seem desperate to find berating words from.

Just recently, The Guardian have tried to undermine California Son before it has even had a chance to hit record shops and streaming sites: the journalists there were already standing with their pens and swords, ready to swoop in to attempt to make empty digs at the artist.

However, it no longer matters, do they not see that? For the articles have been coming from the pens of bitter journalists towards Morrissey almost as long as he has been releasing music – it's evident from the behaviour of the media in general that they do not like anybody who does not fit into their docile box of acceptable opinions and behaviours. They will have a long wait, it seems, if they expect him to change.

Surface said:
Believe what you want fella.
Click to expand...

“Nothing was said by the two suspects, who ran off in the direction of Retford Road.

“The suspect who attacked Jodie is described as a black male aged in his late teens.

Two people, including a 16-year-old boy, have appeared in court charged with murdering 17-year-old Jodie Chesney.
The teenage defendant, who cannot be named because of his age, wept during a short hearing at Barkingside Magistrates' Court in east London.
He is charged alongside Manuel Petrovic, 20, who appeared earlier on Monday at the Old Bailey by video link.

bhops said:
I humbly thank you for that GIF. Living La Vida Coco.
Click to expand...

bhops said:
Ahh yes, the Miami Vice episode. A damn fine episode at that. Well he'll always be Roger Lococco to me, LOL.
Click to expand...

Surface said:
Believe what you want fella.
Click to expand...

Svenson Ongakwie, 18, has been charged with Jodie Chesney's murder. 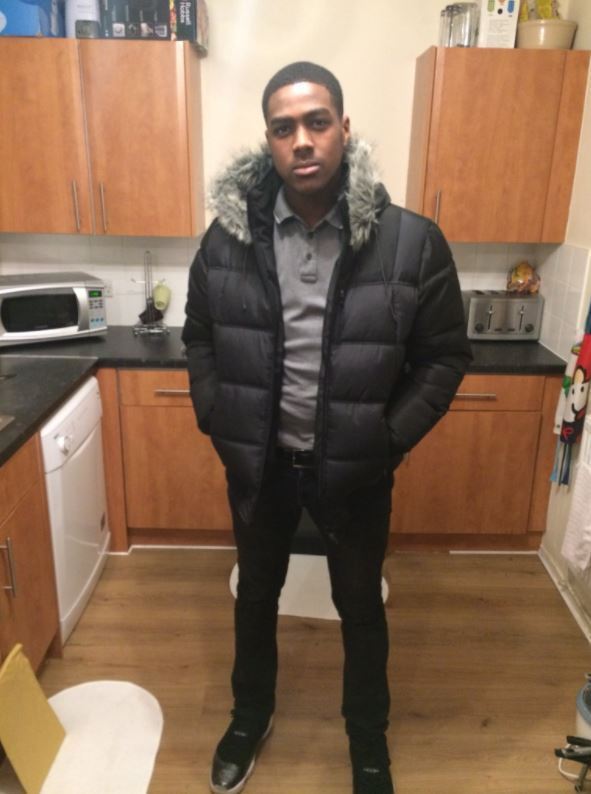 Oct 14, 2022
Benny-the-British-Butcher
B
A
The Guardian and the Morrissey Vendetta by Fiona Dodwell - tremr
2 3 4