Surprised it took so long to appear there.

SER, SER, SER
Would you f*** off, please
I've had just about enough
Of your postings 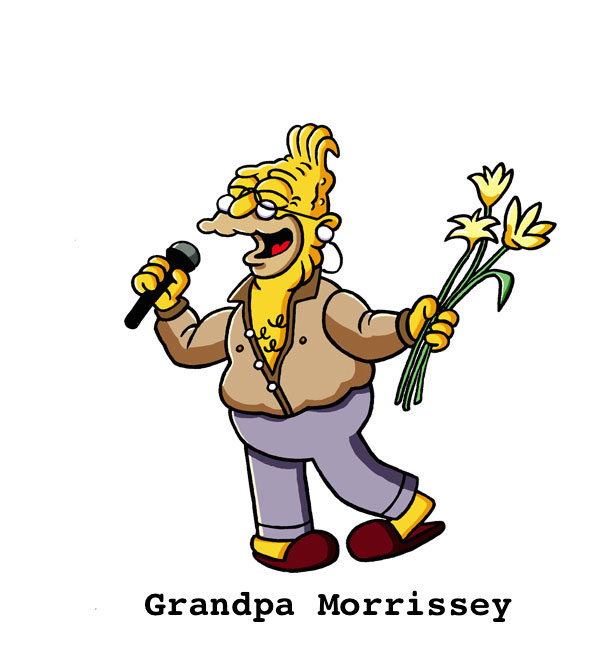 Well, to be truthful, I just want to know whether Barney is going to cancel the Hollywood Bowl...

Then I'll be out of your hair, as Homer said to Marge.

Cringe
"The Smiths were almost like a beautiful painting. Every month you'd add a little bit here and a little bit there...but it wasn't quite complete and it was whipped away." - Morrissey.

Reckon this is from years ago. The California Son and lil' Sammy have been watching the Simpsons since lil' Sammy was a weeeeeeeeee lad. I reckon lil' Sammy would always be late to baseball practice at Calabasas Little League because he wanted to watch Simpsons re-runs at 4:00. What you delusional, fat,
anti-American, Nike wearing, Big Mac eating terrorists don't realize is that The California Son gave HIS APPROVAL for this stupid smiths song to be used because the smiths were and will always be a joke to him inn nnn n nnnn nn nnn nnn n nnnnn n it.

Viva hate, but only where it's earned. 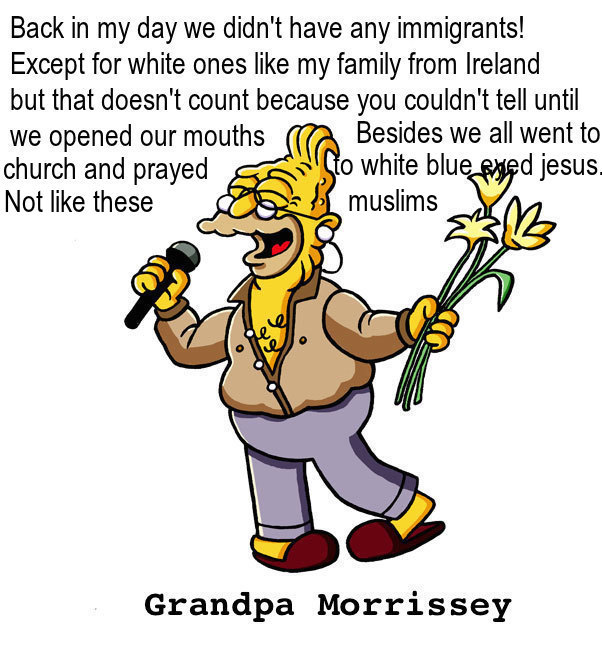 Leftist memes never work because they refuse to address situations honestly
You must log in or register to reply here.