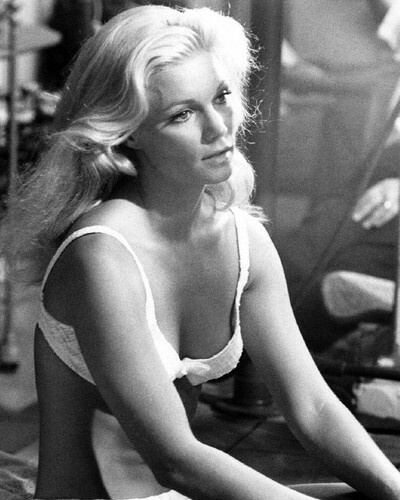 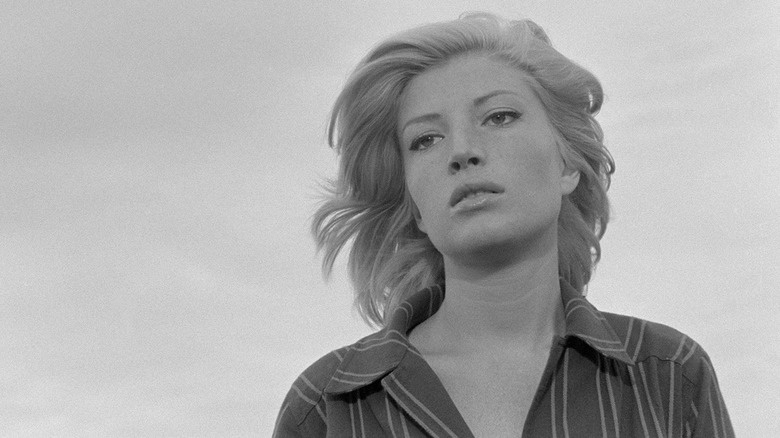 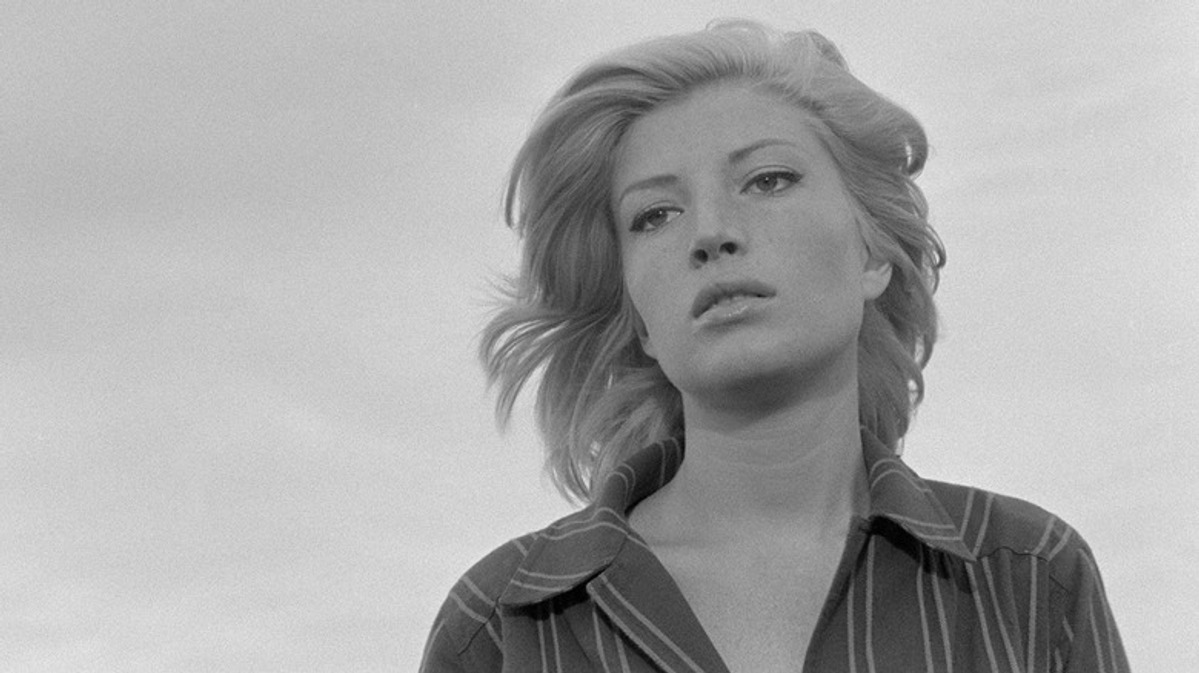 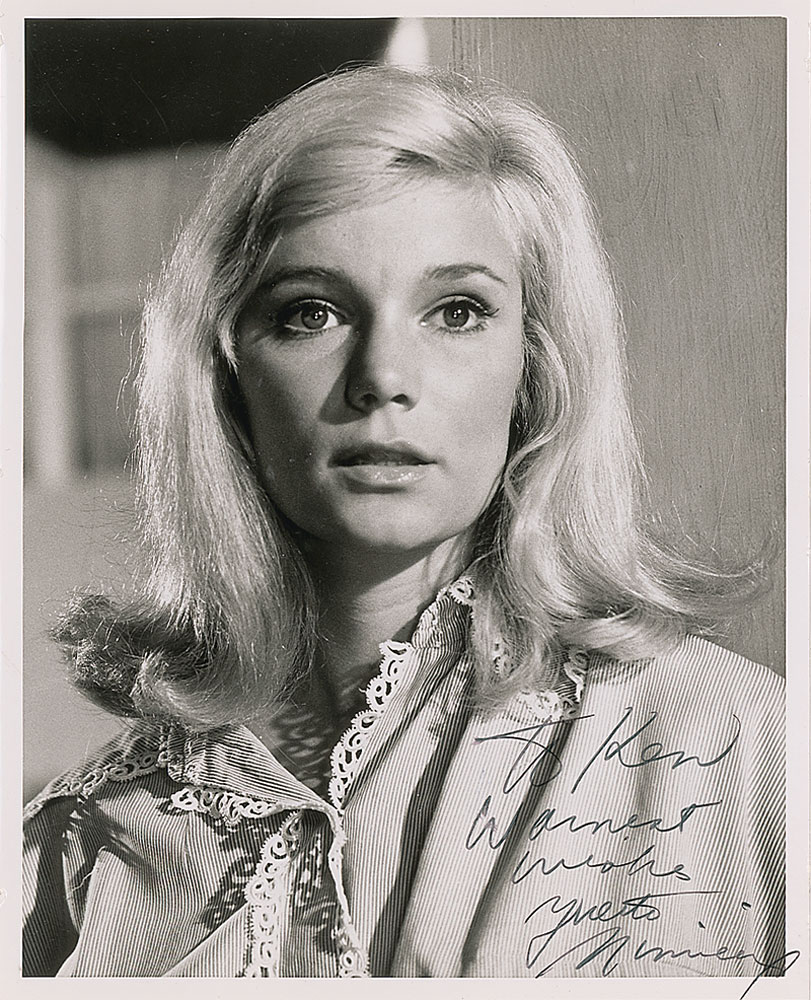 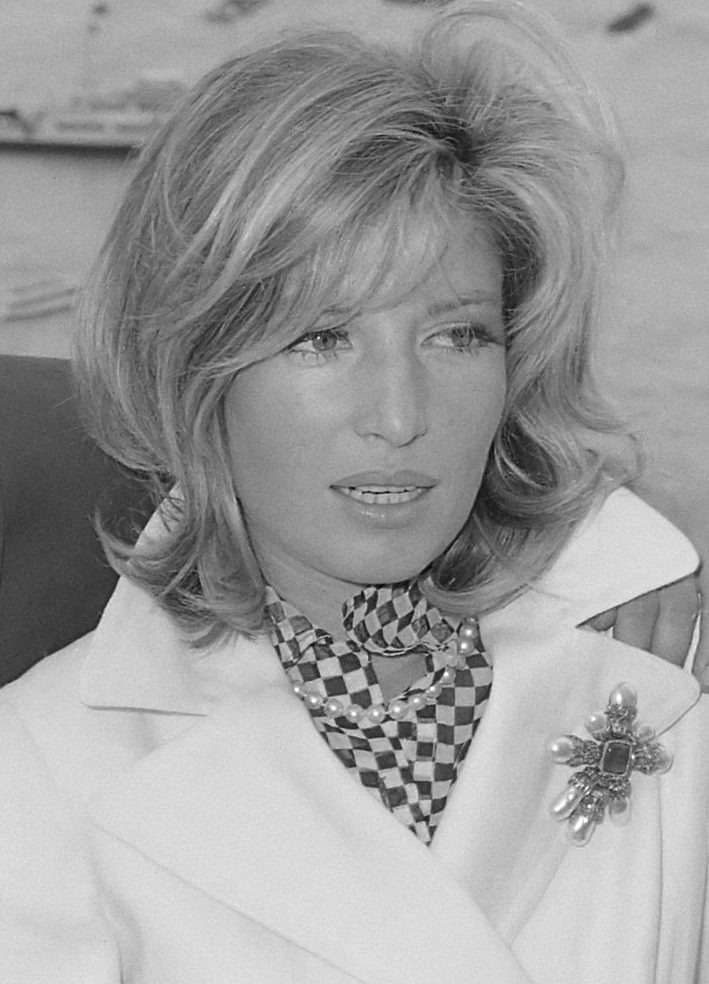 Phranc & Open said:
Oh, I had the misfortune to come across a great Morrissey connoisseur who surely soaks up every message from Central like nectar and knows more about my inner soul than I do. You go ahead and tell me where my heart is and feast your eyes on dead vintage stars! They keep the world spinning. Sure they do. Thank you very much.
Click to expand...

gashonthenail said:
'Meat is Murder' - sounds like a plea for world peace to me? Human beings might stop killing one another when they also stop killing other animals. Simplistic perhaps - but Moz isn't the first person to suggest that the two things might be linked.
Click to expand...

Maybe but that doesn't explain Planet Of The Apes and how we are destined to be ruled by b-actors in latex masks. Still, if the chicks look like Nova then who cares.

The reports of her death were greatly exaggerated!...just kidding, she dead.

Yes...unfortunately not the ones
On here I would personally
Hope for 😉😉😉
J

gashonthenail said:
That would indeed be a really silly thing to say. I'm not sure on which planet you read that in my previous post. It wasn't on planet Earth.
I have absolutely no comfort to give to the brave people of Ukraine. Does anyone?
Click to expand...

I wasn't quoting you. You referred to the Smiths' 'Meat Is Murder', and, in a rush, I quoted back Morrissey's more recent slogan, which is never likely to win a peace prize. The Ukrainians are pleading for military support from us. I don't want that action, but I can see that they have been encouraged to believe we would stand with them against Russia.
A

I'm so old I remember when every obituary photo would be photoshopped so the deceased celeb was clutching a copy of 'World Peace' LP. Is little Sammy slacking?
D

Ketamine Sun said:
Are you talking about artists or soldiers? Did John Lennon give his life for his freedom? for our freedom? Like a Christ figure?


Nah, John and Yoko would have instead simply purchased the whole flower salon, but not make this purchase public so they could keep up the facade that they were street wise common man revolutionaries.


That’s not to say the songs can’t be enjoyed or be inspirational.


Anyway, and I could be wrong. But maybe we shouldn’t expect
much political comments from a man whose speech has been policed and has been continually told to shut up over the years. I think by this point he feels an exasperated ‘why bother?’
Click to expand...

Yeah, I don't think he'd feel he could make political statements at this point.

Plus he is struggling with his mental health.

He might mention it while writing about something else or in an interview with SER.

Apparently a lot of anti-vaxxers are leaving their online groups over Ukraine, so I don't really know where SER might be on the issue.
M

Morrissey's already made a powerful political statement against war. Any war.

Lujissey said:
Moz continues with the obituaries... seems to have an Obsession/Obligation? to display them in Central.Why will he?? I would like to know...
Click to expand...

Oh my why would this be called an Obsession, this Man loves deeply and understands only his kind of Love ❤️ and in my eyes , he has every right to be genuine with his expression on love and search .
Keep saying your goodbyes Moz , especially
the way you do , with no negative agenda .
It’s his life to do what he wants ! He’s not harming anyone when he post Obituaries.

You can see the still of Monica Vitti in this trailer.
Click to expand...

I still have the collection of all your beautiful photos and pictures of your movies to cherish , so we’re so courageous , and an amazing woman and actress.
Oh and I started wearing the beautiful boots 🥾 and shoes you used to wear 😂🤷🏻‍♀️❤️
I would say you’ll be missed , and I’m sure you will be by all that personally know you .
I didn’t know you but I would of loved to , and will continue to see you through your emotional 🍿movies always.
A

Is there anyone Morrissey admirers who is still alive?

Is there anyone alive worth admiring?

Morrissey Central "I SLEEP LIGHT ON THESE SHORES TONIGHT" (January 28, 2023)