New Zealand now has its own indigenous version of the Mexican Mexrissey tribute act: Maorissey, a new band from the town of Gisborne. See below:


MAORISSEY is a Smiths/Morrissey tribute band from Gisborne. They have band members that whakapapa to Ngati Porou, Te Aitanga-A -Hauiti, Ngati Pikiao, and Te Ati Awa.


The Smiths were one of the most influential indie bands of the 80’s to come out of the UK, and their lead singer, Morrissey, has gone on to a successful solo career over the last 30 years. Maorissey cover songs from both these era’s.


Some might say it’s a bit strange that Maori from the East Coast would take an interest in alternative guitar music that came out of Thatcher’s England in the early 80’s ( here’s a quote from a guy called Matt on Twitter when he heard about Maorissey; “Can someone confirm that this ( band ) is true? Gisborne and The Smiths are the most opposite things I can think of!” ), but not really. Morrissey’s music is full of sentiments of melancholy, and alienation and not belonging, and those sorts of things can resonate with young New Zealanders growing up and trying to come to terms with where they fit in, having both a Maori and a Pakeha culture.


George White plays bass in the band. George is also the bassist for hardcore band Saving Grace, who play very loud, aggressive music. But he also likes the very sad, introspective music of The Smiths. So, bit of an interesting contrast there.


Res Ngata is the singer. Res is from Gisborne punk rock band The Rocket Jocks, but he’s been a fan of Morrissey since the 80’s.


Harry White plays guitar, and Nikki O’Connor plays omnichord, and sequencer, and she also sings. Nikki’s a huge Smiths fan and has liked them for years. The band also uses a drum machine named “Drummy Marr” as homage to Smiths guitarist Johnny Marr.


They have an email address at: [email protected]


Please feel free to drop Res a line at their email for any high definition photos or whatnot.


They’re pretty new on the scene, having just formed in late 2018. Although not the most technically proficient act out there, they love the band they try to emulate and so play with a lot of love and passion.


The above information is from: 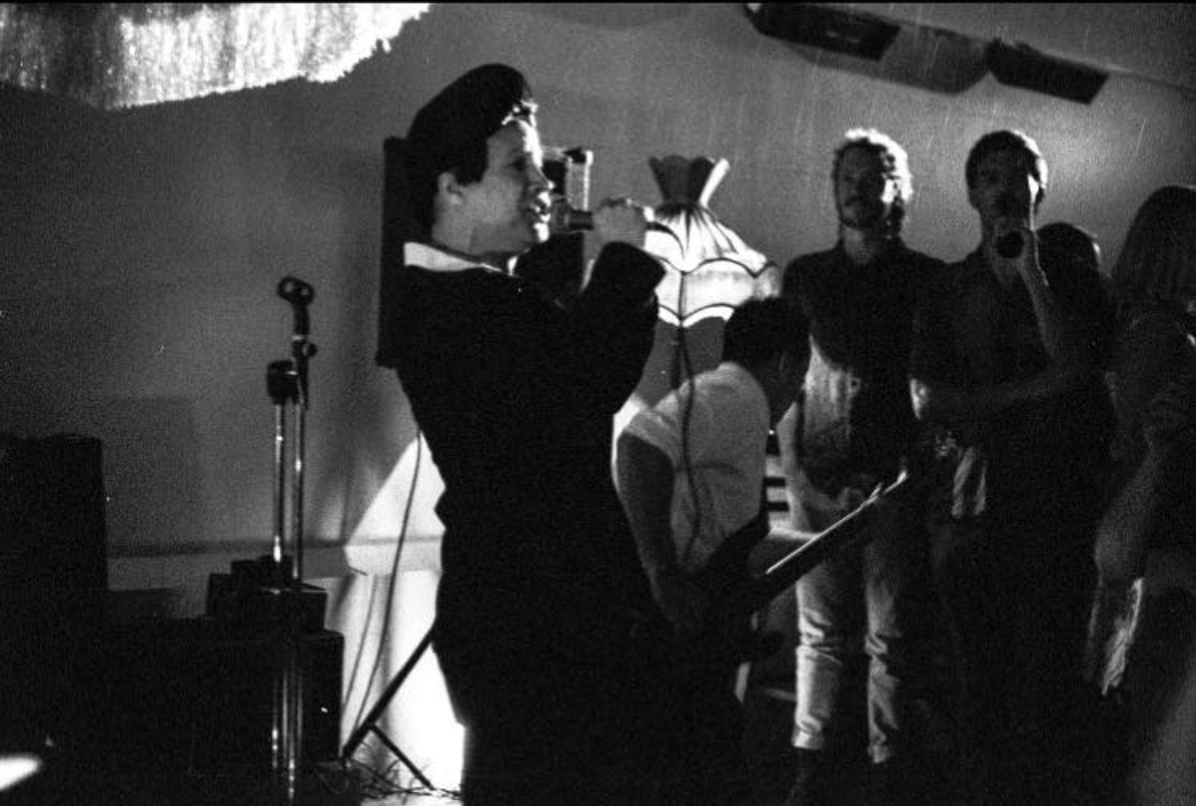 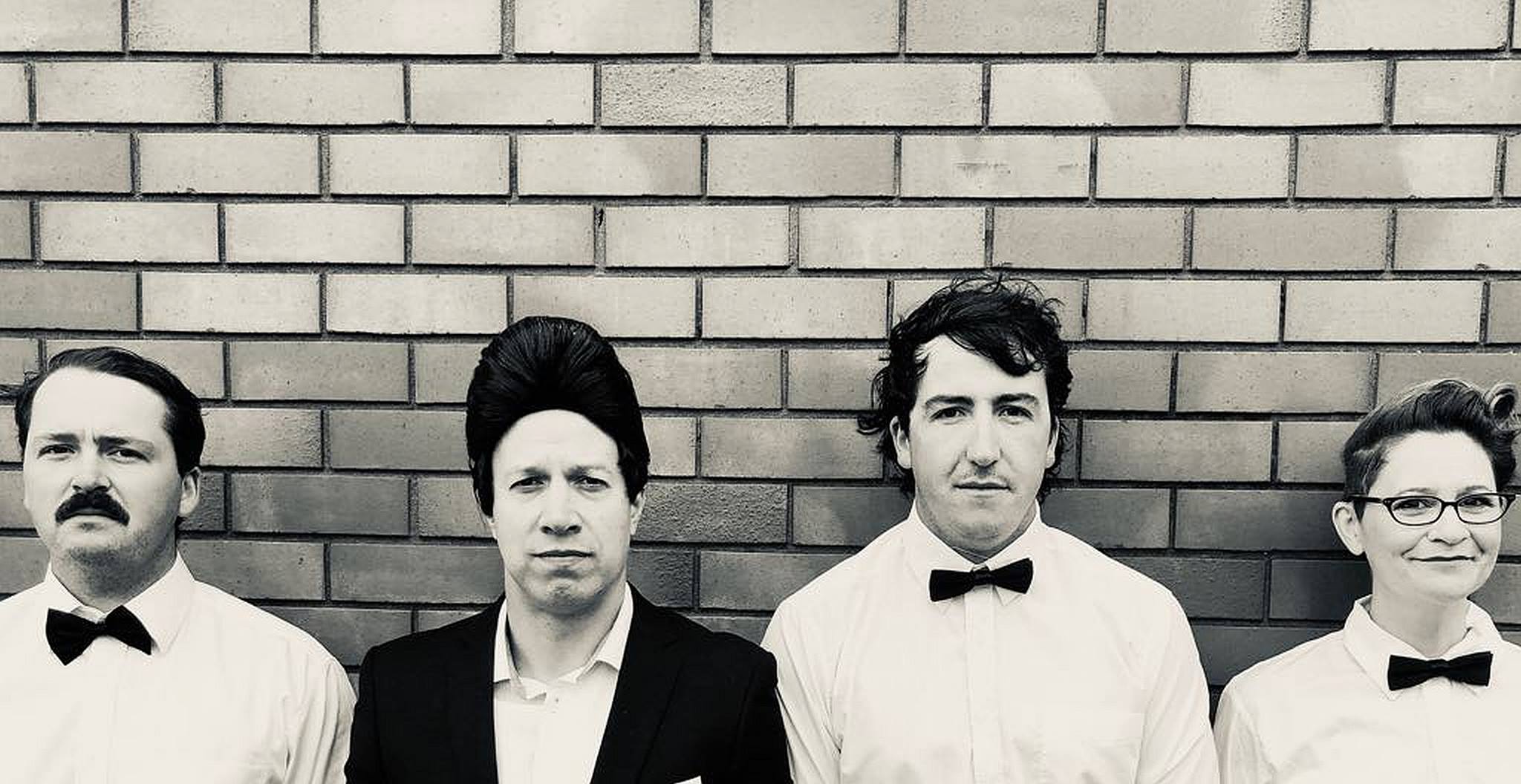 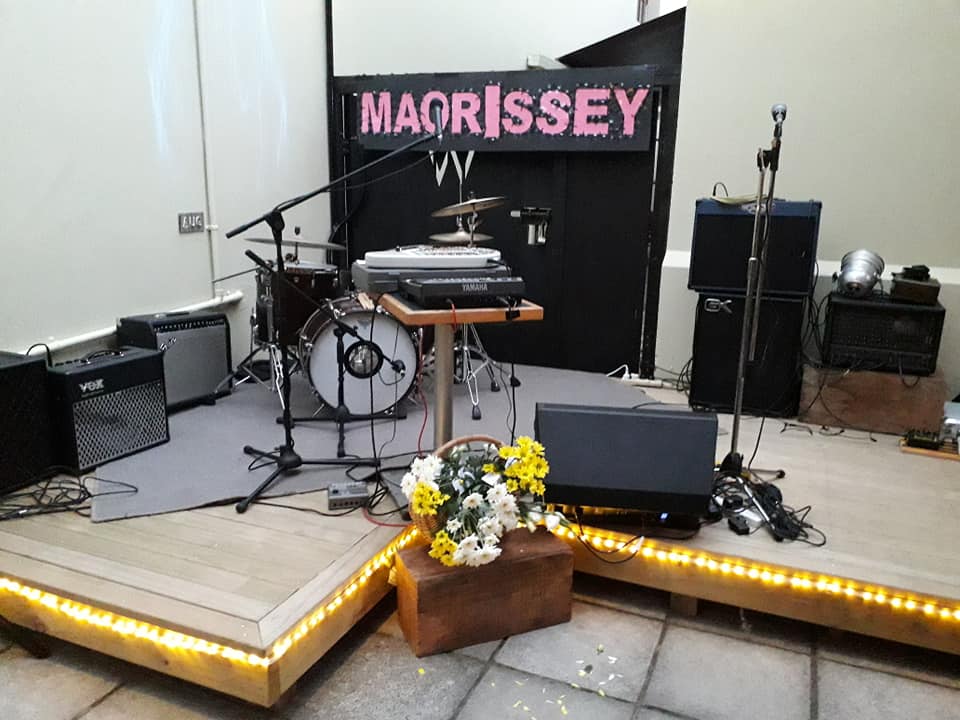 The Lancashire Post: "Fans remember when The Smiths played in Lancashire" (20 September, 2019)

Oct 31, 2019
Anonymous
A
A
Morrissey has single-handedly sunk the sales of his solo recordings and The Smiths
2 3