Lydia Night on her collaboration with Billie Joe Armstrong and Morrissey - Kerrang!

LYDIA NIGHT ON HER COLLABORATION WITH BILLIE JOE ARMSTRONG AND MORRISSEY - Kerrang!
The Regrettes leader Lydia Night explains how her joint effort with Billie Joe Armstrong on the new Morrissey album, California Son, came about.

“I had no idea Billie Joe was on the song, which is really funny! I was hit up by my manager, and I guess someone on Morrissey’s team suggested me to be one of the vocalists on it, and I was like, ‘Yeah, of course!’ I’ve grown up loving The Smiths – my cat’s name is Morrissey! So I went in and sang background vocals on the song, and then left. And then I found out on the day it was announced that Billie Joe was on it too, which is crazy. I haven’t heard it yet, so I have no idea what it’s going to be like (laughs), but it’s a great song!

“I’ve met Billie Joe before, and he’s awesome. He’s great – he’s exactly what you’d expect. He’s really, really inspiring, and really intelligent. I mean, he’s built this empire and opened so many doors for so many bands – it’s crazy!” 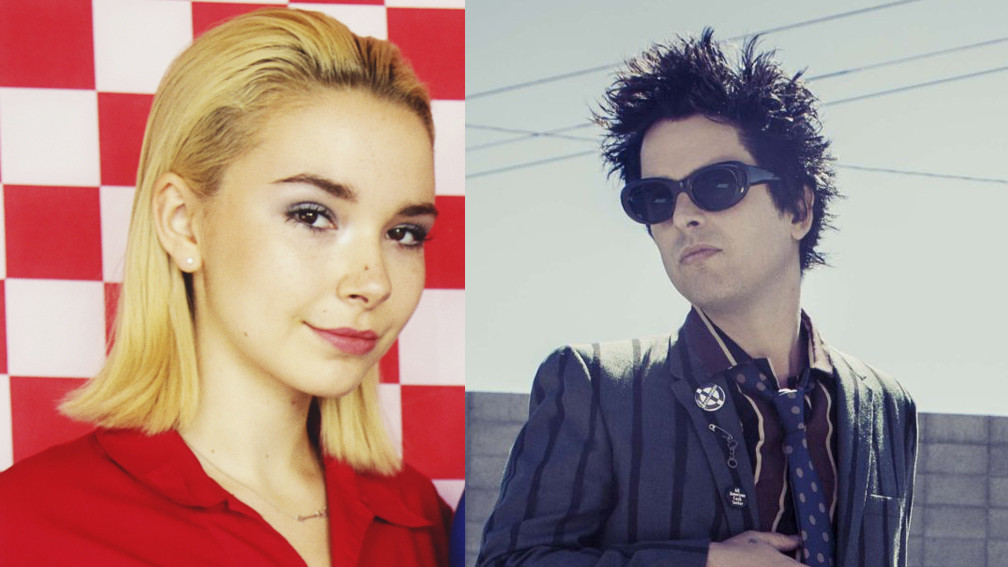 Interesting! So she never got to meet Morrissey then?
M

dotmatrix522 said:
Interesting! So she never got to meet Morrissey then?
Click to expand...

no peenie, no meetie. he’s open-minded (and, ahem, open-ended) like that.

you wish.
hail hail.
A

As prophetic Aztec, on here, seems to know Morrissey's comings and goings so accurately, maybe he refused to meet her incase Nancy got jealous.
Last edited: Mar 1, 2019
Clueless disciple
M

dotmatrix522 said:
Interesting! So she never got to meet Morrissey then?
Click to expand...

Possibly not. She sounds more excited about he meeting Billy Joe than about Moz

Who?
You must log in or register to reply here.