You'll Be Gone / Alma Matters / When Last I Spoke To Carol / I Wish You Lonely / Ganglord / The Bullfighter Dies / I Started Something I Couldn't Finish / Suedehead / When You Open Your Legs / World Peace Is None Of Your Business / How Soon Is Now? / Back On The Chain Gang / Jacky's Only Happy When She's Up On The Stage / Spent The Day In Bed / Jack The Ripper / Everyday Is Like Sunday / I'm Not Sorry / I'm Throwing My Arms Around Paris / Speedway / Shoplifters Of The World Unite // Let Me Kiss You / Glamorous Glue

Glad he changed the set list, a couple from quarry, no meat is murder.
Tonight's (Saturday) footage - 27mins from the official FB page: 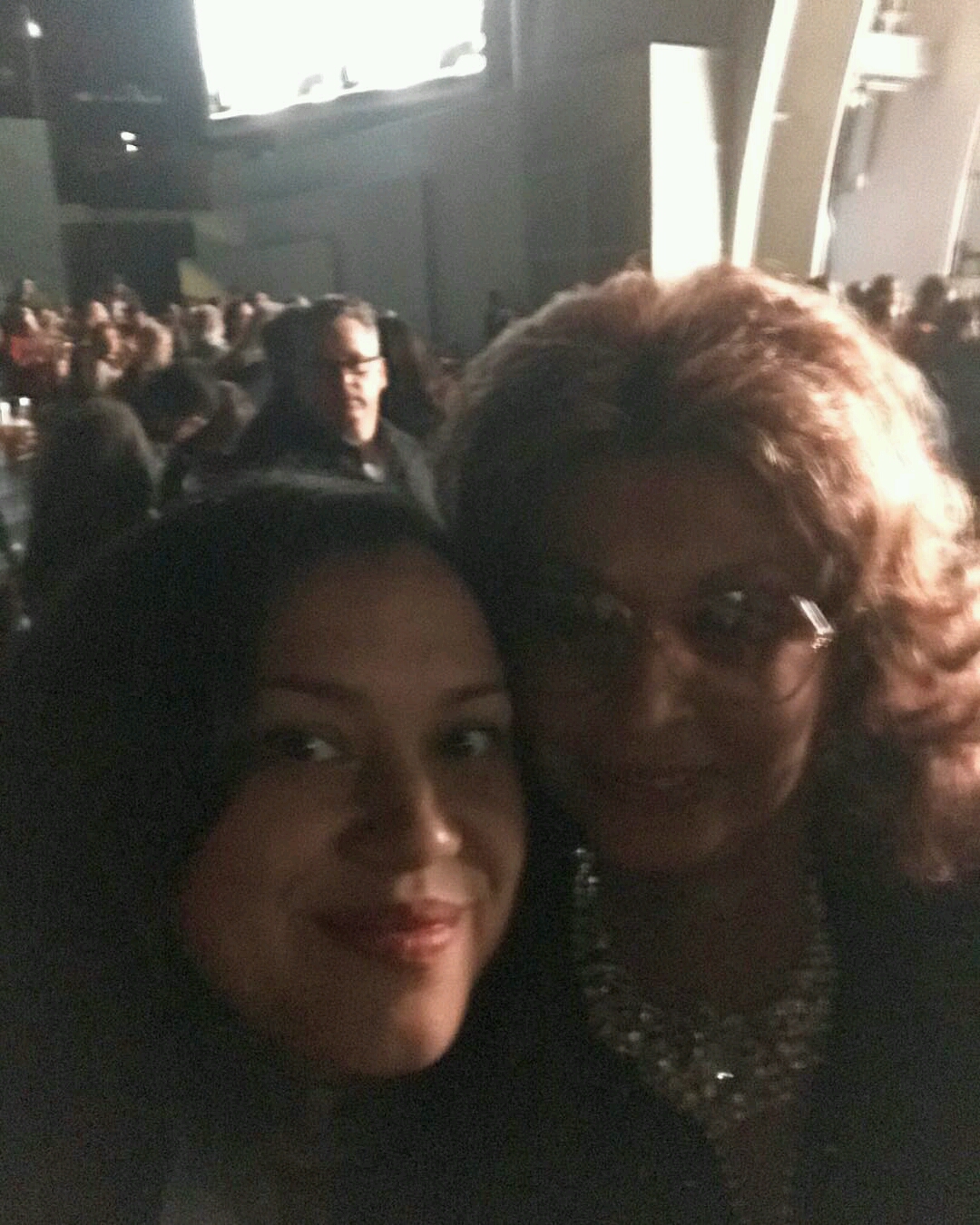 He had this as a backdrop moekay said:
Bless you Moz for not playing Meat is Murder!
Click to expand...

He's no longer #MoztheMonster then?

THE GIMMICK IS DEAD BOYS !
Cardigan Is Murder dropped from the performance by former lead singer of The Smiths.

Anonymous said:
THE GIMMICK IS DEAD BOYS !
Cardigan Is Murder dropped from the performance by former lead singer of The Smiths.

Tonight was amazing! Morrissey was great!
He changed up the setlist(different songs than last night Hollywood bowl), and he even sang ALL of Speedway!
Seemed like a more lively crowd tonight too. So happy i was able to attend both nights.

thank you morrissey for singing ALL of speedway tonight. no offense to gustavo but just really nice to hear it the way it was meant.

also, see you in SLC.

klaus said:
thank you morrissey for singing ALL of speedway tonight. no offense to gustavo but just really nice to hear it the way it was meant.

I was still waiting for him to sing at the end, I was confused...

I bloody enjoyed that!!!
Thanks again FWD!
Wow I really like that song (realise it's not everyone's cup of tea)

Highlights I noticed:
- No opening remarks, he just launched right into “You’ll Be Gone”
- He was wearing a t-shirt under his blazer due to the chillier temps.
- He sang all of Speedway as was reported earlier.
-two Moz hugs
-“I’m not sorry” was a beautiful treat to hear.
Banter before “When You Open Your Legs”
“Apparently I’m the only person in Los Angeles who hasn’t been accused of sexual harassment. How do you think that makes me feel?!”

At the end, after coming back to do the encore, he thanked the Hollywood Bowl for going meat-free and thanked Billy Idol, and thanked us fans. A very simple goodbye. He threw out a beautiful white shirt during “Let Me Kiss You”.
This song just came up in conversation on one of the main page threads days ago.
Someone's reading...


famouswhendead said:
I'm Not Sorry was played
Click to expand...

He sounds in top form! Does anyone think this album is going to be anything but stellar?

Don't answer that...
Last edited: Nov 12, 2017
New PETA leaflet. "Holidays are Murder on Turkeys" with Moz and cat on one side and the other advertising the pop-up store in LA next weekend.