Literary works alluded to in songs (and vice versa)

that's a big whale of a book, and maybe he feared receiving the prize for this monster would kill his creative life forever.

spent said:
And is there a difference between Gardner's Grendel and the Beowulf Grendel monster? I haven't read the Gardner novel.
Click to expand...


It's strange
How the feeling goes;
All change -
Down the river Ophelia goes. 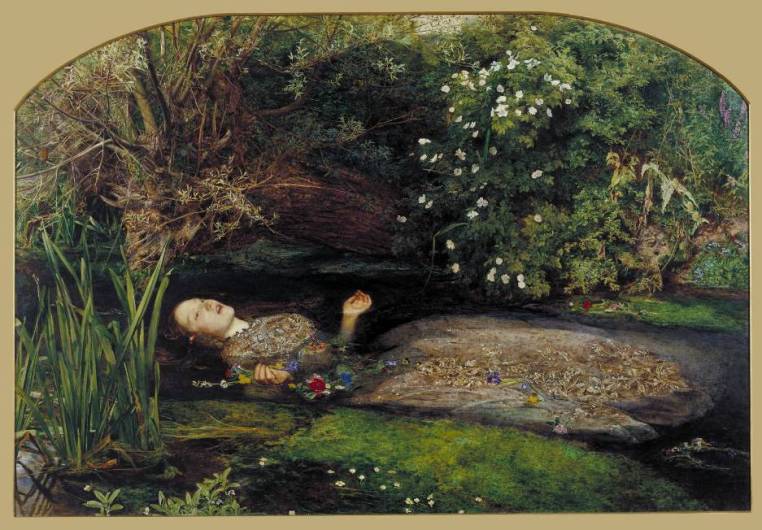 Besides the title, we wonder if there are other parallels to the 1932 Fallada novel about a nobody called Johannes Pinneberg and his daily mundane struggles to survive as an unemployed, like six million others, shortly before Hitler came to power. It's about the feelings, thoughts and experiences of this man.
The title of the novel has quickly become a well-known saying. Also in English? I don't know.

Ok , the last one for today

Queen song from album The Works " called “Keep passing the open windows” refers to the phrase that comes from the John Irving novel The Hotel New Hampshire, published in 1981

This is one of my favourite bands. Look Back In Anger is a play by John Osborne (1956).
Click to expand...

david bowie also has a song called look back in anger

spent said:
not sure if you mean Lolita? And is this Sting there in the picure?
Click to expand...

yes and yes, from the video of the song Don't Stand So Close To Me 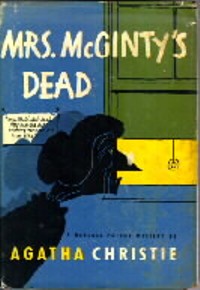 Mozzer1980 said:
Gardner's Grendel was written from Grendel's point of view . Grendel relates people's actions with a sense of superiority, unable to comprehend their brutality, lust for murder or fear. It is a peculiar treatise on human hypocrisy and intolerance.
For those unfamiliar with the myth of Beowulf, the book may not be fully understood.
Click to expand...


It's strange
How the feeling goes;
All change -
Down the river Ophelia goes.

I like that song. There is some distorted Lou Reed in his voice.
D

It's also a quote from Hamlet. The ghost says it.

Here is a vice versa example, i.e. a work of fiction that is alluding to a song.

Jimmy Cliff - The Harder they Come from 1972 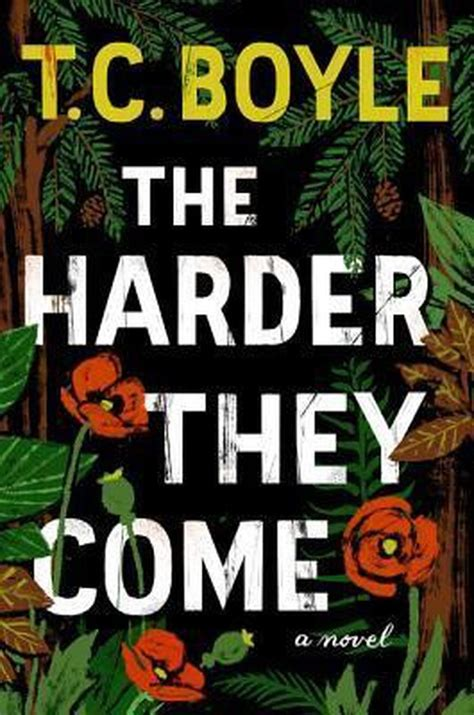 Turkerator
The Beatles song Tomorrow Never Knows is based on the Timothy Leary book
The Psychedelic Experience: A Manual Based On The Tibetan Book Of The Dead.
John Lennon rephrased the lines “When in doubt, relax, turn off your mind, float
downstream” as the openin' lyrics of the song.

Here we have Junior Parker doin' a cover version of the song...

are we talking about single references in a song or does the whole song have to encompass this literary work. because if we're just talking single references, then suedes "heroine" references Lord Byrons 'she walks in beauty' and suedes 'Barriers' references 'the heart is a lonely hunter' 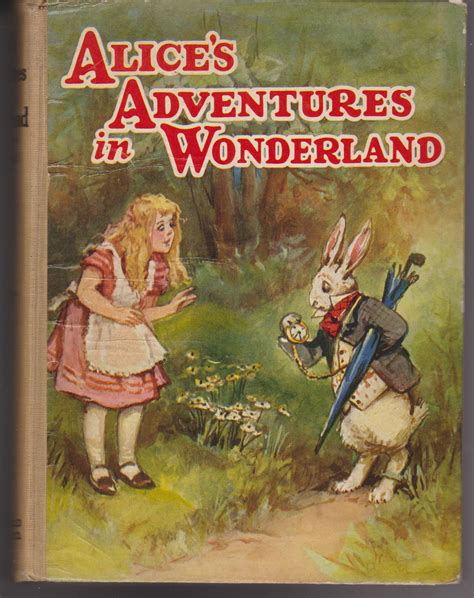 Most of the song is playing with Blake's The Sick Rose...

But then they recorded it.

Being Boring is maybe their best song but I like lots of those.

Go Ask Alice is about a teenage girl who runs away and winds up in San Francisco taking lots of drugs and being exploited. The title is from the Jefferson Airplane song. The book was first marketed as an actual diary but it's really an anti-drug Young Adult novel. ​

Turkerator
Camper Van Beethoven's song All Her Favorite Fruit is based
on Thomas Pynchon's jumbo novel Gravity's Rainbow.
The characters in the song are based on the ill fated love story
of the books characters Roger Mexico and Jessica Swanlake.
The song and book are also filled with numerous fruit and
food references.

Turkerator
St. Vincent's song Severed Crossed Fingers was titled after a line in
the book Birds Of America by Lorrie Moore.

“He thinks of severed, crossed fingers found perfectly survived in the
wreckage of a local plane crash last year.”

Going to see Morrissey for the first time, help

A
An 8 year old wrote a book and hid it on a library shelf. It’s a hit

The Smiths A-Z: "This Night Has Opened My Eyes"