Suedehead / Our Frank / We Hate It When Our Friends Become Successful / Billy Budd / Knockabout World / I Am Veronica / Rebels Without Applause / Everyday Is Like Sunday / Half A Person / The Loop / I Live In Oblivion / Little Man, What Now? / Never Had No One Ever / Bonfire Of Teenagers / Sure Enough, The Telephone Rings / First Of The Gang To Die / Irish Blood, English Heart / Jack The Ripper // How Soon Is Now?

Is it just me or do the drums have a ‘dub underground’ sound? Thinking 6 Underground by the Sneaker Pimps, from Buckley’s IG footage and on IBEH in particular
🐈

The band is sounding way more incredible after a few run throughs and they’re gelling nicely, Moz getting his ambition and will back.

Let’s hope it goes even further for the UK gigs and they take the chance to learn some new pieces instead of the usual.


Some pics and a video of Our Frank I got tonight.
Click to expand...

🐈🐈🐈 said:
The band is sounding way more incredible after a few run throughs and they’re gelling nicely, Moz getting his ambition and will back.

Let’s hope it goes even further for the UK gigs and they take the chance to learn some new pieces instead of the usual.
Click to expand...

Yes, I think we (the fans) were kinda ready for a number of subdued gigs, due to his mother's passing
But for these shows, we were hoping he would get his groove back.
BY Wednesday, he definitely found it
PS I love it when his voice goes all raspy raw with his singing. He had been doing that on Oblivion
Last edited: Jul 9, 2022
🐈

Moz Fan said:
Please do not forget that Boz was there as music director so, Jesse wasn't the only one responsible for how the guitars sounded. Of course, Alain added his guitar playing style and voice to the songs and they sound great, but imo M's shows sounded just as great before he joined the band.
Click to expand...

How stupid of me to have forgotten….. I have it on authority that it wasn’t always the case though 🤫
A

gordyboy9 said:
lot of catholics go back to their faith as they get older,wonder if i will do that,hope so.
glad these shows are going so well.
Click to expand...

Religion is a cult, mate. Don’t go back.
A

Moz is immune to all diseases. He is God. Any cancellations in the past due to “illness” were lies.
Nnnnnnnnnnnnnit mate

Looks like the best setlist of the run so far, with Suedehead and The Loop both in.

Also, good pacing.
"If no one out there understands, start your own revolution and cut out the middleman."
A

Was Jesse trying to shield him from the stage invaders with his guitar? I reckon he must be staying at the Excalibur and now fancies himself a knight in shining armour trying to protect the California Son from his foreign looney fans nnnnnnnnnnit mate!
D

Turkerator
This would be a cute background pic for Knockabout World! 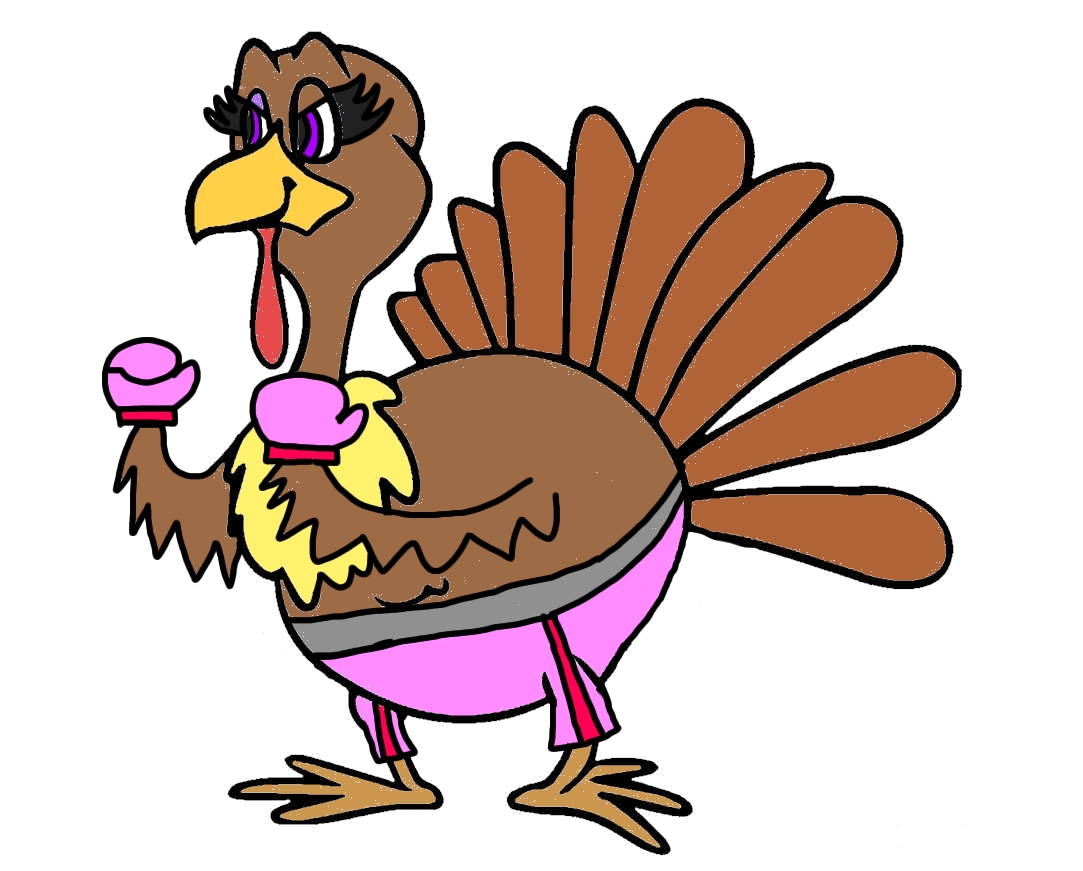 AztecCameraPhone said:
Religion is a cult, mate. Don’t go back.
Click to expand...

Wearing his own T-shirt in public 😍😍😍

Janice said:
Wearing his own T-shirt in public 😍😍😍
Click to expand...

What t-shirt is it? 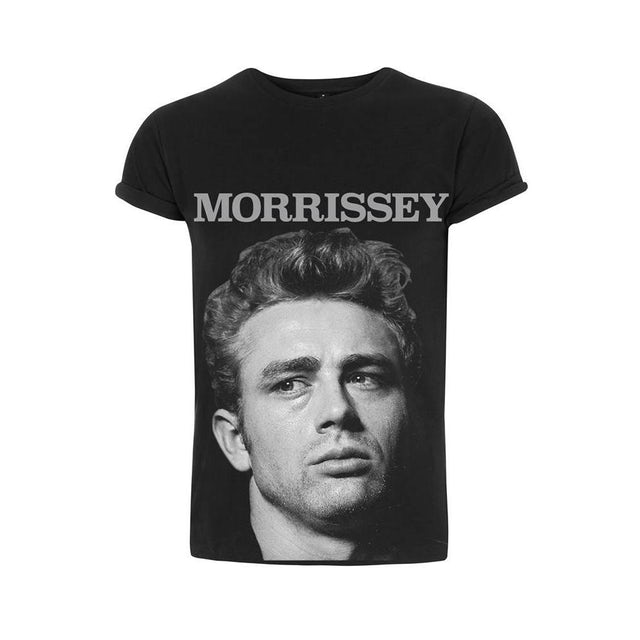