We Hate It When Our Friends Become Successful / Our Frank (last played '91) / Billy Budd / Knockabout World / Disappointed / I Am Veronica / Half A Person / Bonfire Of Teenagers (live debut) / Everyday Is Like Sunday / Rebels Without Applause (live debut) / Never Had No One Ever / Sure Enough, The Telephone Rings (live debut) / My Hurling Days Are Done (live debut) / I Live In Oblivion (live debut) / That's How People Grow Up / First Of The Gang To Die / Irish Blood, English Heart / Jack The Ripper // How Soon Is Now?

Setlist courtesy of FWD - with thanks to moz_angeles213 & setlist.fm

Thanks to all the video contributors who loaded up the songs, enjoyed them all......take a bow one and all. Sad that I couldn't make Las Vegas this year but felt a little but less sadness when the girl was shouting her endless love for Moz as I'd surely be standing next to her wishing I was far away had I made the trip.

I especially enjoyed when Moz introduced I live In Oblivion and she said "OMG So do I"....😁...so it's not all bad.

Ok then. Fair enough.
"It's not your bidet anymore."

Bluebirds said:
I'd have been quite disappointed with that for a setlist tbh. Starts off great (Our Frank wow) then the mid-set lull of this is a new song. This is another new song. This is yawn, yawn, yawn and That's How People Grow Up (!?!?) ending with 4 songs that have been played more times than I've had COVID.
It's Morrissey's set list though not mine.
Click to expand...

Well you're damn lucky you weren't there and thankfully avoided that disappointment. Maybe you'll get covid again to make up for it.
"It's not your bidet anymore."

I bet this will sound great live !

The new songs, I didn't feel crazy about them right off the bat, but they're sinking in, and growing on me.
Don't worry, I'm just schizophrenic.

Amazing!!!
"It's not your bidet anymore."

Light Housework said:
The new songs, I didn't feel crazy about them right off the bat, but they're sinking in, and growing on me.
Click to expand...

First they have to sink and then they grow
"It's not your bidet anymore."
J

This new drummer hardly hits his toms and snare, it is slack, it lacks of guts, it is if there was no pillars in this music
A

JohnBonhamsays said:
This new drummer hardly hits his toms and snare, it is slack, it lacks of guts, it is if there was no pillars in this music
Click to expand...

Maybe he works for cheap. He’s attractive too.

marred said:
You've taken a survey have you?
Click to expand...

I didn't think so.
"It's not your bidet anymore."

marred said:
I didn't think so.
Click to expand...

Do you think I should?
🐈

JohnBonhamsays said:
This new drummer hardly hits his toms and snare, it is slack, it lacks of guts, it is if there was no pillars in this music
Click to expand...

Alas are the days of Cobrin and Butterworth
Last edited: Jul 3, 2022

Trolling the Manchester Arena bombing and the NHS: Morrissey sinks like a stone to previous career nadir depths...

The NHS comments at this Las Vegas, Nevada gig seem particularly inappropriate given the turmoil unleashed by the revocation of Roe vs Wade, yet he chose not to mention that epochal event.

How many attendees travelled from States that have immediately restricted all terminations for any reason? Travelling across state lines fir a pop concert? Fine. For banned medical procedures, maybe not so fine. I guess,Morrissey is in one of his 'stop watching the news' phases but then ehy comment on the NHS, which is currently being savaged in the right-wing press?


What are Morrissey's views on 1st-2ns-3rd trimester abortion given he once again claims his pampered life is a living hell?


Does he wish his mother had aborted him as a foetus or drowned him in a river the colour of lead upon his birth?


How many audience members in Las Vegas have, or have struggled with, inadequate insurance or under-insurance for themselves and family and friends in the privatised United States health care system?


Morrissey openly boasted of hiring a private plane to fly from Lima, Peru to Los Angeles, to be put under the care of his 'concierge doctor' after a bout of diarrhoea, despite having the financial resources to utilise the best health care available in Peru.


Did he want to fly his mother to some quack cancer cure Woo 'hospital' outside the UK? 🇬🇧


Why does he think it's acceptable to comment on the NHS when, as far as we can tell, he doesn't support the NHS with personal taxes as he is domiciled for tax purposes in a foreign country, presumably to avoid settling with Mike Joyce after losing several court battles over his attempts to renege on legally watertight contractial obligations?


The UK 🇬🇧 National Heath Service is indeed imperfect, especially after the ravages of Covid, which Morrissey mocked at the outset and still does with his risible comments on audience restrictions. There are 'bad people on The Right' who wish to use this crisis to collapse the NHS and usher in a private insurance policy model run by American 'health-care' behemoths. Whether he realises or not, Morrissey is explicitly aligning himself with these forces by making ludicrously biased comments based upon his undignified outbursts following his mother's death. He grants no such dignity to the mothers of Oslo, Paris and Manchester, using their tragedies to try to resurrect his career as a troll-controversialist. It isn't working. Nobody cares about a man so ashamed of the ageing process that he foists images of himself as a young man onto the 'clueless consumers' he now regrets alienating with his amateur analysis of complex sociopolitical events.


He is in the dustbin of history and there he will remain unless and until he accepts he has caused gratuitous offence for spurious, devious, shameless marketing purposes.

Dirk Blaggard said:
Its not "controversial", unless the word "controversial" is now an adjunctive for "Rather, piss poor so it is "
Click to expand...

It seems the weakest of the new songs, I’d agree.

I really like this Hold Onto Your Friends T shirt. It reminds me of the old ones they used to have. Simple. 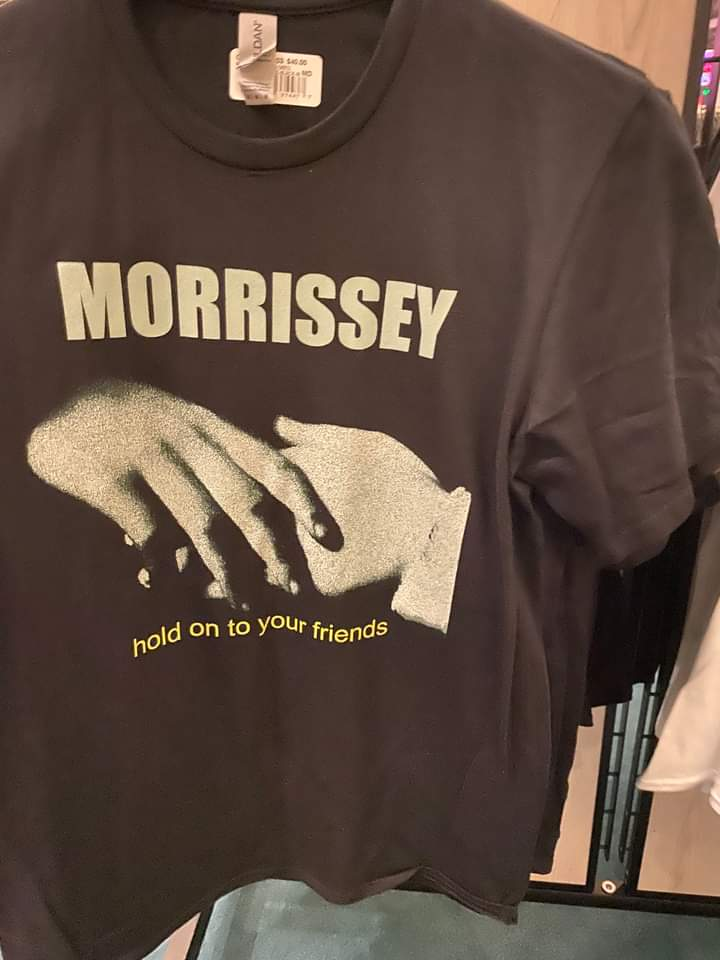 "It's not your bidet anymore."
M

marred said:
I really like this Hold Onto Your Friends T shirt. It reminds me of the old ones they used to have. Simple.

SuedeMoz said:
Wow, "Our Frank"... so dearly missed... if the Kill Uncle ban is finally lifted please bring back "Mute Witness" and "Driving Your Girlfriend Home."
Click to expand...

yes, and the soing played live with the new technology is ace
H

Famous when dead said:
New song - has a Shankly vibe.
Rebels Without Applause
Click to expand...

I hear Cemetry Gates all over it. 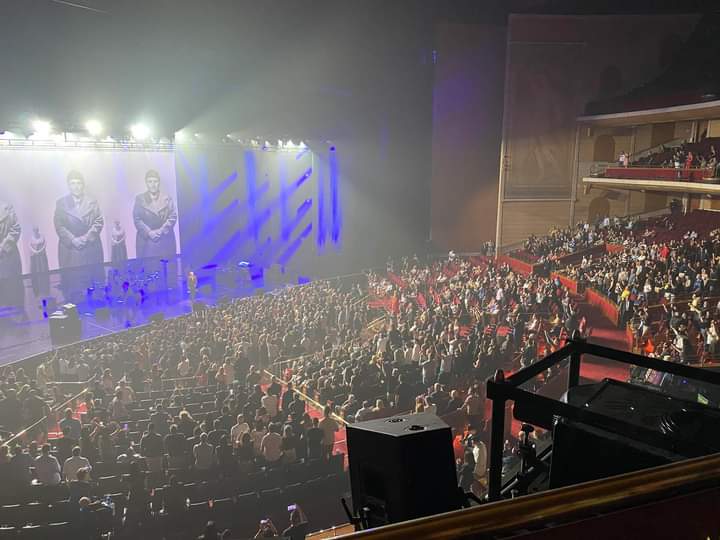