Region restricted currently, the "California Son" sleeve is revealed in the song link. 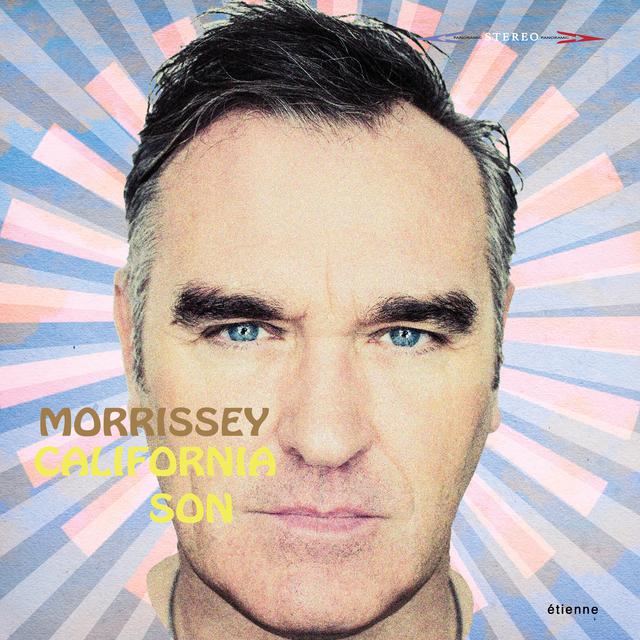 Nothing you do is ever any good.

Moderator
Here is the store-bought 320kbps MP3 from Google Play.
Critique that all you want.

The album is now listed on Google Music and It's Over can be purchased there too: 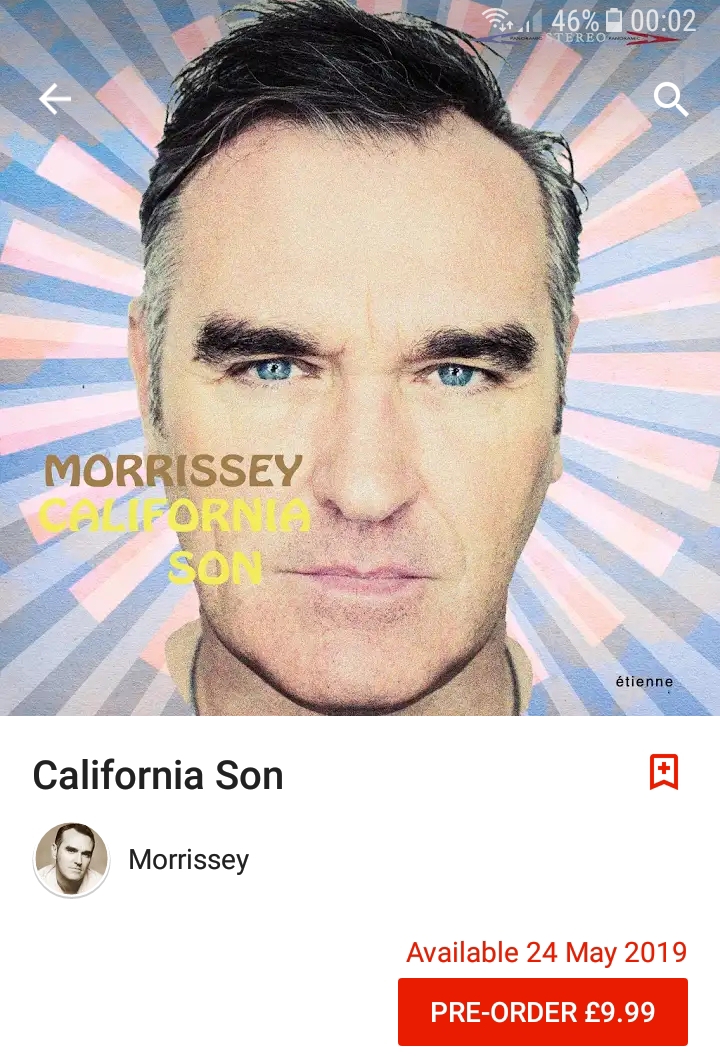 Intresting, as Mando was kicking around those sessions too - no Gustavo either.
Regards,
FWD.
De gustibus non est disputandum.

Famous when dead said:
Here is the store-bought 320kbps MP3 from Google Play.
Critique that all you want.

The album is now listed on Google Music and It's Over can be purchased there too:

God, that sounds really great. IMO, Joe and Morrissey (and band) is a match made in heaven.

Thanks very much, FWD.
A

lp's vocals on this are quite kristeen young sounding, no?
B

The whole track is available on Apple Music.

Pompous, what a grandiloquent singing and production !!!

Famous when dead said:
Right,
I'm not a fan of bickering.
People can be forgiven for not getting to grips with Japanese Youtube...
I have managed this on a train just using Android - which isn't easy.
I will re-encode it if it sounds different on my PC, but it should be fine.
Updated: with store-bought full quality version.
Hope it placates everyone.
Regards,
FWD.

Thanks for sharing it FWD.

I like the sleeve. Morrissey is very good looking.

ordinaryboy86 said:
Nothing you do is ever any good.
Click to expand...

Damn that is not good news. Thanks for the heads up.
"It's not your bidet anymore."
A

WOW! Terrific rendition! I'm not even a Roy Orbison fan.

His Master's Voice gets only finer with age. That chorus in the middle was SOARING. I enjoyed the production and the accompaniment as well. For the nay-sayers, OF COURSE the band would sound somewhat restrained on a covers album, even though they sound clean and deliberate to me. The sound of the keyboard at the beginning of the second verse is so textured, and it just slides right by you. In fact, the keys altogether sound quite eclectic and add a unique touch. Not in love with the idea of Morrissey doing a covers album, but his voice on this song is superb, and oddly (it's a cover) one of his finest vocal moments.

If you don't like it, don't buy it. Otherwise, act your age. Now, I'm NOT talking to the guy who keeps calling him the California Son - that guy is funny.
R

goosebumbs, only for this cover I'll buy it

wonderfull...the female sound should be Laura Palmer, as said she did 2 duets on this album.
[SIGPIC][/SIGPIC]