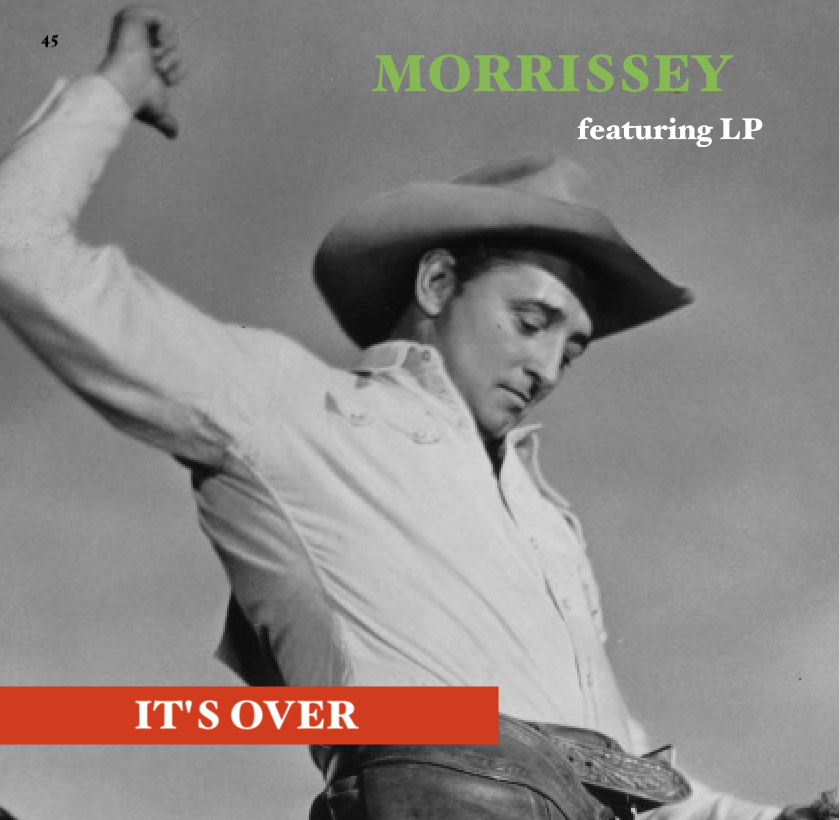 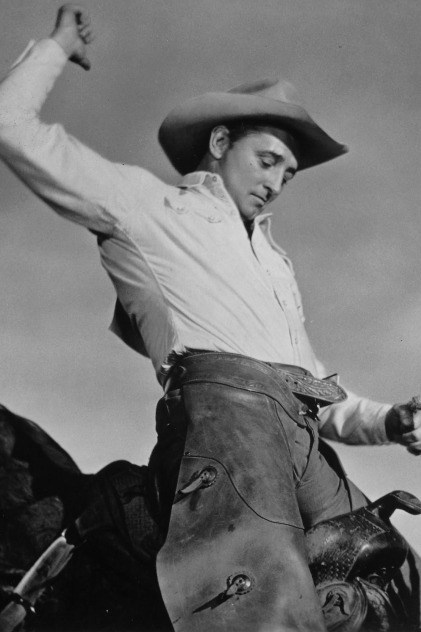 Indeed,
We can now cross it off - cut from an old post:
"Edit: to save digging them out:
The Boorer tracks waiting to see light of day:
Blue Dreamers Eyes
Brow of My Beloved
Diana Dors
I Couldn't Understand Why People Laughed
Lover-To-Be
This Song Doesn't End When It's Over"

Now, I'm in no way shooting the messenger, FWD, but dear God that's dreadful. Why is he allowing this? It's as if he no longer cares. What a shame. The track actually sounds really good.

Peppermint said:
Now, I'm in no way shooting the messenger, FWD, but dear God that's dreadful. Why is he allowing this? It's as if he no longer cares.
Click to expand...

I don't mind the random use of old film stills - there's a wealth of great stuff out there to choose and hopefully, what does get used has some meaning to him that he's trying to convey to us.
The fonts & positioning of said though are just poor.

What's looking to be a record store day (maybe) exclusive is done far more tastefully even if the cover star does little for anyone: 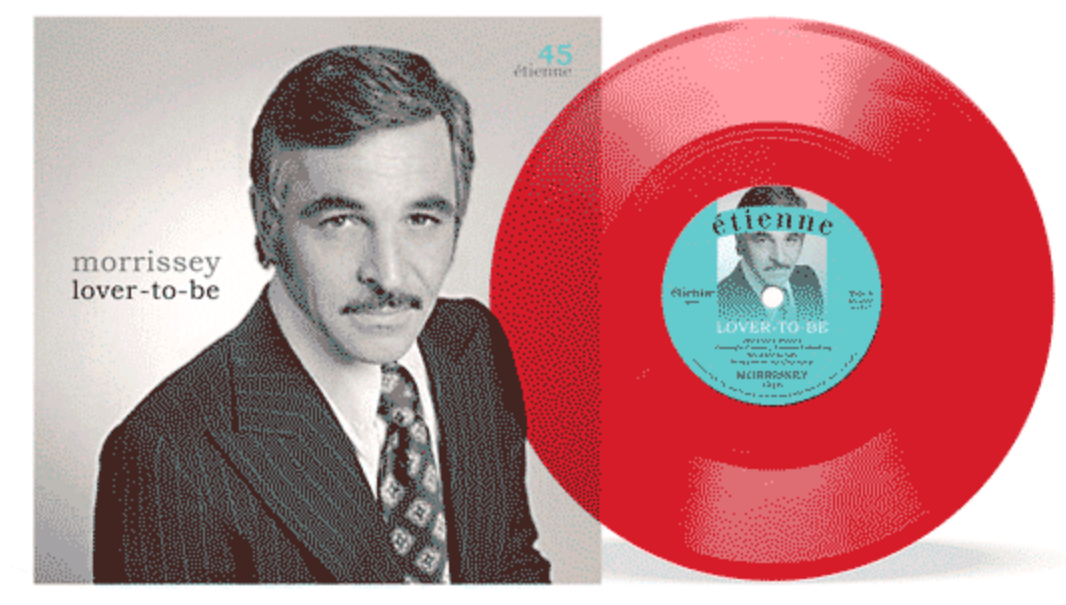 Besides the Smiths covers which were labours of love - I enjoyed the Attack iconography and fonts probably more than anything recently.
I think Robert Mitchum deserves a bit more effort (the '45' in the corner is starting to annoy me!), but who are we to quibble?
To be kind: it's 'different'.
To be honest: it's not the best effort.
Regards,
FWD.

Jesus, these posts are like Sam woke up and forgot he had a homework assignment due.

I remember a story by Jo Slee - I think it was recounted in "Peepholism" - about the time that Morrissey sacked one of the Smiths' art assistants for casually saying "These covers only take me a few minutes." That was it, gone the next day. Now he allows this laughable, so-bad-it's-got-to-be-a-pisstake design?
"The Smiths were almost like a beautiful painting. Every month you'd add a little bit here and a little bit there...but it wasn't quite complete and it was whipped away." - Morrissey.

Peppermint said:
Now, I'm in no way shooting the messenger, FWD, but dear God that's dreadful. Why is he allowing this? It's as if he no longer cares. What a shame. The track actually sounds really good.
Click to expand...

The bit I love is that little bit of T shirt they left while photoshopping his neck. Genius.The recent deluxe sleeve of the vinyl LIHS was well done but when I opened the gatefold there's a weird treatment on his photo that looks like a mistake.
Importantly The music is sounding great as you pointed out.
"It's not your bidet anymore."

I feel as though the images aren't bad per say, I think what is displeasing are the typography/font choices that have appeared on more recent records. Long gone are the days of Times New Roman.

I reckon that cowboy is sooooo Mank and foreign inn nn nn nn n n it din't n n it? Reckon it's take a piss that his belt and chaps are leather. Bit of a poppy cock in nnn n nnn n it.

What's the title of the film used for the unofficial video of IT'S OVER?

Record Store Day? Well, I hope I manage to get a copy!

Gejo said:
What's the title of the film used for the unofficial video of IT'S OVER?
Click to expand... 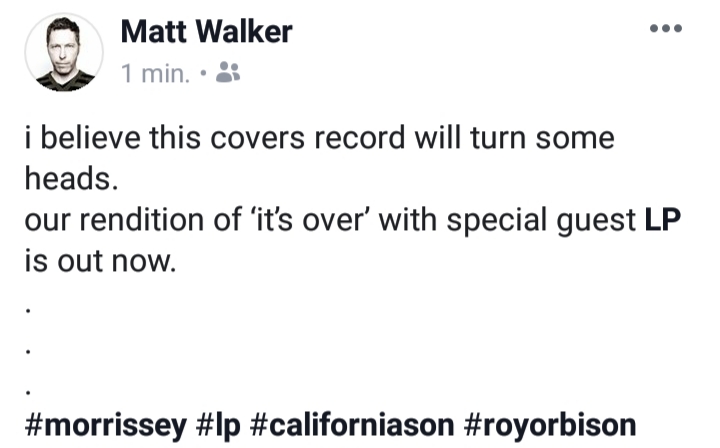 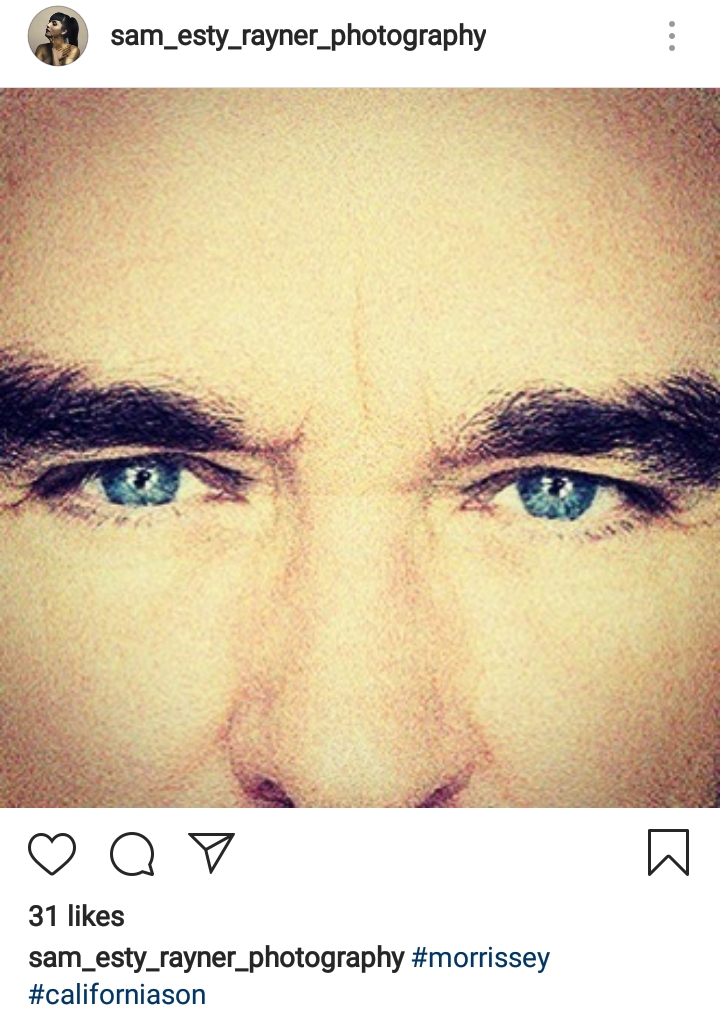 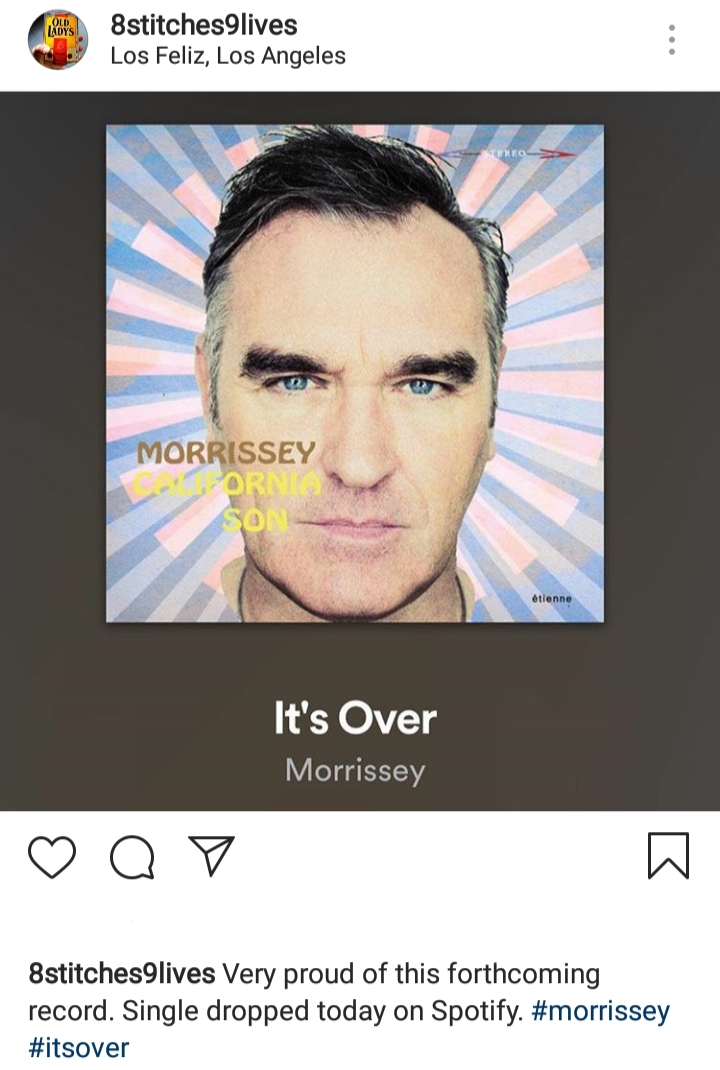 Famous when dead said:
As there are several threads now, I've put the band/SER comments today about the single here:

Guess he won’t need to make a video now, got out of that one.

Though it would be a beauty if he did.