AMERICAN rock 'n' roll legend Iggy Pop is planning to reform Iggy and the Stooges to perform their seminal album Raw Power, 36 years after it was released.

The news will please Pop and Stooges fans around the world, who, for a variety of reasons, have not seen the group play some of its most famous songs, such as Search and Destroy, Your Pretty Face is Going to Hell and Shake Appeal.

Three of the four original members of the Michigan band re-formed as the Stooges in 2003 and toured regularly for five years, including in Australia, but they played nothing from Raw Power because the band's line-up changed after its first two albums, the Stooges and Funhouse.

When the band became Iggy and the Stooges to make their third album in 1973, guitarist Ron Asheton was replaced by James Williamson and Asheton played bass.

Also, Pop was a heroin addict at the time, one of the contributing factors in the Michigan group's split soon after the album came out and flopped.

Asheton, whose brother Scott is the Stooges drummer, died of a heart attack in January this year.

Pop, 62, told The Australian on Tuesday that he had plans to re-unite with the remaining Iggy and the Stooges line-up, with noughties Stooges addition Mike Watt on bass.

Pop said that while the original Stooges ended with Asheton's death, “there is always Iggy and the Stooges, the second growth of the band''.

“I had a meeting in LA last week with James (Williamson),'' Pop said. “It was the first time we had seen each other in 30 years. So we talked about doing something together. Raw Power would be the repertoire.''

The landmark album, mixed by Pop's friend David Bowie, has been cited by Nirvana's Kurt Cobain and many other rock stars as their favourite album and is considered one of the most influential in rock history, despite the fact that it sold so poorly on release.

Pop also revealed that Asheton had left six or seven “hard-driving rhythm tracks'' that could also be used in a future project.

Pop, who has had a largely successful solo career for the past 30 years, has just released a left-field, jazz-influenced album, Preliminaires, inspired by French writer Michel Houellebecq's novel, The Possibility of an Island.
Y If they tour Raw Power anywhere near my area I'm there.
http://blog.jameslabove.org
http://www.facebook.com/james.labove
S

Wow! I'd love to see that. The only Iggy related album I own.

The James Williamson of yore.... 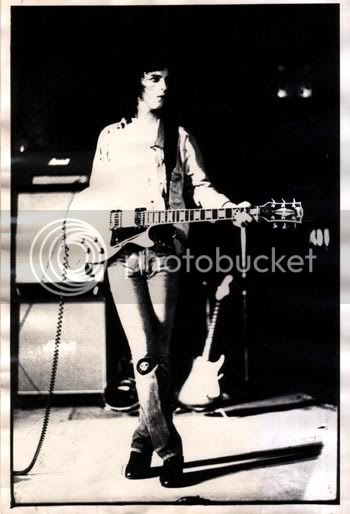 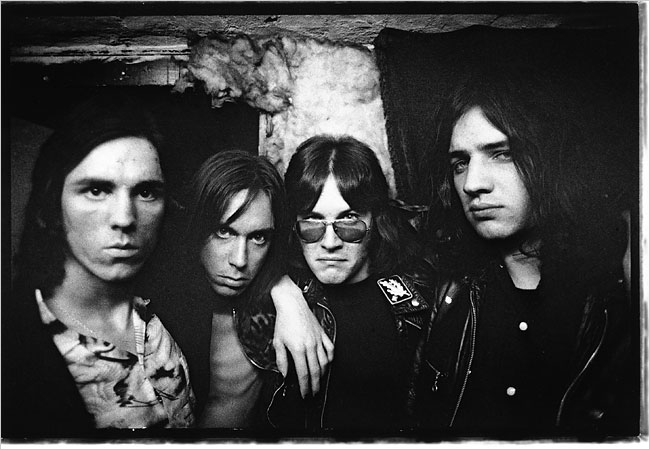 Here's a good interview from 2001 where he talks about Raw Power:
http://www.i94bar.com/ints/james1.html

Didn't they reform about a year ago and released an album?

Jones said:
Didn't they reform about a year ago and released an album?

Yes they did reform in 2003, but without James Williamson, who played on Raw Power (where Ron Asheton was "demoted" to bass).

So this is the first time in a long time that James will be on stage with The Stooges, but now Ron is sadly gone.....
Last edited: Aug 5, 2009

I watched him at Glastonbury a couple of years ago and have to say it was one of the best and most exciting sets I have ever seen, absolutely awesome.